Arnold Schwarzenegger was called by the Guinness Book of World Records, "the most perfectly developed man in the history of the world."
----------

The Great Pyramids were not built by slaves. Many people believe the pyramids were being built by slaves, but that is not the case. They were paid laborers, and most of them built with great honor towards the Pharaoh and those who died were buried in the tombs near the sacred pyramids. 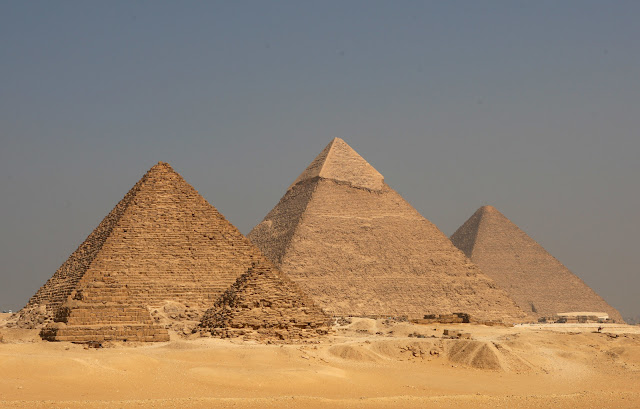 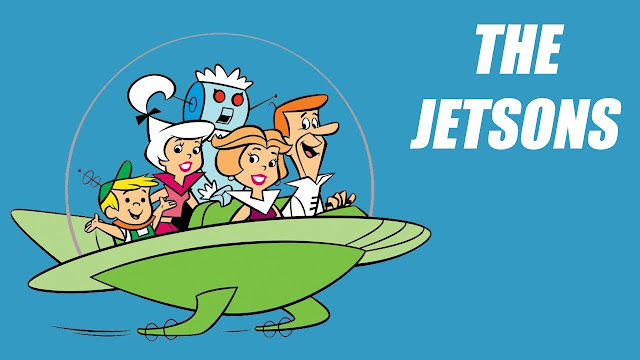 
The ancient Egyptians regarded the honeydew as sacred and it was only reserved for society’s elite. Famous historical figures who loved the fruit include Cleopatra, Napoleon Bonaparte and Pope Paul II. Fortunately, widespread cultivation of honeydew has made it available for everyone today. 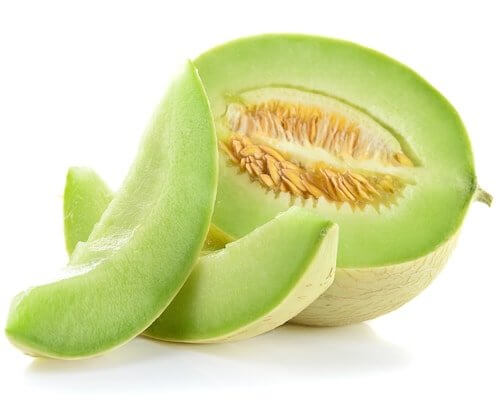 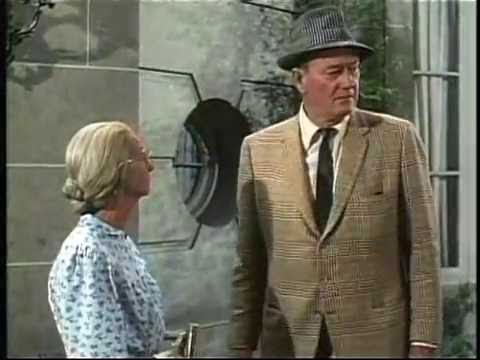 Siberia covers 77 per cent of Russia. 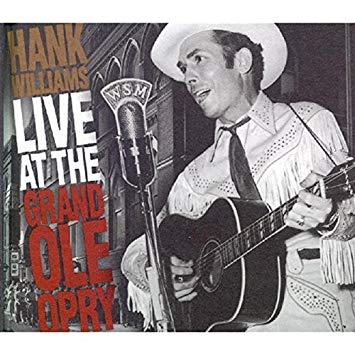 Sesame Street was almost called 123 Avenue B, but the rhythmic title was changed after producers found out there was a real location in New York City with that address. 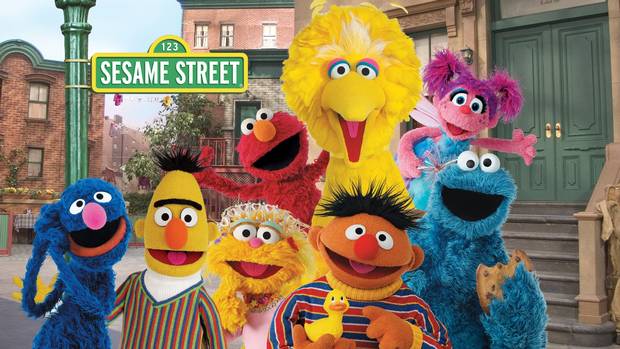