The potato is originally from Peru, and there are over 3,000 different varieties. Proud Peruvians use the phrase “Soy mas Peruano que la papa” (I am more Peruvian than the potato). Modern scientists are even reverting back to Ancient Peruvian planting methods in order to prevent strains of genetically modified potatoes from losing their resistance to famine. 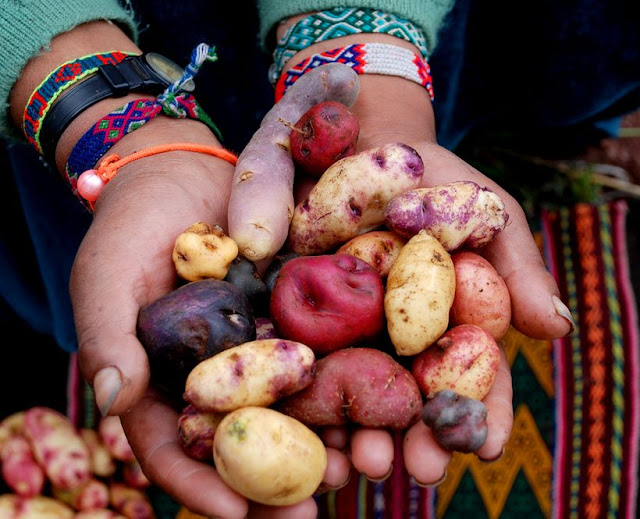 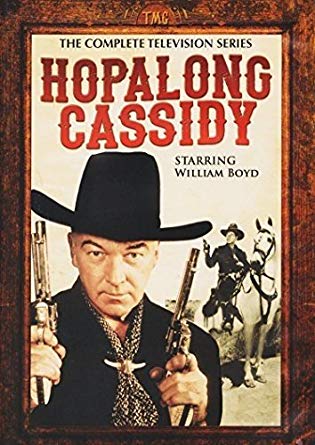 What was the first book sold on Amazon.com?
In July 1995, the company began service and sold its first book on Amazon.com: Douglas Hofstadter's Fluid Concepts and Creative Analogies: Computer Models of the Fundamental Mechanisms of Thought.

Sharks apparently are the only animals that never get sick. As far as is known, they are immune to every known disease including cancer. 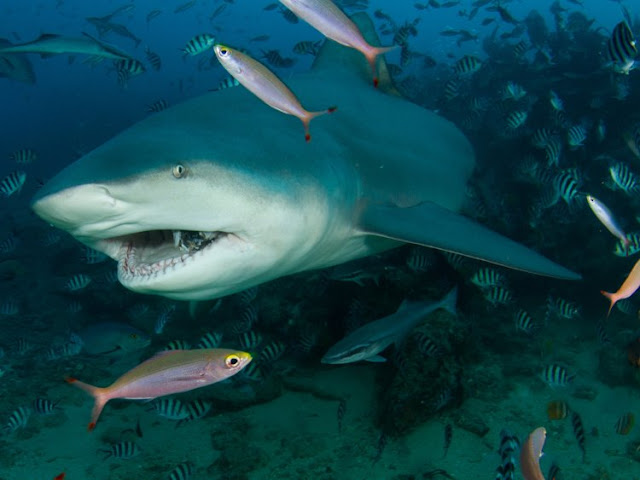 Scholars estimate that the 66 books of the King James version of the Bible were written by some 50 different authors. 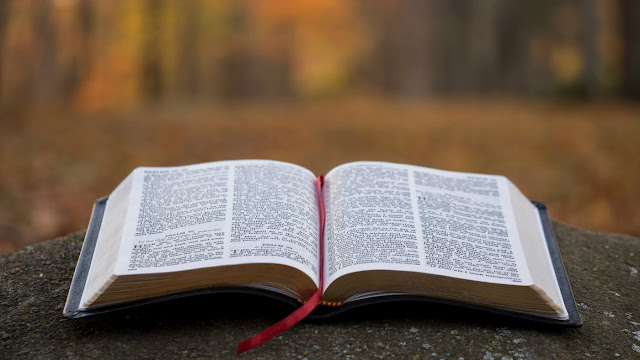 Idaho is home to the Niagara of the West. Yes, those who want to experience something like Niagara Falls could check out Shoshone Falls with its 212-foot drop. 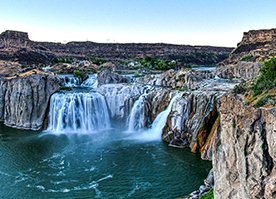 The longest recorded flight of a chicken is thirteen seconds. 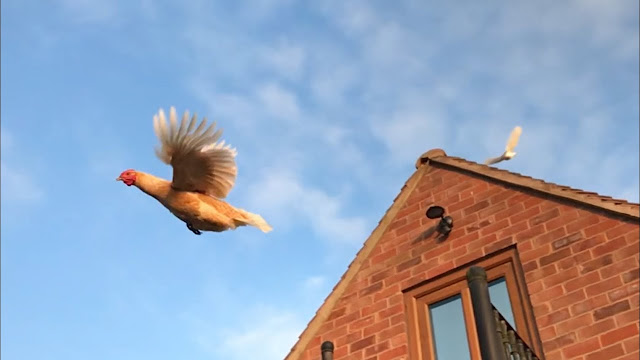 Hawaii is the only US state that grows coffee. 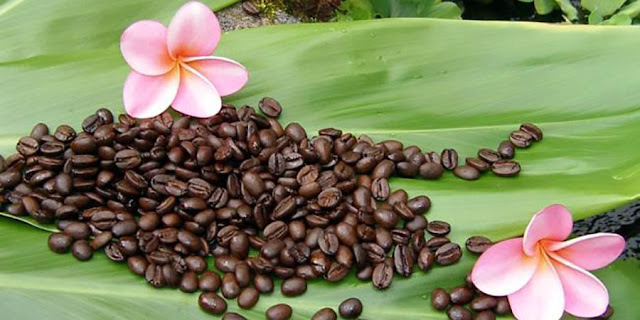