The bigger the orange the sweeter it is. 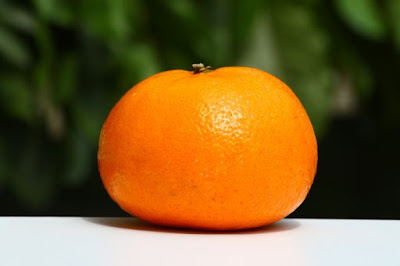 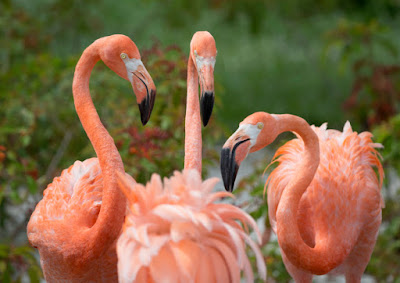 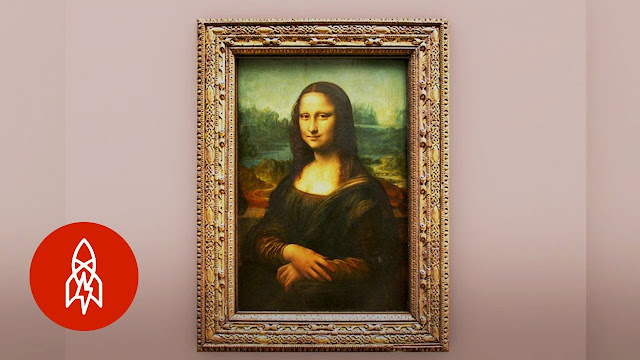 Sir Isaac Newton was 23 when he discovered the law of gravity. 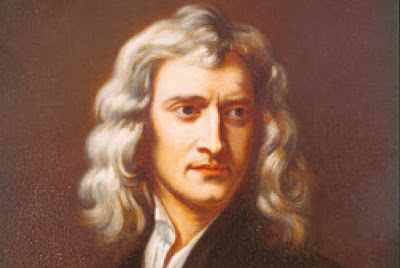 The most common injury in ten pin bowling is a sore thumb. 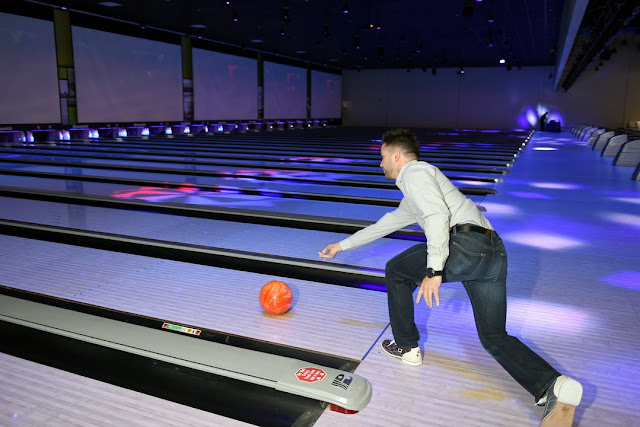 Hippopotamuses have killed more people in Africa than any other animal. 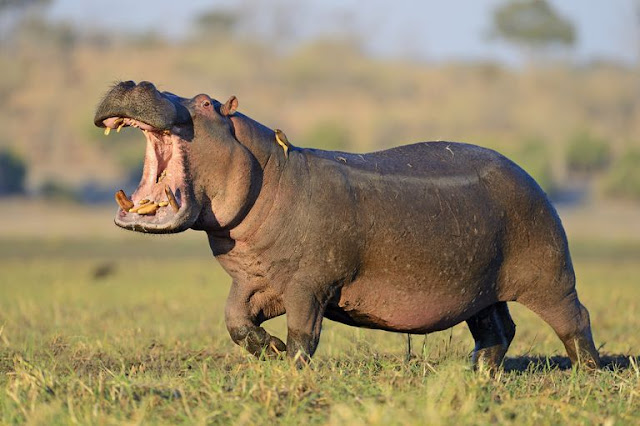 The croissant was invented in Austria. 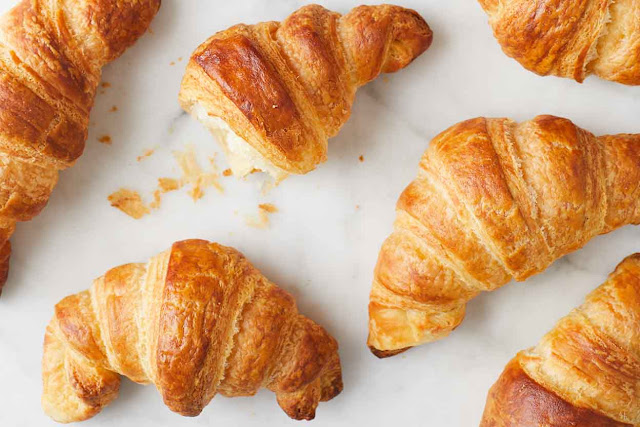 August has the highest percentage of births.
Both of my children were born in August.
(Laura- August 11; Will - August 27) 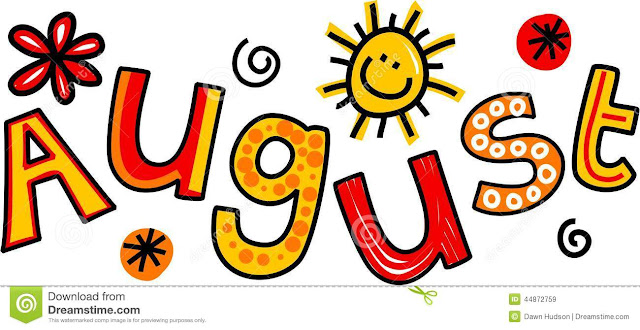 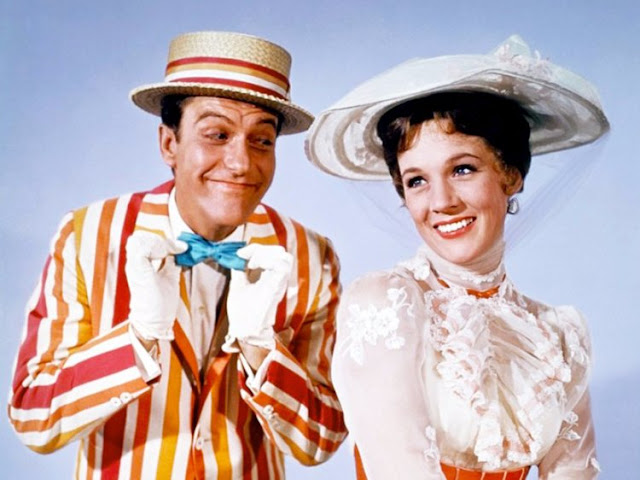