The human eye can detect more shades of green than any other color. 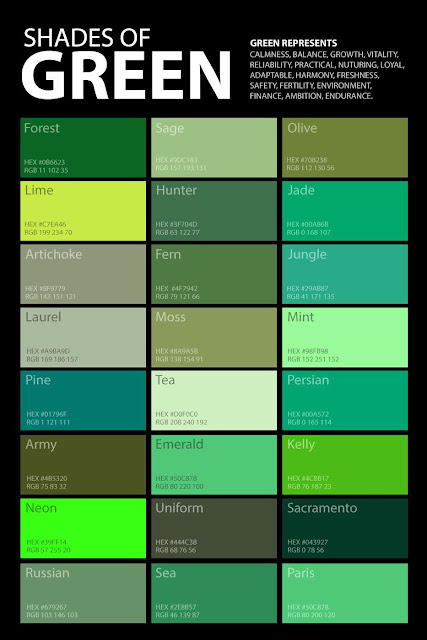 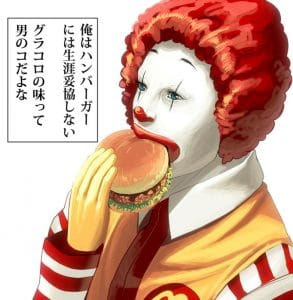 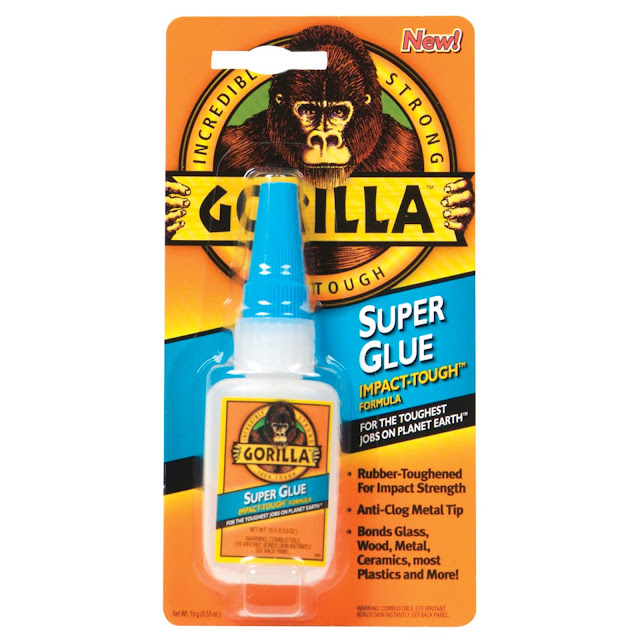 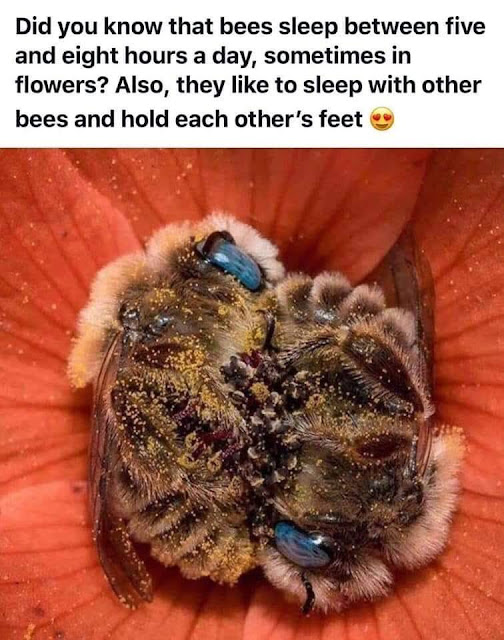 The revolving door was invented in 1888. 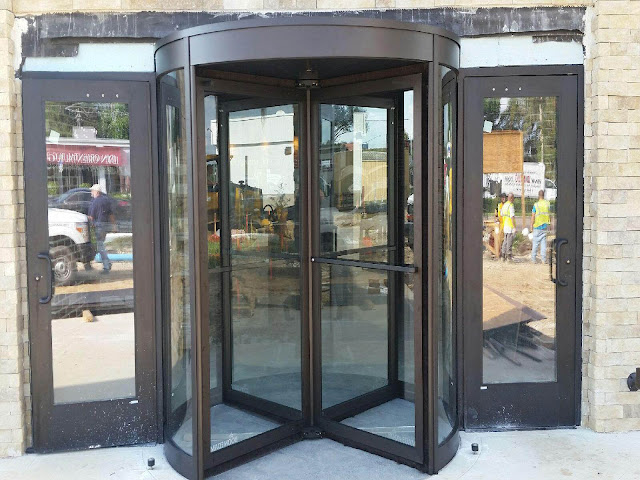 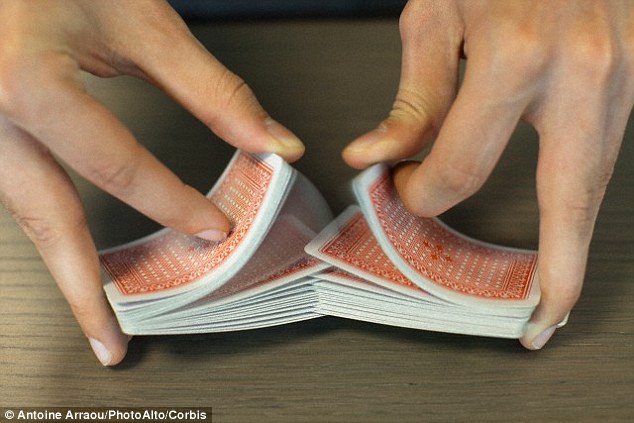 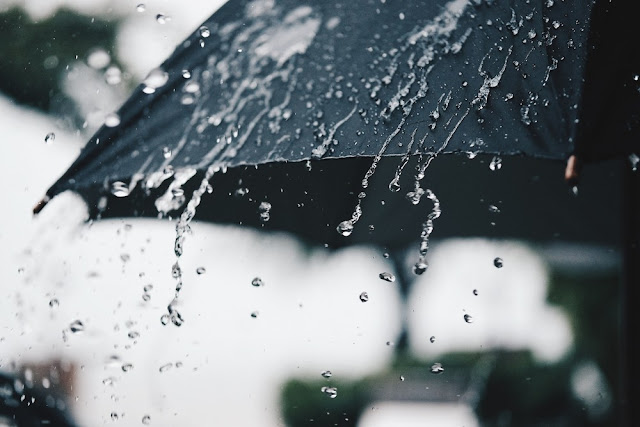 ------
Did you know the most common disease is tooth decay?


The naming of tropical storms and hurricanes officially began in 1953. 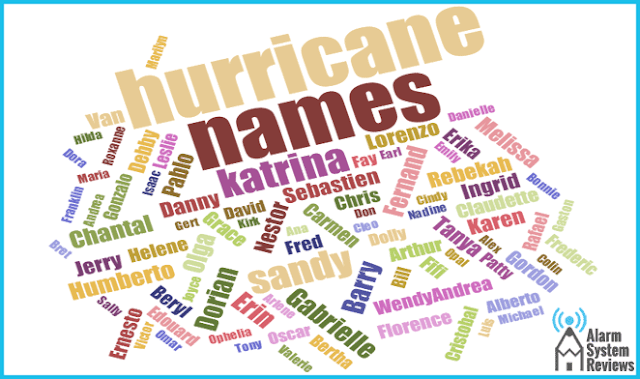 You can click HERE to read about how hurricanes are named.