Europe is named after a Phoenician princess called Europa; she was seduced by Greek God Zeus when he disguised himself as a bull. 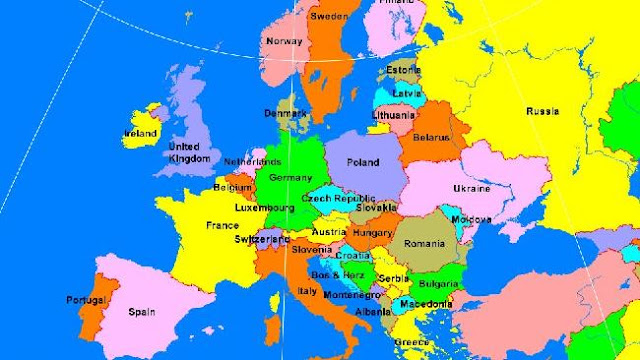 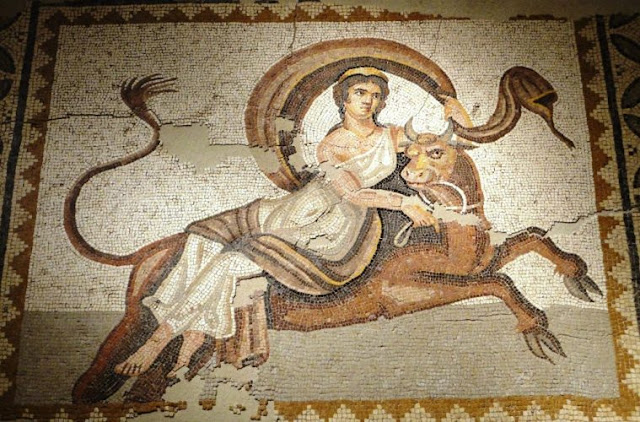 ---------
"When Ian Fleming was writing his now-famous spy stories, he wanted to give the main character the most boring name possible. The name was Bond, James Bond." 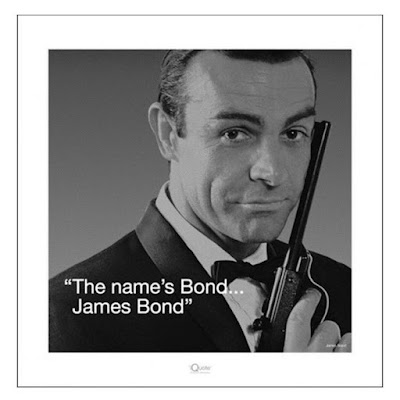 What does Moore have in common with former President Gerald Ford and businessman Ross Perot? All were Eagle Scouts. For his Eagle project, Moore put together a slide show on pollution by local businesses. 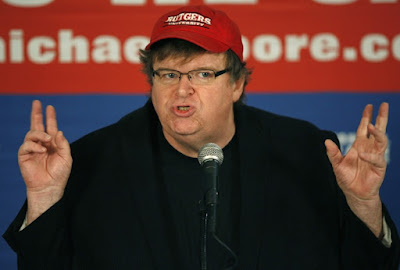 The Diabetic Association was co-founded by H.G.Wells in 1934. He was a diabetic person. Today, the organization is recognized as a Diabetes UK. 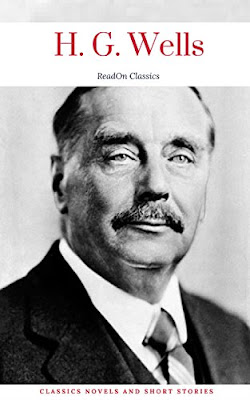 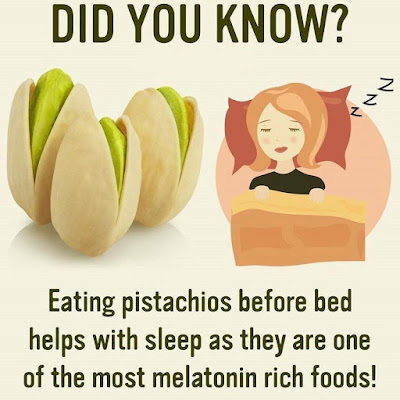 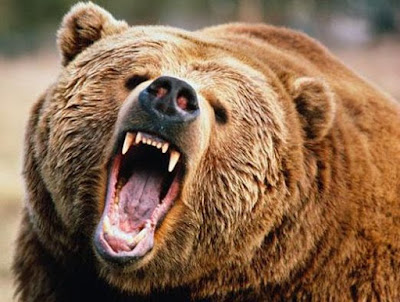 The most commonly used letter in the alphabet is E. 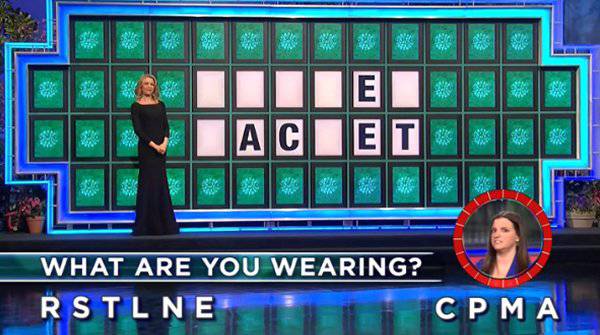 Rhode Island is the only state which the hammer throw is a legal high school sport. 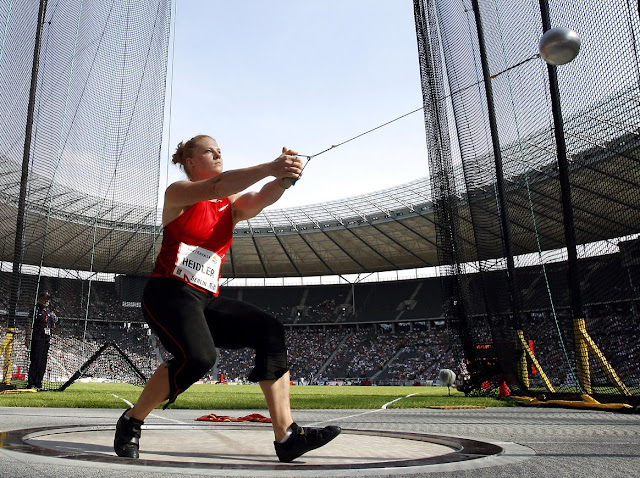 The lifespan of a squirrel is 9 years. 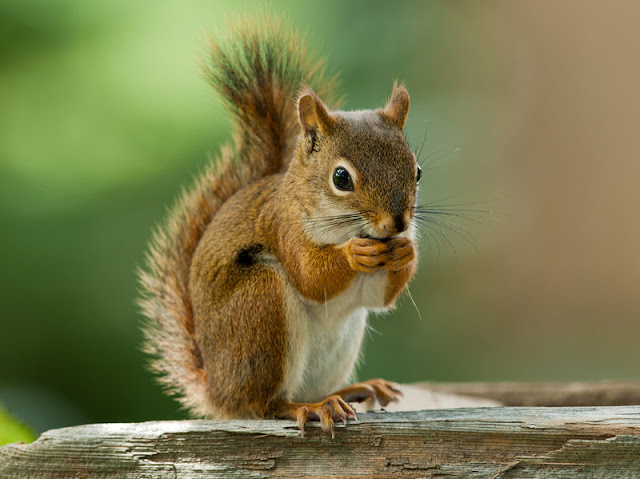 
That's all for today.
Have a great week!