Teraphobia (fear of monsters) is extremely common in pre-school-age children. It generally lessens during the early elementary years and is highly uncommon by the time a child reaches middle school. In teens and adults, the fear of monsters is a rare but potentially life-limiting phobia. 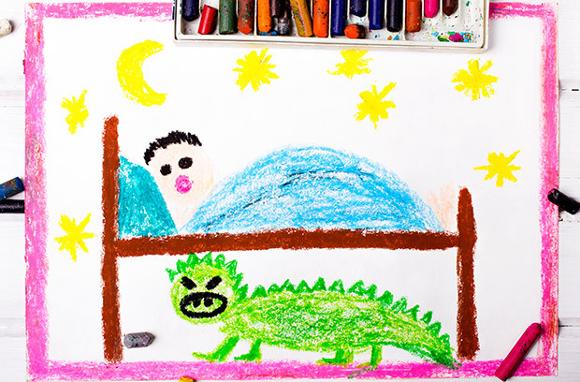 Earth is the only planet not named after a god. 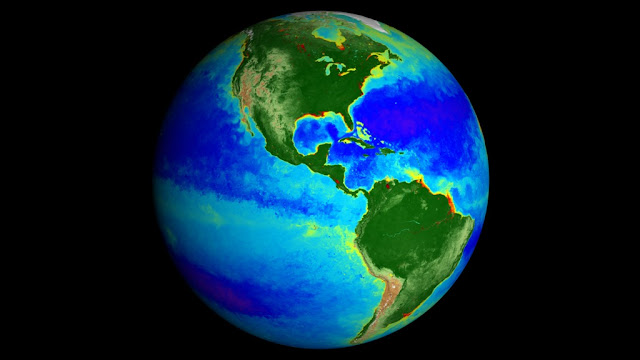 A group of whales is called a pod.


The first Lifesaver flavor was peppermint. Did you know 21% of people don't make their bed in the morning? 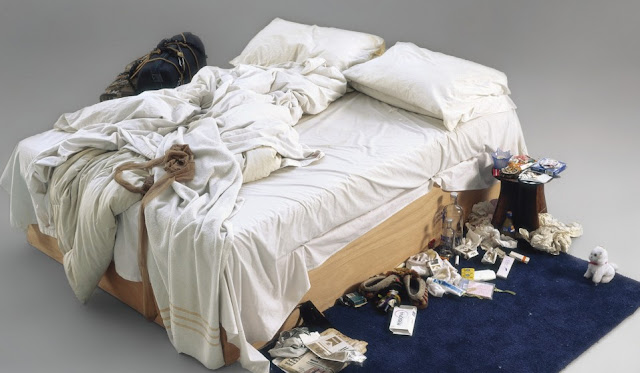 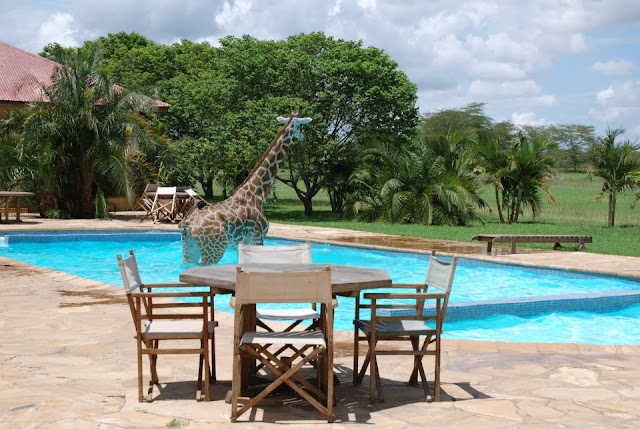 Women blink twice as much as men. 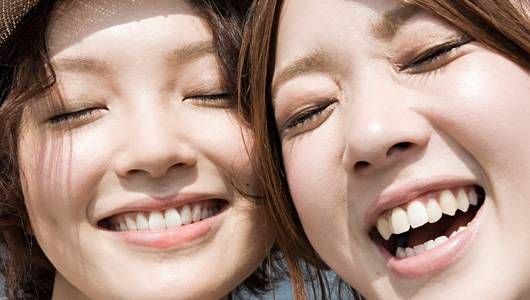 More people are allergic to cows milk than any other food. 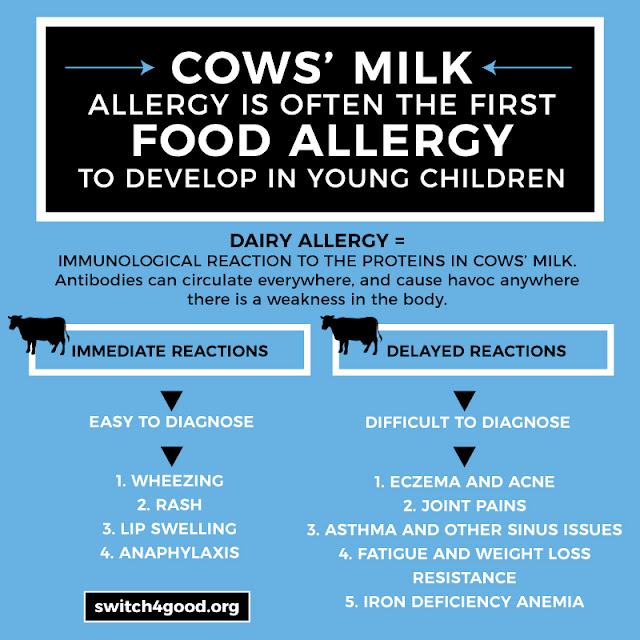 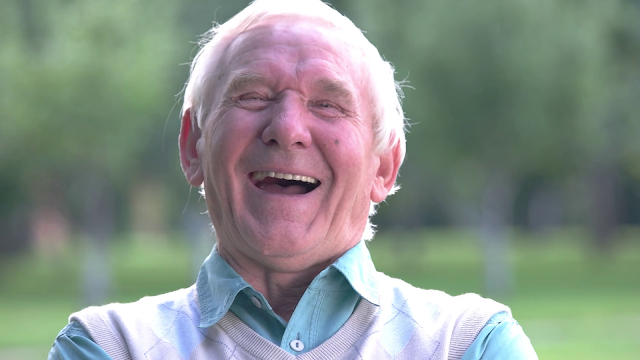