Toto, Dorothy’s dog from THE WIZARD OF OZ made more money than the actors who played the munchkins. Terry (Toto’s real name) made $125 per week while the munchkin actors made $50 per week. 😓 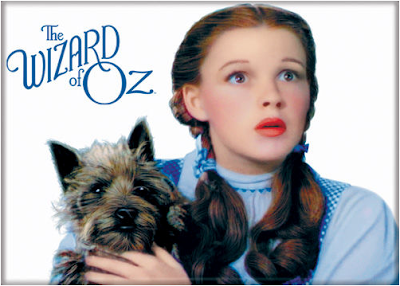 The word “sheriff” comes from the two words “Shire” and “Reeve”. Shire refers to land or county, while Reeve is the official who was in charge. Shire Reeve then became sheriff. 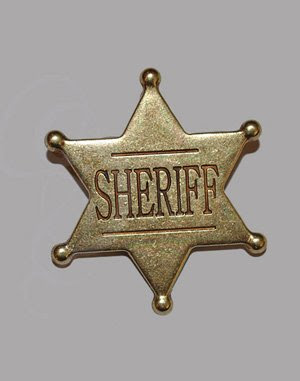 Did you know bulls can run faster uphill than down? 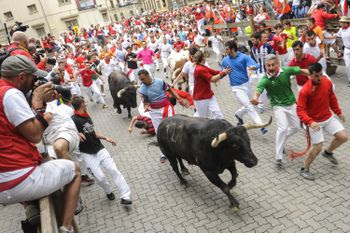 Jimmy Page of LED ZEPPELIN paid for the recording for their first album. He wanted artistic control “in a vise grip.” Recording and mixing lasted 30 hours and cost Page £1782 (or about $4300). The debut album ended up making over £3.5 million. While it only took 30 hours the first time, Led Zeppelin II was recorded over eight months, thanks to a lot of touring. 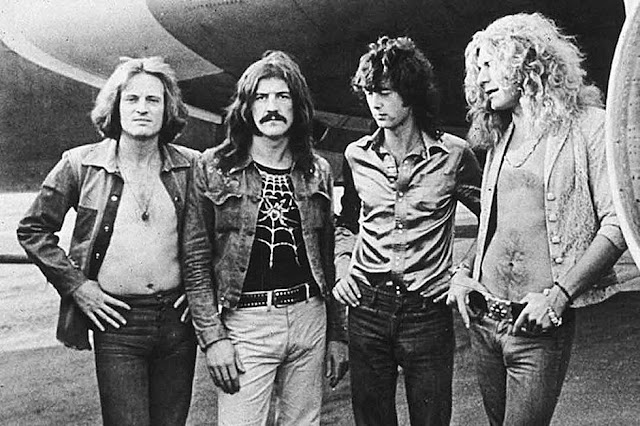 ---------
William Henry Harrison was the ninth United States President and his term of office lasted for only 32 days, from March 4, 1841 to April 4, 1841. Harrison gave a nearly two hour speech at his inauguration on March 4. It was a rainy and cold day. Harrison chose to ride on horseback and wore neither an overcoat nor a hat. Thirty-Two days later, he died of pneumonia. 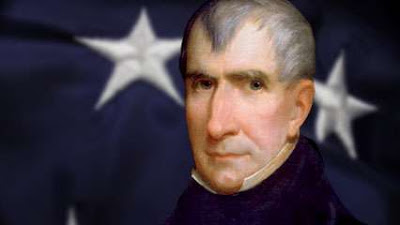 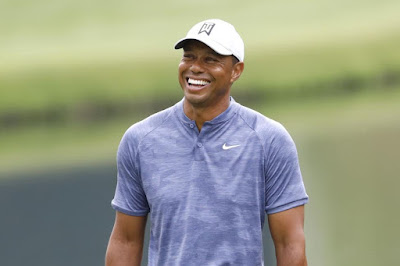 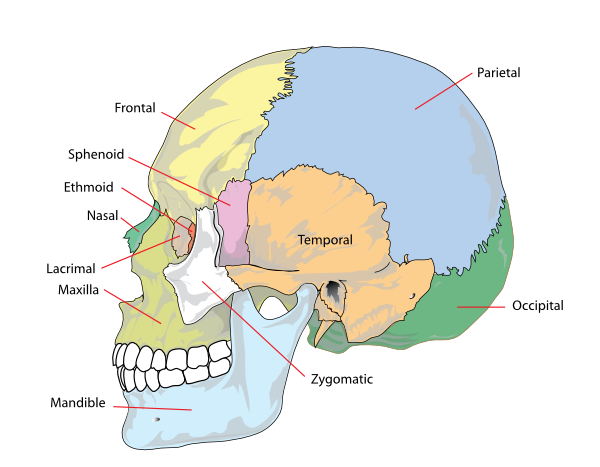 The average person's left hand does 56% of the typing. 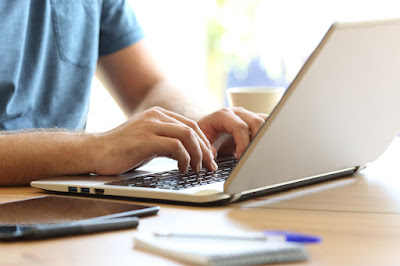