A cheetah's top speed is 70mph. 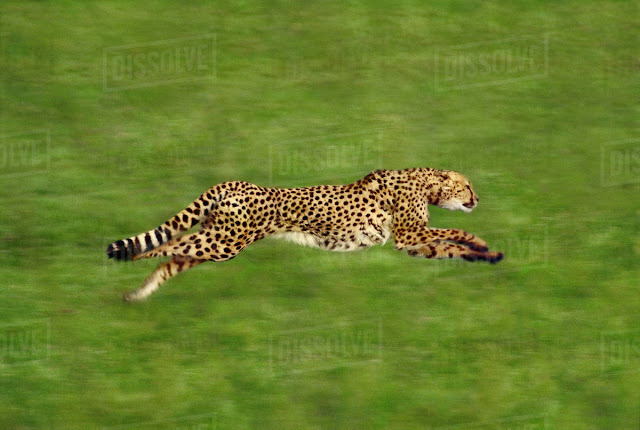 Did you know Americans spend $10 million a day on potato chips? 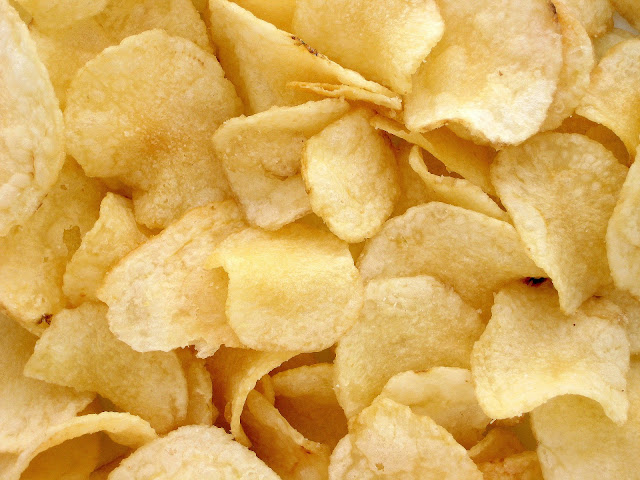 The most common time for a wake up call is 7am. 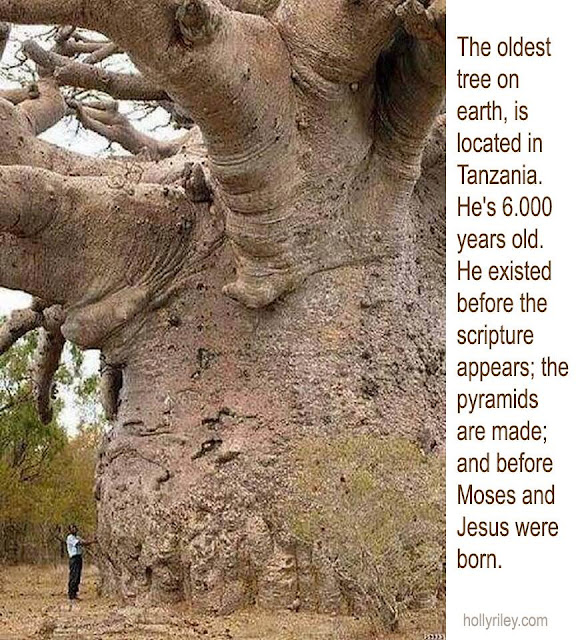 A flea can jump 350 times its body length.


On your birthday you share it with 9 million others. 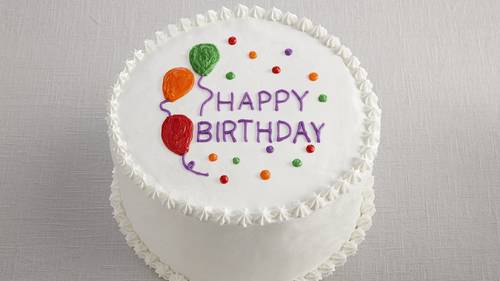 A group of frogs is called an army. 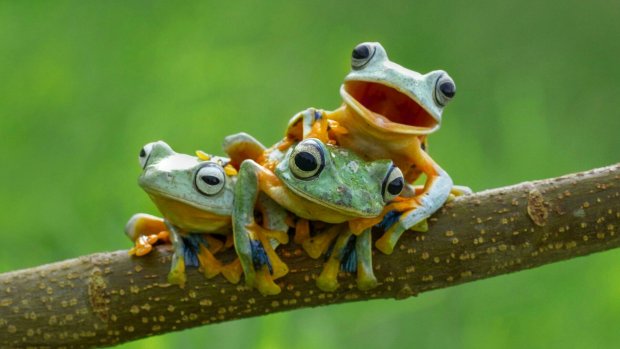 How many successive Wimbledon titles did Bjorn Borg win? 5 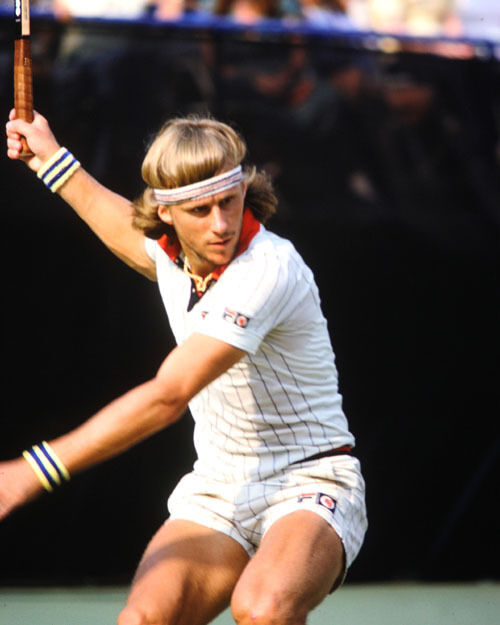 Have you ever wondered what the meaning of the word ‘ferret’ is? Of course you have. The word ferret comes from the Latin word 'furittus', which means little thief. 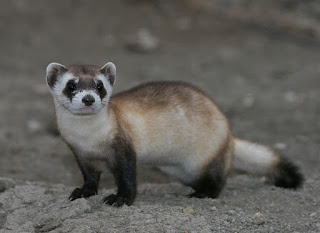 In 1994 Steven Spielberg won an Oscar for Best Director and Best Picture for his work with the movie SCHINDLER'S LIST. The drama about the Holocaust won a total of 7 Oscars at the 66th Academy Awards ceremony. Spielberg took no pay for his work on this film saying it would be like taking “blood money”. 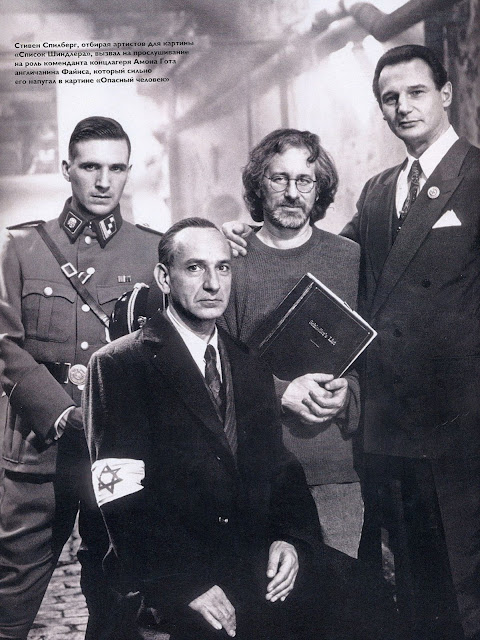