The search engine Google got its name from the word 'googol', which refers to the number one with a hundred zeros after it. 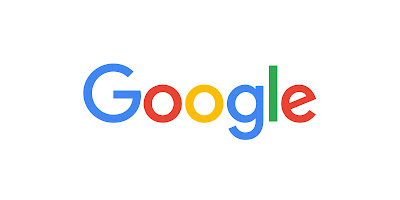 The Copacabana nightclub was in which city? New York 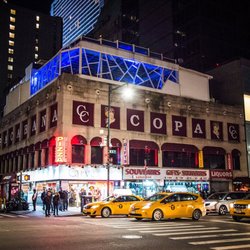 Famed actor Anthony Hopkins, star of such films as Silence of the Lambs, Amistad, Nixon, and too many more to name them all, is also a music composer. Hopkins was a musician before he was an actor. Over 50 years ago he composed a piece of music titled, "And the Waltz Goes On". 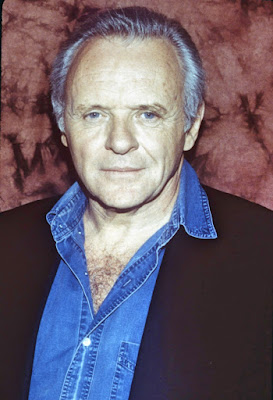 Tang was not invented by NASA, as often reported.  It was invented by a sweet-toothed General Mills scientist, William Mitchell, who also invented Cool Whip and Pop Rocks candy. 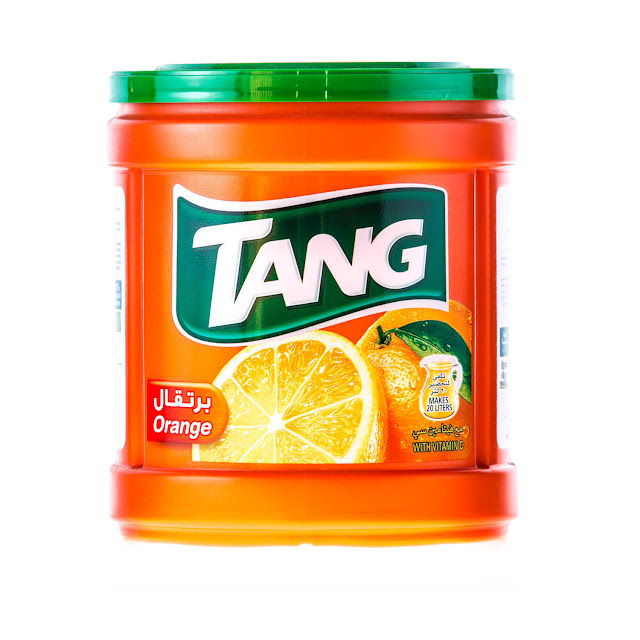 The most eaten fruit in America is the banana. 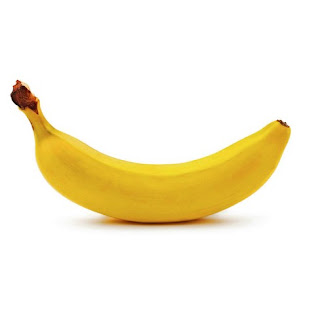 A nigglywiggly is the little piece of paper that extends out of a Hershey’s Kiss chocolate. Yes, that actually has a name. 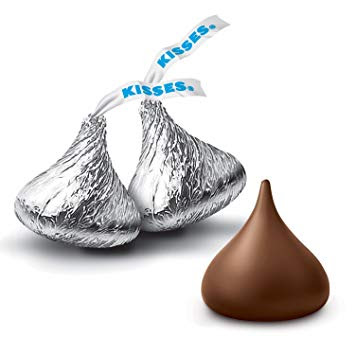 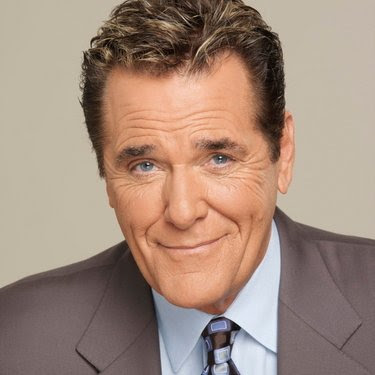 Part of the film watching experience are the movie trailers or previews that are shown. But why are they called trailers when they are shown before the movie? That’s because once upon a time these preview clips were shown AFTER the movie, hence the name “trailer”. 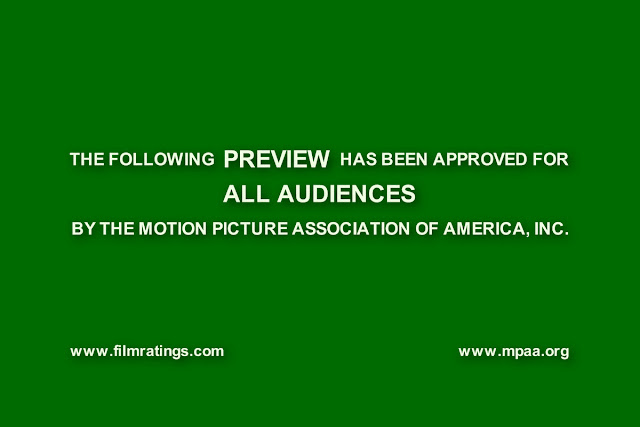 Dragonflies are one of the fastest insects, flying 50 to 60 mph. (WHOA.) 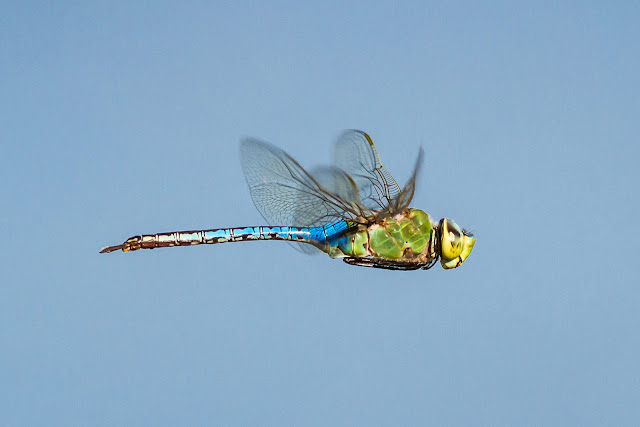