When was the last time you heard of a lightning strike being the direct cause of an airplane crashing? The answer is approximately 1967. Why is that? Improved technology and engineering. Airplanes are now constructed in a manner that allow the lightning to go through the outside (frame) of the plane and then out without causing damage. 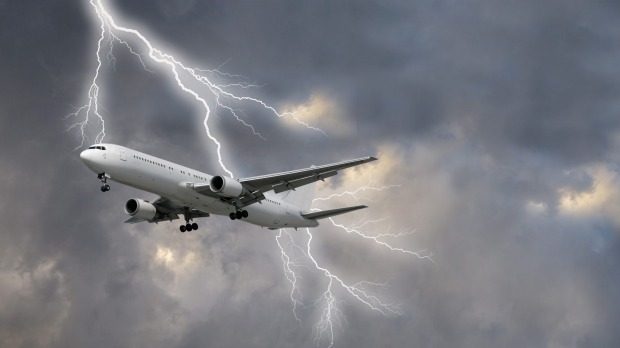 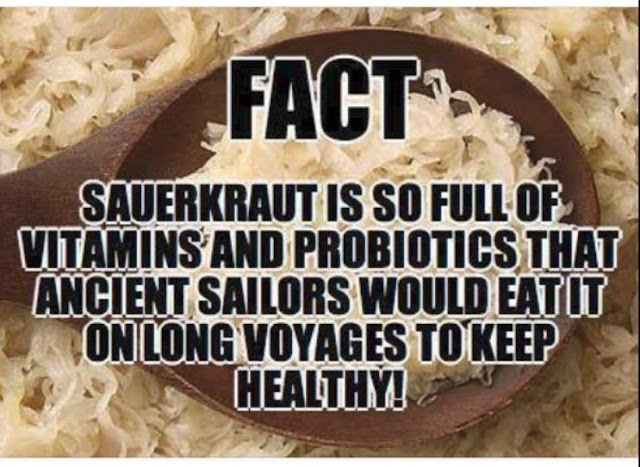 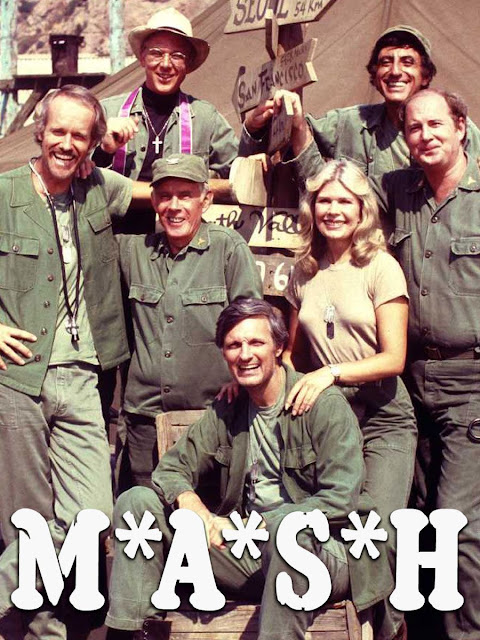 Did you know grasshoppers have white blood? 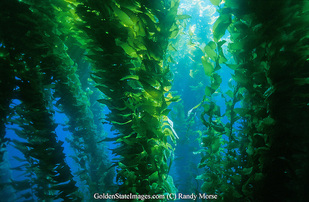 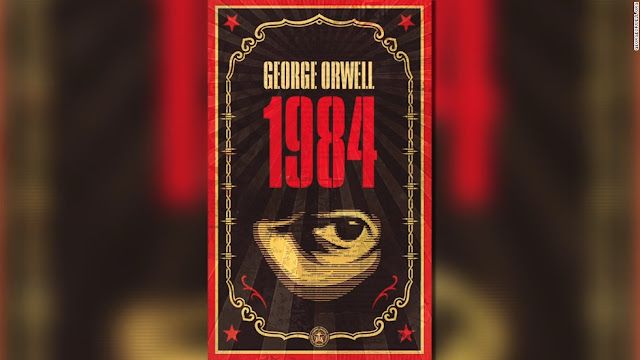 The longest street in the world is Yonge street in Toronto Canada measuring 1,896 km (1,178 miles). 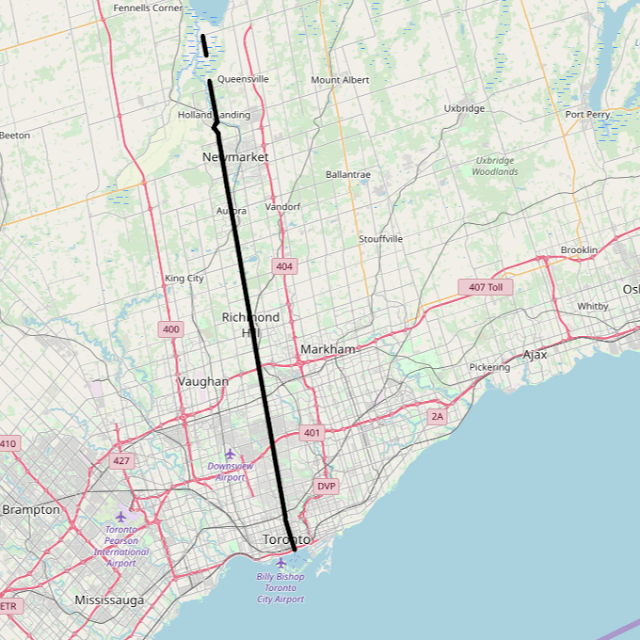 Which university did Bill Gates drop out of in the 1970s to start Microsoft? Harvard 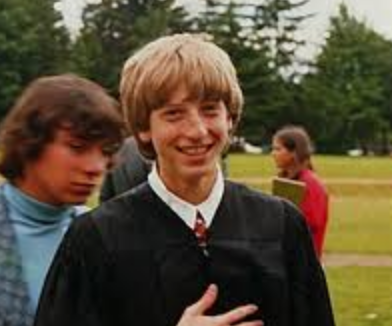 Did you know gorillas can't swim? 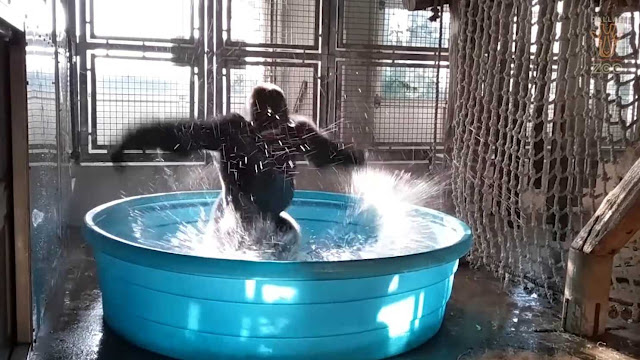