Trick-or-treating has existed since medieval times. Back then, it was known as "guising" in Scotland and Ireland. Young people dressed up in costumes and asked for food or money in exchange for songs, poems, or other "tricks." Today, the tradition has morphed into children to getting dressed up and asking for candy. 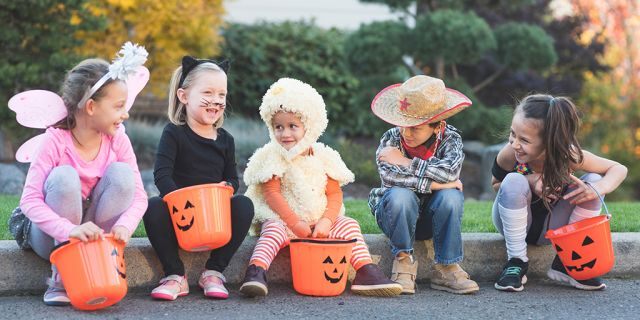 And now for some trivia about the 1978 movie HALLOWEEN... 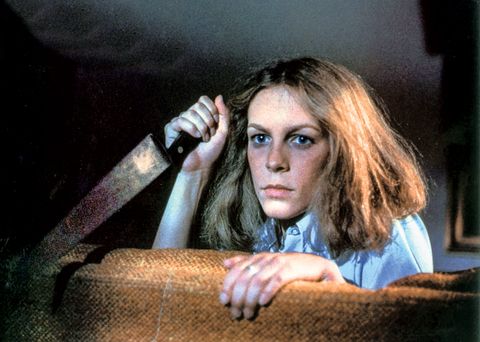 The fear of Halloween is known as Samhainopobia.