Census Taker: "How many children do you have?"

Census Taker: "May I have their names, please?"

Census Taker: "Okay, that's fine. But may I ask why you named your fourth child George?"

Woman: "Because we didn't want any Moe!" 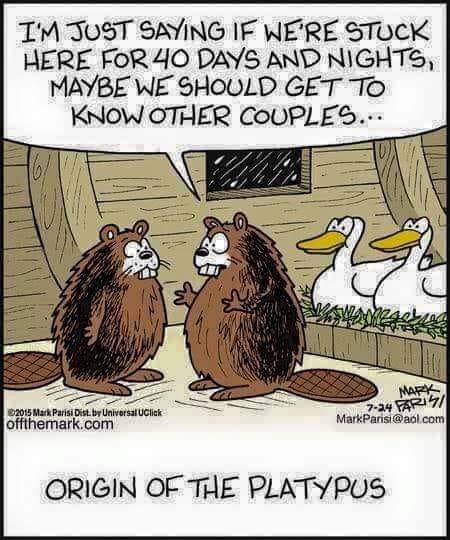 The cowboy was trying to buy a health insurance policy. The insurance agent was going down the list of standard questions.

"Ever have an accident?"

"None? You've never had any accidents."

"Well, you said in this form you were bitten by a snake once. Wouldn't you consider that an accident?"

"Heck, no. That dang varmint bit me on purpose.” 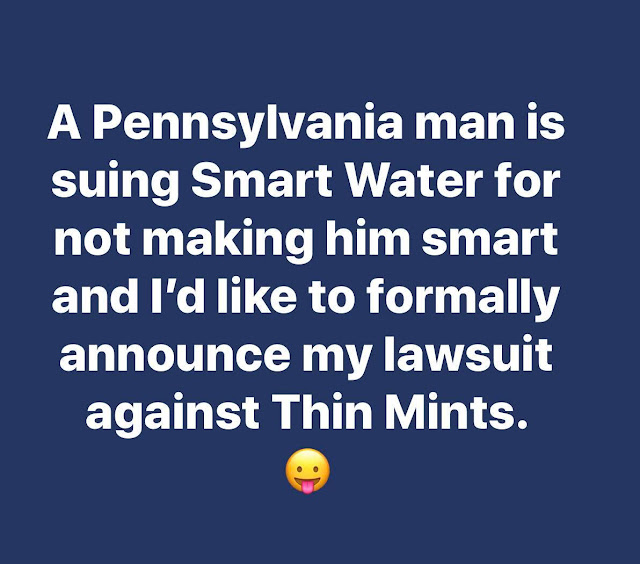 Every time I come home from work, I ask my dog how his day went. 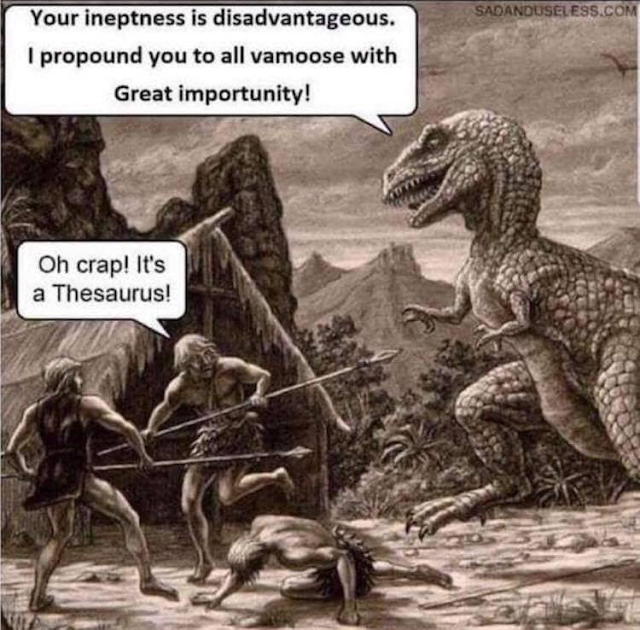 The trumpet player had been blasting away all day, when there was a knock on his door. “I live next door to you,” he explained. “Do you know I work nights?” “No,” said the trumpet player, “but if you hum a few bars, I’ll get the melody.” 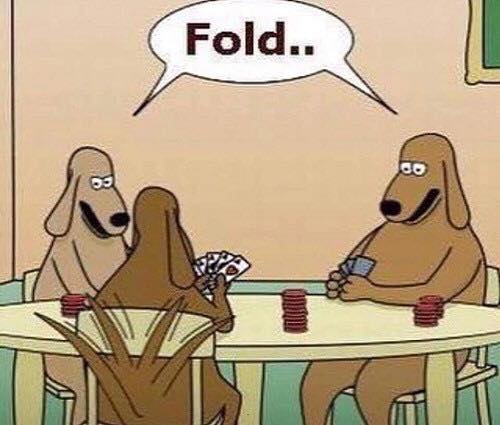 Why did Dorothy get lost in Oz?

She had three men giving her directions. 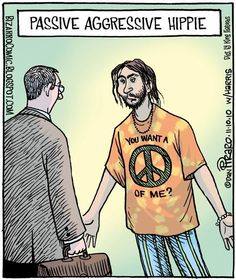 Three NFL fans of a losing team were drowning their sorrows at a sports bar after the team lost yet again. The first fan said, "I blame the coach. If he developed better plays, we'd be a great team."

The second fan nodded and replied, "I blame the players. They just don't try hard enough."

The third fan thought for a moment and then said, "I blame my mom and dad. If I'd been born in Boston, I'd be supporting a better team."