Rage! (And some parking lot cartoons, for your enjoyment)

Two weird things have happened within these past three weeks. At my age you'd think I'd experienced a lot of weirdness already, but there is always more out there.

I've blogged about my fractured knee cap so now I'm blogging about the rage I experienced (and which happened before the knee cap thing). I didn't have the rage - until after I was the rage's target.  Then I felt some rage.


I had taken my mother to a doctor's appointment. I dropped her off at the front door, getting her walker out of the back and making sure she had made it into the door. I told her, as I always do, that I would be in there as soon as I parked the car.  The parking lot was packed. I drove around the front of the building and then the back of the building. There were no empty spaces, so I thought about going to the parking lot of a different doctor's building, but just about then I saw a lady walking to her car and getting in. I thought that as soon as she vacated that space I would be right there to take her place. So I got kind of behind her car, giving her space to back out and turned my blinker on. She didn't take too much time so that was good.

I started hearing some honking nearby and figured someone was getting ready for a wreck or something. As I waited in my car to get ready to park I heard and felt my passenger window being pounded on. I looked over and this big, middle-aged lady was beating the window and yelling at me. She was cussing (cursing). I think her words had something to do with my not getting out of her way. Well, it was a small parking lot. There was no way she could have driven around me. I mean, I had seen another car waiting for a space, before I waited for mine. I lifted my hands and pointed to the car that was backing out - and she kept yelling and screaming. Finally I parked and got out and she drove by, giving me a dirty look and 'the finger'. I can't remember ever having someone give me 'the finger'.  I just shook my head at her and pointed to my car in the parking place, and kind of raised my eyebrows, and my hands. I don't think I looked mad.

Well, that shook me up. Mother had registered and had found us two seats in the busy waiting room. I was shaking - and so flustered, and telling her I had a terrible time parking, etc. As I sat down, a lady (a nice lady) came up to me and asked how I was doing, expressing the fact that she saw how I was so unfairly treated by that other lady. The nice lady and I talked quite a bit about it. That really helped me realize I had reason to be bent out of shape.

Later that night I thought about the incident and felt relieved that that hateful gal didn't have a gun. If so, I might have been in the morgue that night.

I was just trying to park. I've waited for lots of folks waiting for other cars through the years.

Well, I just thought I'd tell you about this.

It helps me to retell it.
(Well, maybe not. Now I need to calm down.)

'Of course I need to think of what my mother and her mother might say about this lady's rage: she may have had a death in her family recently - or any kind of tragedy that would make her act that way... so cut some slack.
Okay, Grandmother Ora.


I'll close with some random parking funnies that will lighten my (maybe your) mood. 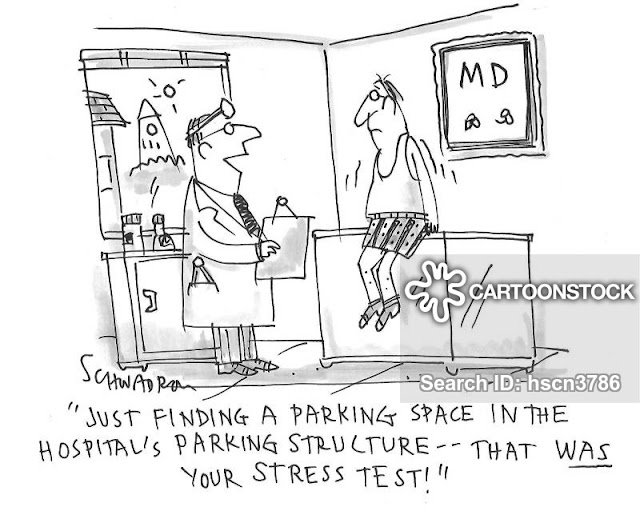 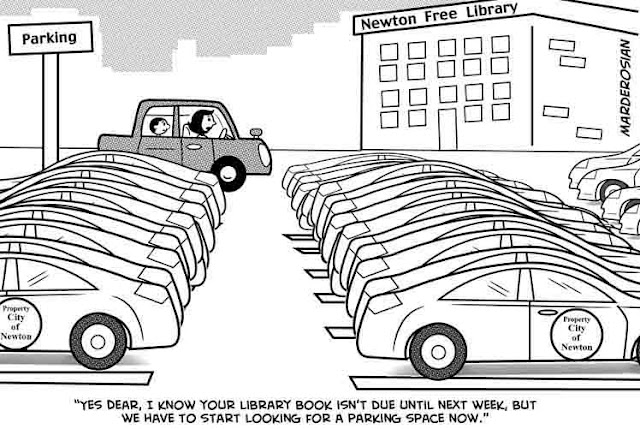 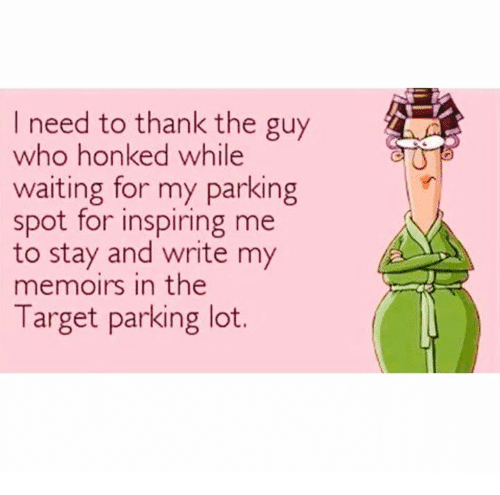 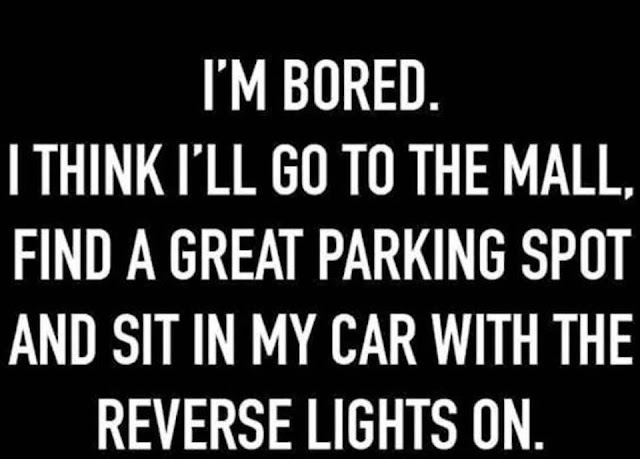 Well, I will not do those last two things, now anyway.

See you next time!!!