In his mid-teens Jason Momoa became the youngest lifeguard in the history of the Gulf Coast. 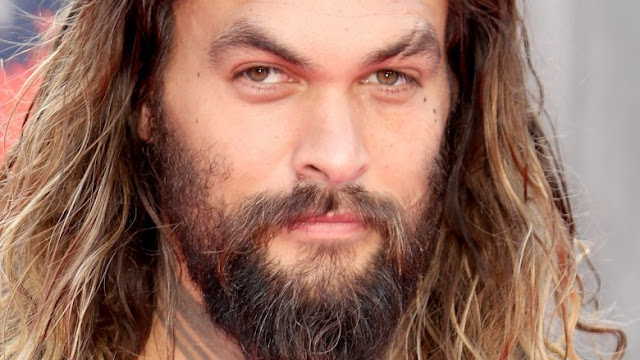 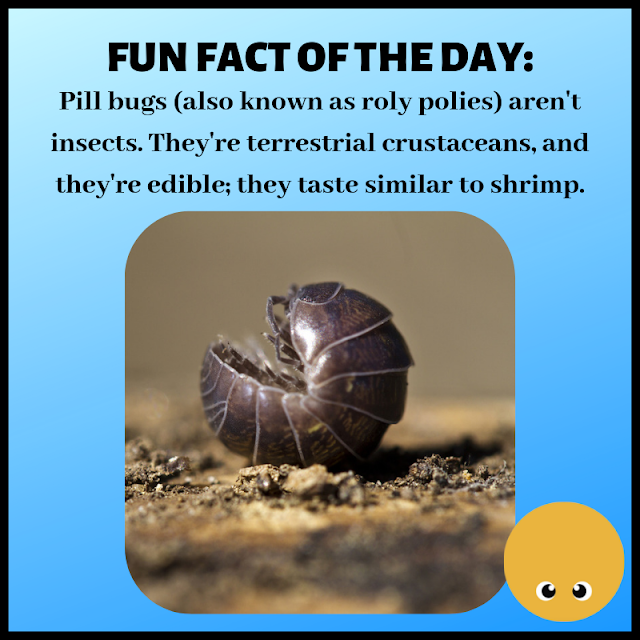 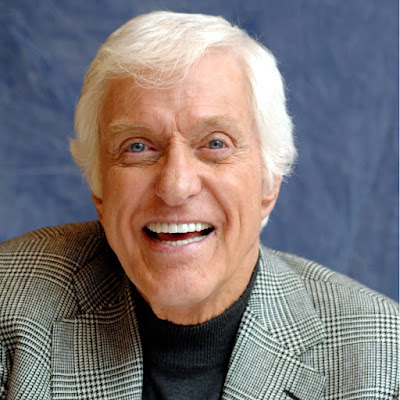 Mount Etna of Italy is thought to be the world's oldest active volcano. The first record of its eruption dates back to 1500 BC. Since then, Etna has erupted 190 times. 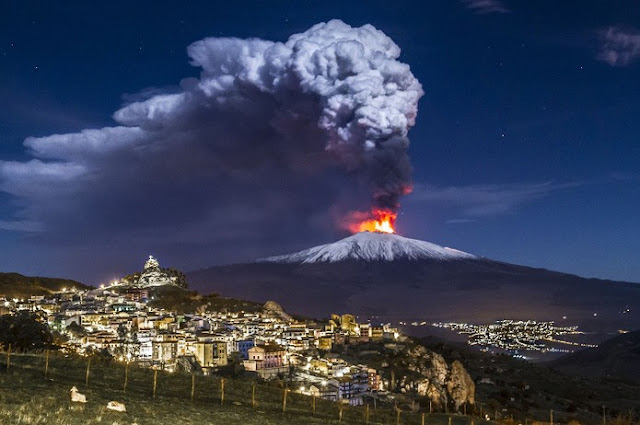 Brazil got its name from the Brazilian nut (not the other way around). 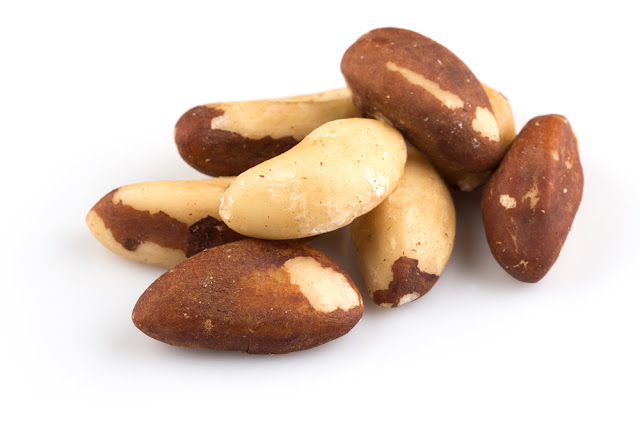 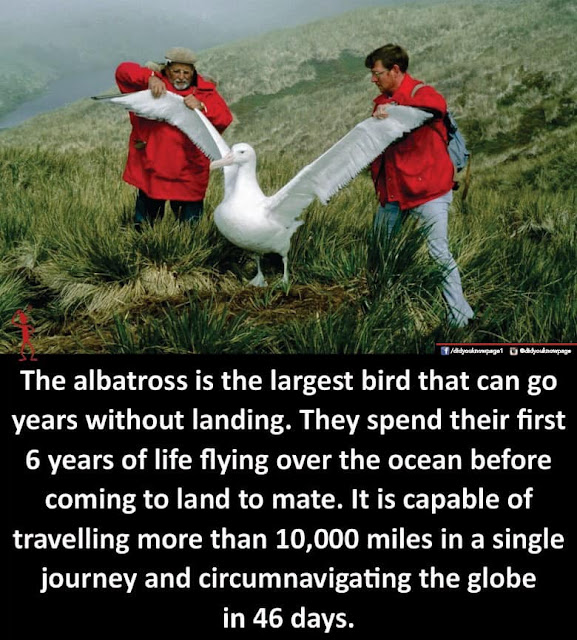 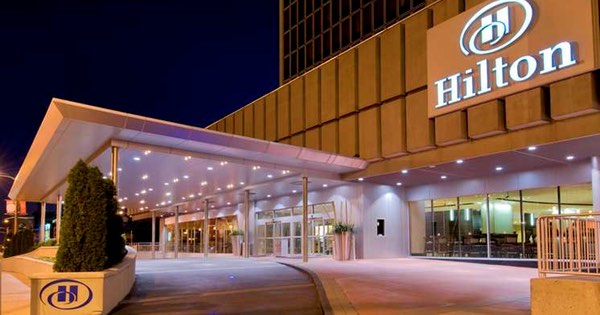 Beef Jerky got its name from charki, the Inca word for “dried llama meat”. 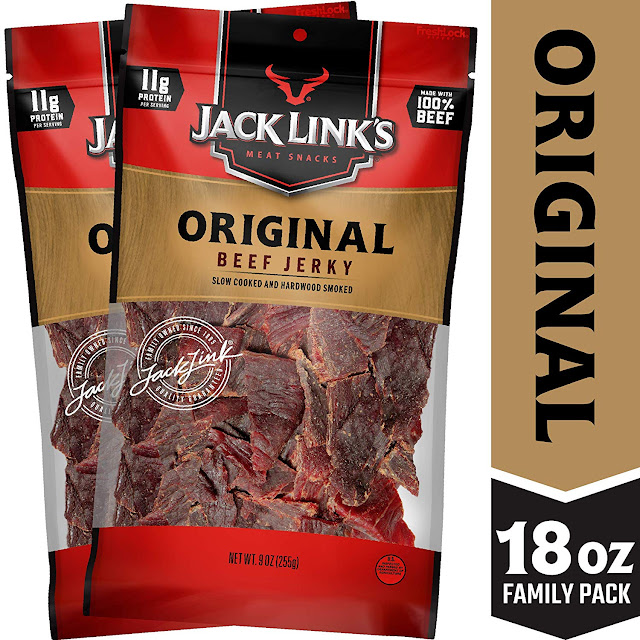 
That's all for today.
Have a great week!!