My first bit of trivia is personal: since I have a fractured knee cap (for which I don't need surgery - YAY!) I have a brace that makes me walk like Chester on GUNSMOKE. Dennis Weaver who played Chester was my grandmother's cousin's son!  REALLY!!! (Our claim to fame.)


Now for some random trivia...

There were 102 passengers aboard the Mayflower, and the crew is estimated to have been about 30. After the first winter, there were only 53 passengers, just over half, still alive. 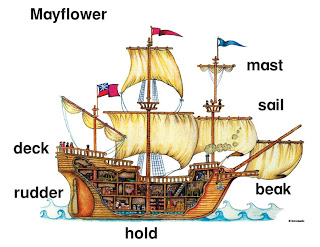 Two-thirds of human communication is by gesture, not speech.

Jimi Hendrix's tombstone has a Fender Stratocaster carved on it. 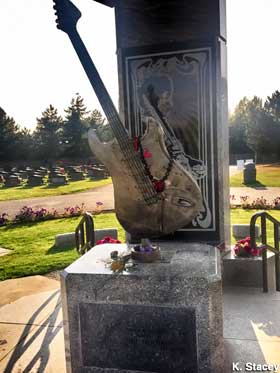 What is Misophonia? It is a brain disorder in which a person gets angry when hearing or listening to other people who are breathing or eating.
The first letters of the months July through to November spell JASON. 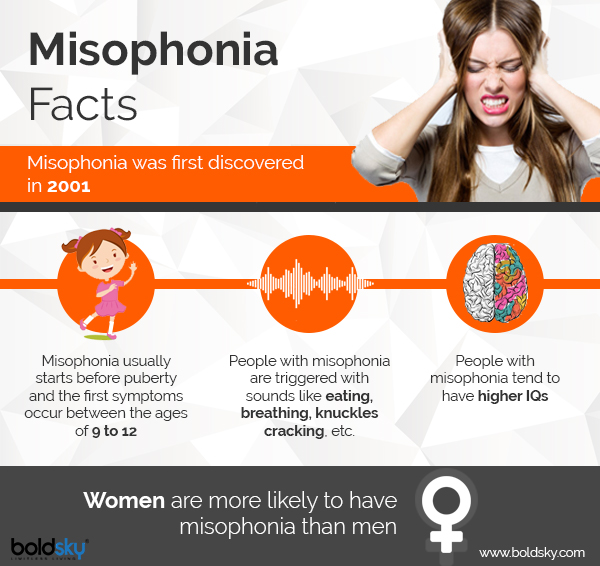 Did you know a group of rhinos is called a crash? 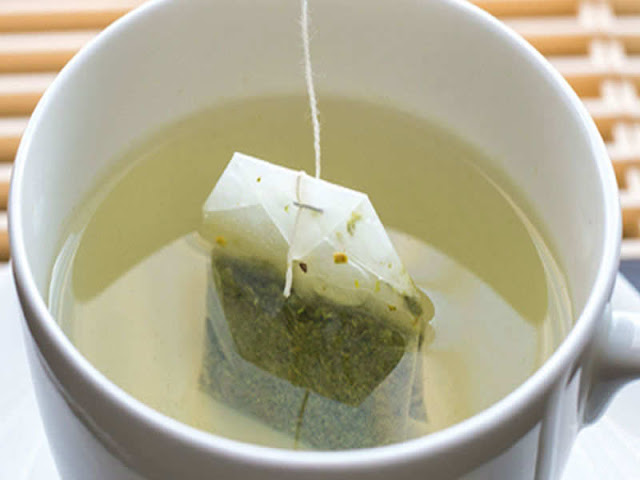 Artificial Christmas trees have outsold real ones every year since 1991. 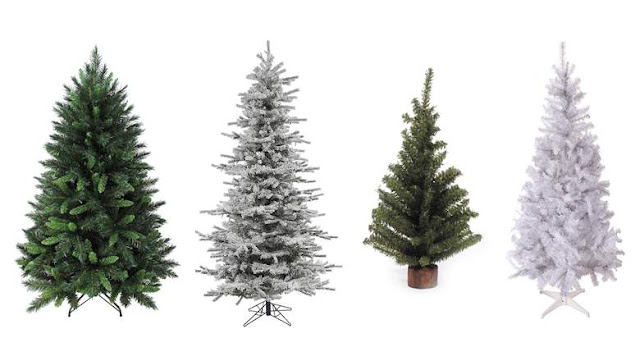