Well, I think they're kind of funny.

Research has determined that the shelf life of fruitcake is longer than the shelf itself. 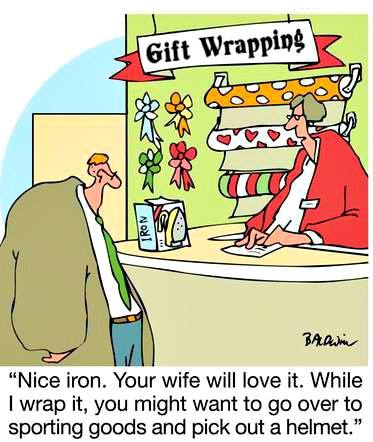 --------
A child psychologist had twin boys—one was an optimist; the other, a pessimist. Just to see what would happen, on Christmas Day he loaded the pessimist’s room with toys and games. In the optimist’s room, he dumped a pile of horse droppings.

That night, the father found the pessimist surrounded by his gifts, crying.

“I have a ton of game manuals to read … I need batteries … and my toys will all eventually get broken!” sobbed the pessimist.

Passing the optimist’s room, the father found him dancing for joy around the pile of droppings. “Why are you so happy?” he asked.

The optimist shouted, “There’s got to be a pony in here somewhere!” 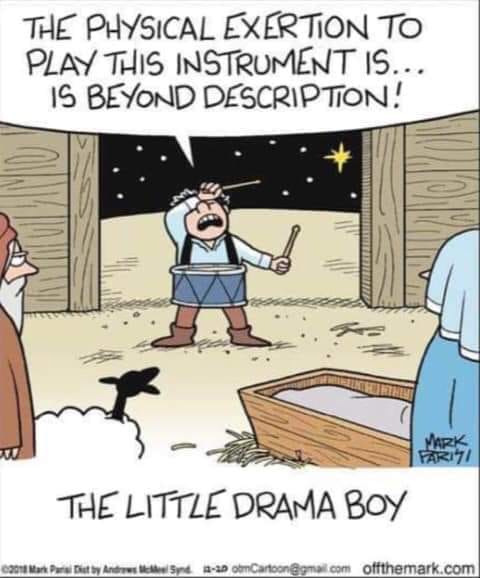 
What would you call an elf who just has won the lottery?
Answer: Welfy

Which elf was the best singer?
Answer: ELFis Presley. 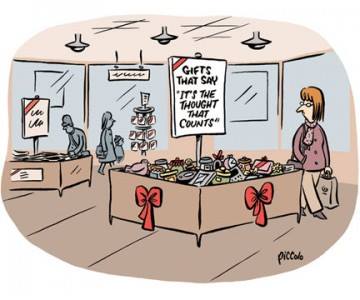 They’re into all the wrapping.