The first ball dropping celebration atop One Times Square was held on December 31, 1907. 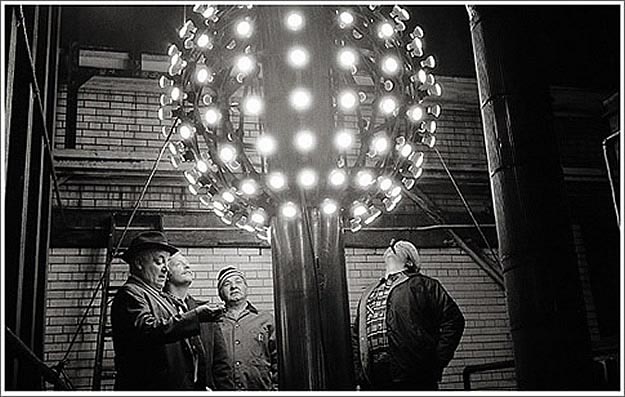 "Auld Lang Syne" was written by Scottish poet Robert Burns in 1788. He may have based it on a folk song.
The words auld lang syne mean "times gone by". 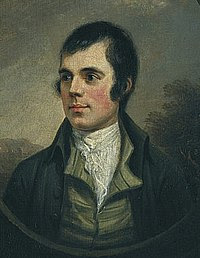 January is named after Janus, the god with two faces, one looking forward and one looking backward. 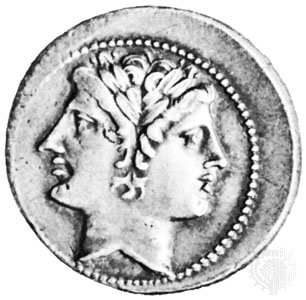 Did you know a shark's teeth are literally as hard as steel? 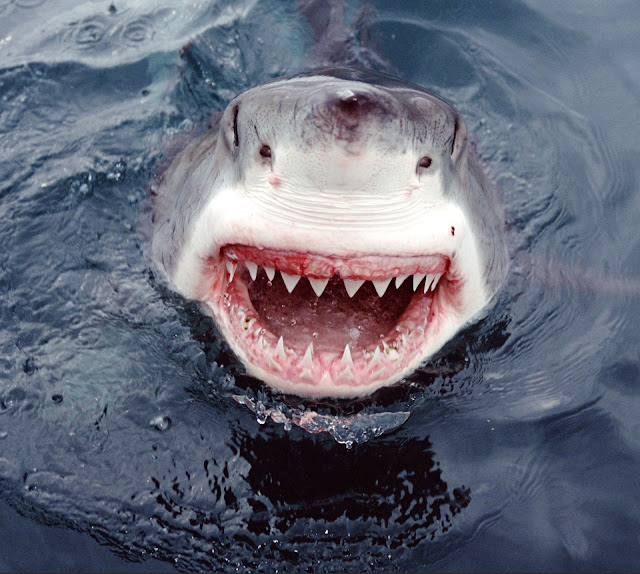 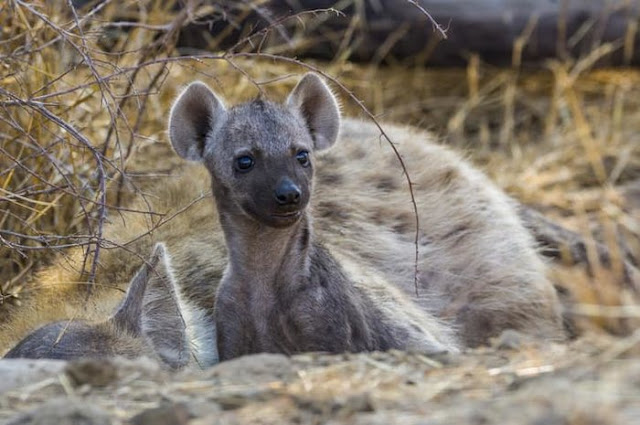 The oldest word in the English language is ‘town'. 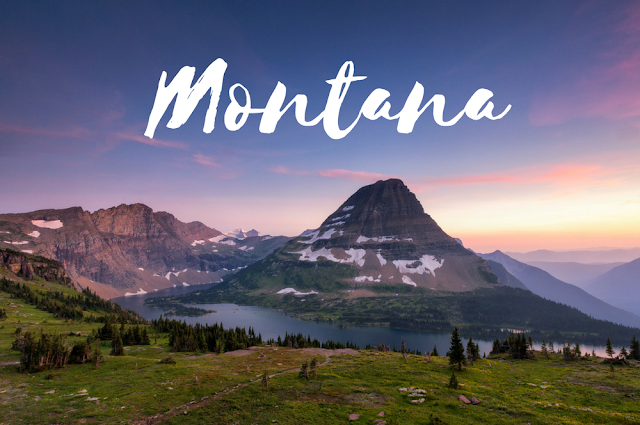 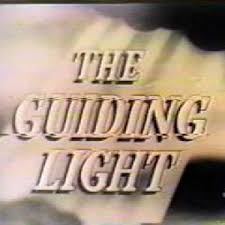 Malachi, written about 400 BC, is the youngest book in the Old Testament. 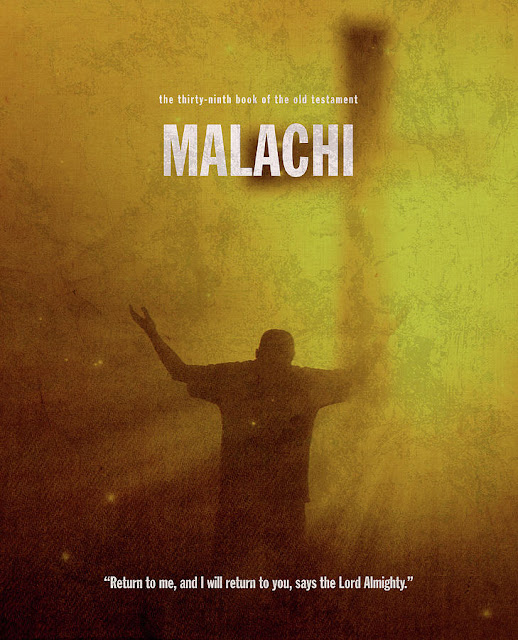