Neil Diamond's real name is Neil Diamond (Neil Leslie Diamond).
Both of his parents were Jewish immigrants from Poland. His nickname, according to IMDb is "The Jewish Elvis."

What are the only two fears humans are born with?
Falling and loud noises. 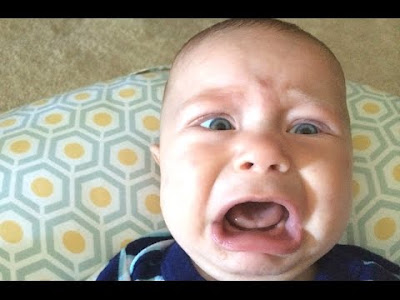 -----------
Liam Neeson, star of movies such as Schindler’s List, Taken, and Star Wars, was a champion boxer. He was an amateur boxer from the ages of 9-17 and was a three-time Northern Ireland juvenile champion. He once said, “I had about 40 fights and I won about maybe 30.” 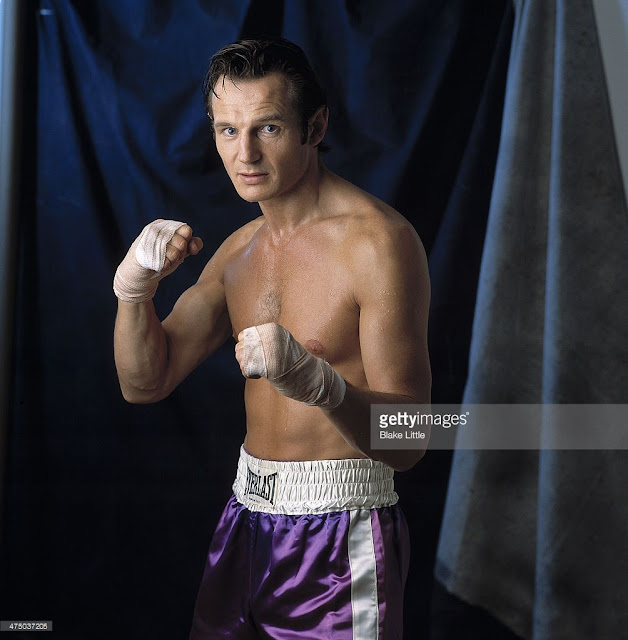 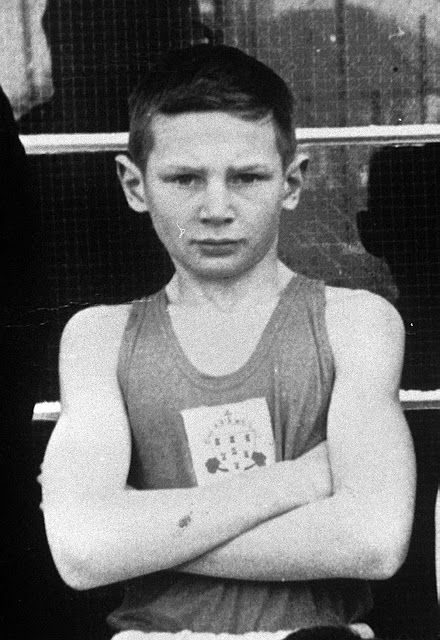 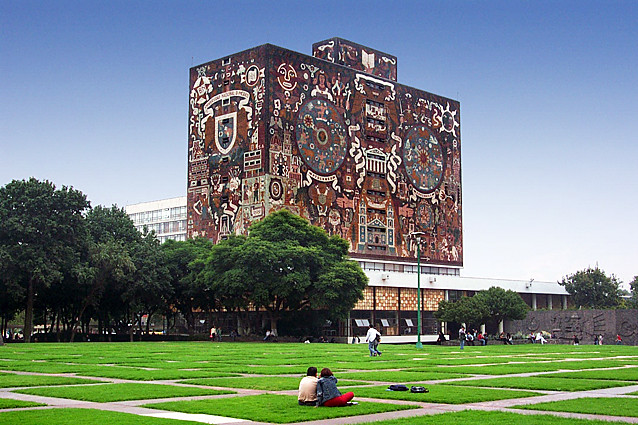 Harvard is the oldest university in the United States. 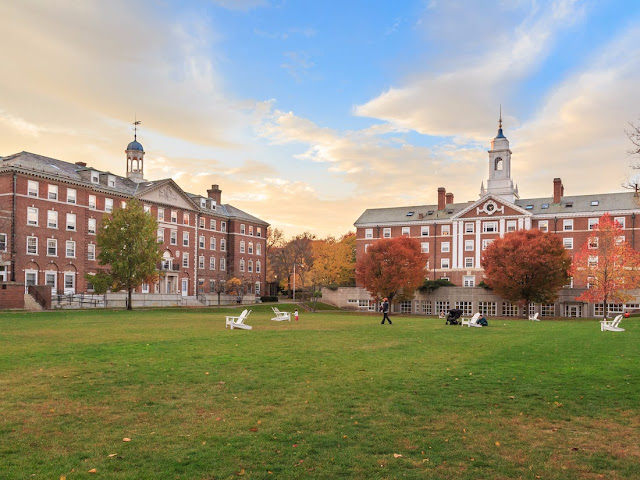 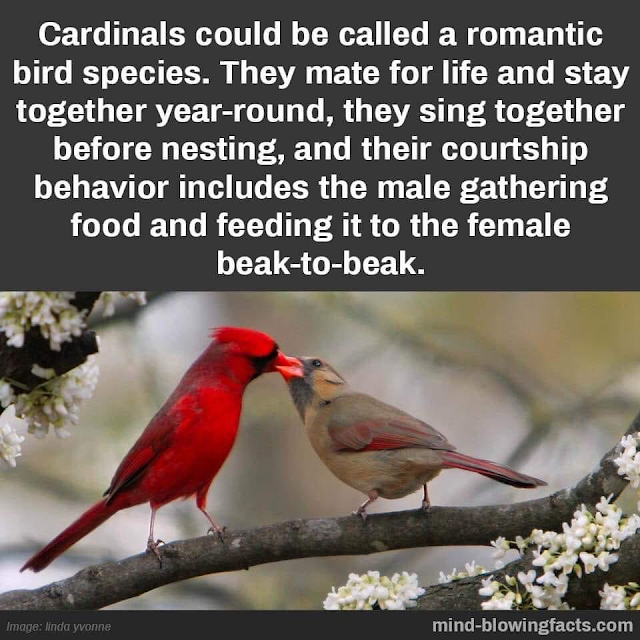 What was the original name for jeans?
Waist overalls 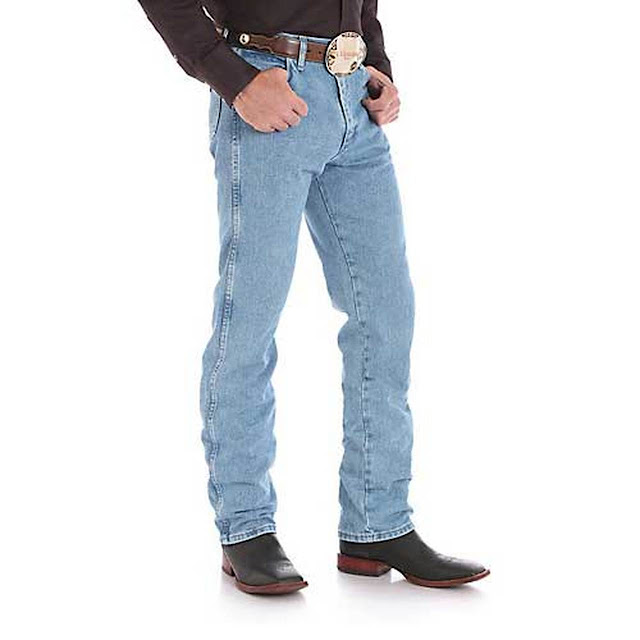 How many annual federal holidays are there in the U.S.? 10

Dates of Federal Holidays for 2020
Wait. There is something wrong here, about Independence Day! (Oh, it is for government offices, etc., to be closed that Friday before.) 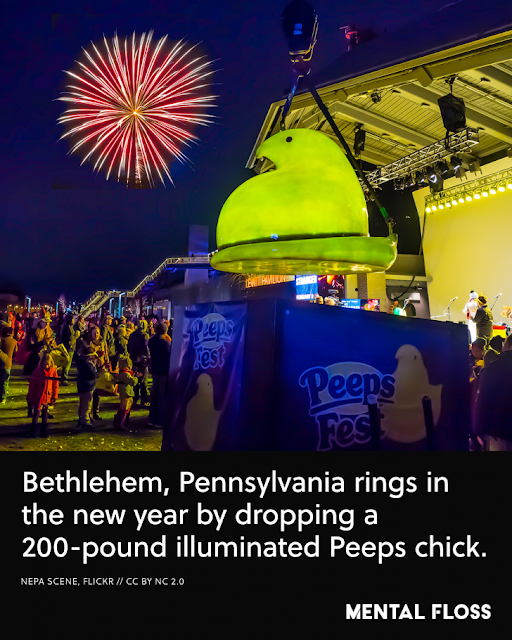 So now we know.