Julie Andrews could sing notes only dogs could hear at the age of seven. 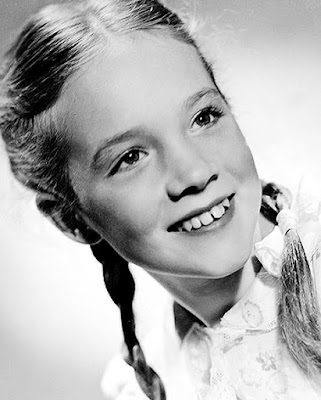 Reportedly, Walt Disney's famous trademark signature was designed for him
by one of his animators. 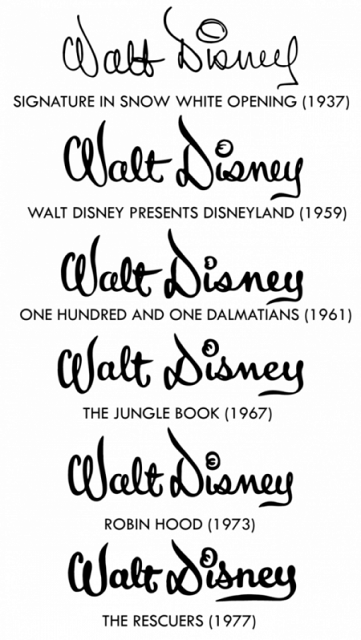 Japan has a LOT of islands! I’m talking a LOT! To be exact, this country has 6,582 islands, of which only 6% are inhabited. The four main islands of Japan are Kyushu, Honshu, Hokkaido, and Shikoku. 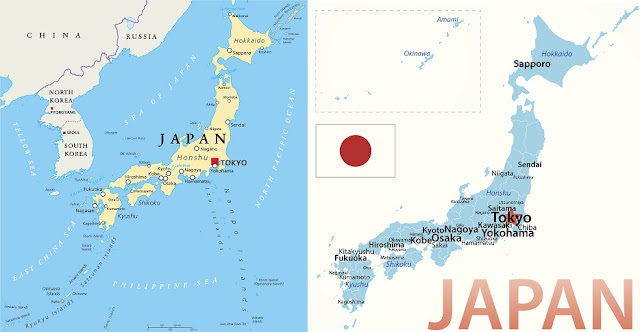 GRAY/GREY
About the word gray/grey:  this one word is spelled two different ways, and yet no one seems confident that they’re correct. Apparently, neither way is wrong  — it just depends on your location! In the US, gray is the more popular spelling while those in the UK, Ireland, and Australia typically use grey. (If you can’t remember, here’s a trick: A in America, E in Europe.)

And here are some shades of gray/grey... 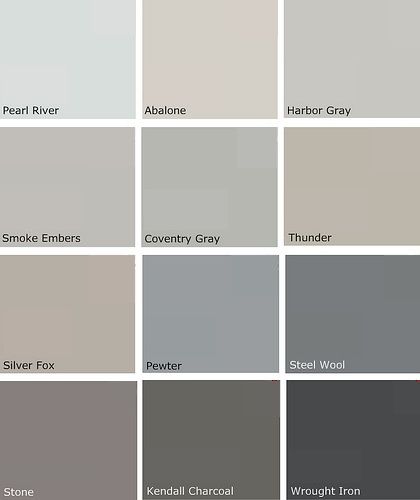 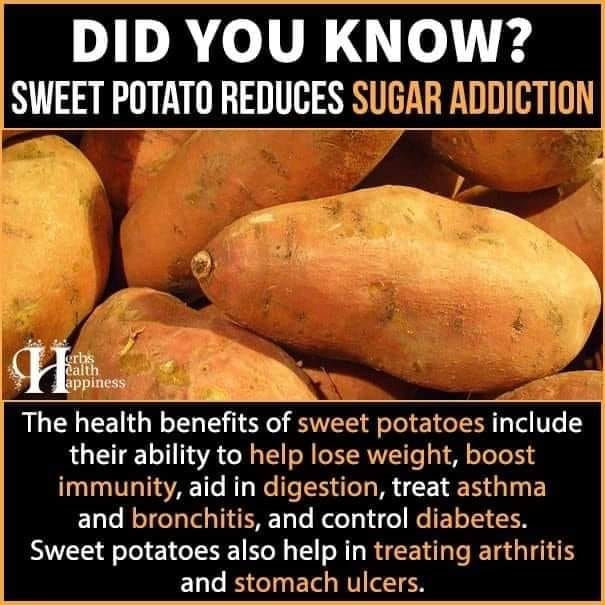 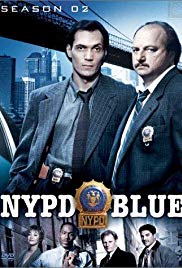 ---------
September 3, 1967 started out as the typical Sunday morning in Sweden. Except for one little detail. This was the day that Swedish officials decided to switch from driving on the left side to driving on the right side of the road. Apparently not everyone was aware of this switch. There was chaos, confusion, and crashes. 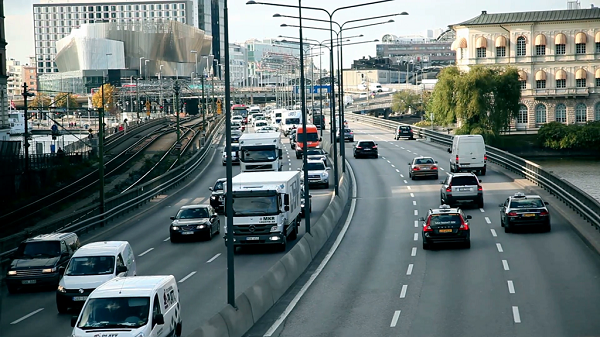 Which animal did President Obama name the first national mammal of the U.S.? BISON 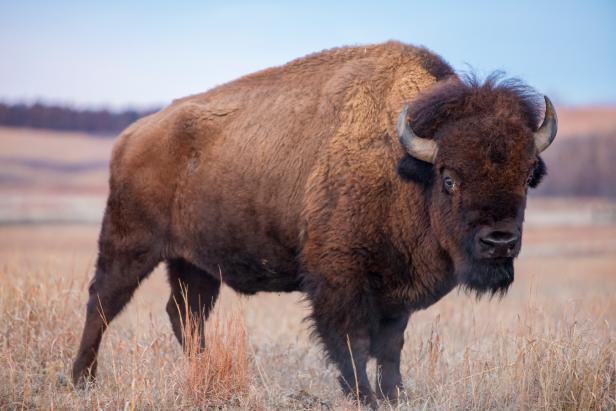 What is the most densely populated country on Earth? Located on the French Riviera in Western Europe, Monaco has an area of 0.78 square miles and a population of about 37,800. 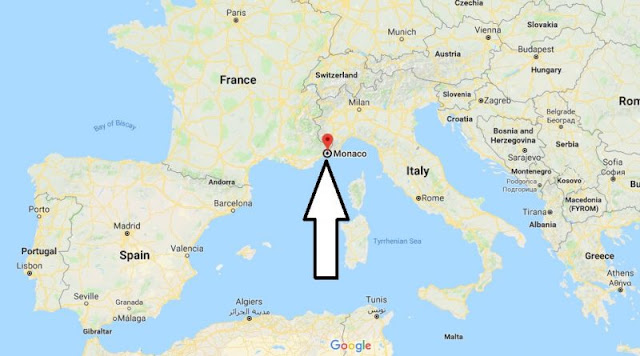