My thoughts on Trump and Bernie

For the record, I did not vote for Donald Trump.

When I watched him and his model wife come down the escalator to announce his candidacy for president I thought: the audacity of him, to think he can the become President of the United States. I really thought it was pompous and appalling. 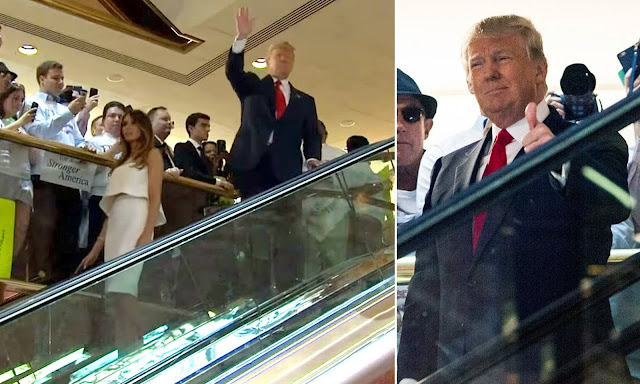 Fast forward a while: Hillary is the other option.
I voted because of the Supreme Court.
I used to not have much of an opinion on abortion. I was not radically Pro Life. I could certainly understand how a person would want to get rid of an appearance of pregnancy.

Then we had our problems with being able to have children.
After 6 years of being married I contacted the Buckner adoption agency. They told me that because of the abortion rate we would not be able to get an infant for seven to eight years. That was discouraging to me, since I was 31 years old.
Long story short, we did have our own kids and when I first heard Will's heartbeat I cried with happiness... and I did with little Laura's heartbeat, too.

So I didn't vote for Trump, I voted against Hillary.

Now for my simple take on Bernie Sanders. 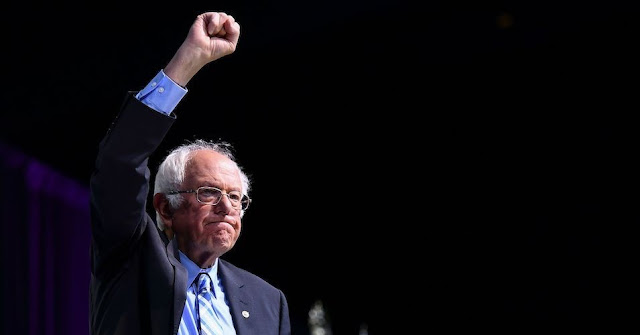 Two thoughts:
1. He is so convincing because he is so earnest and zealous in his delivery. He so believes what he preaches.
I majored in Speech in college. Now they call it Oral Communications, but it really is so much more than 'oral' and 'speech'.
Bernie has it down, and he is NOT faking it.
I think that is what is so persuasive about Bernie Sanders.

(Most folks listen intently to a super-dynamic speaker.)


2. Bernie has always believed in socialism big time.
And oh, it does sound good. But I believe it is WAY TOO UTOPIAN in this world where greedy people live.

I lived in Brazil and I saw government-run hospitals. Nobody we knew wanted to go there, no matter how sick they were. Dentists' offices were pristine, and privately owned and therefore competed with other dentists' offices.
You might say, well, the really poor people wouldn't go to the dentist. That is probably true, but we knew extremely poor people that said they would rather die than go to the hospital. That was pretty telling.

You might say that that is third world stuff. Brazil is hardly third world (though maybe parts of it are.)
Venezuela was so not third world. Now the folks are eating pets.