Bob Hope changed his name from Leslie to Bob, because in school they would call the roll as 'Hope, Leslie' and classmates shortened it to hopeless Bob. (That was down as true trivia.) 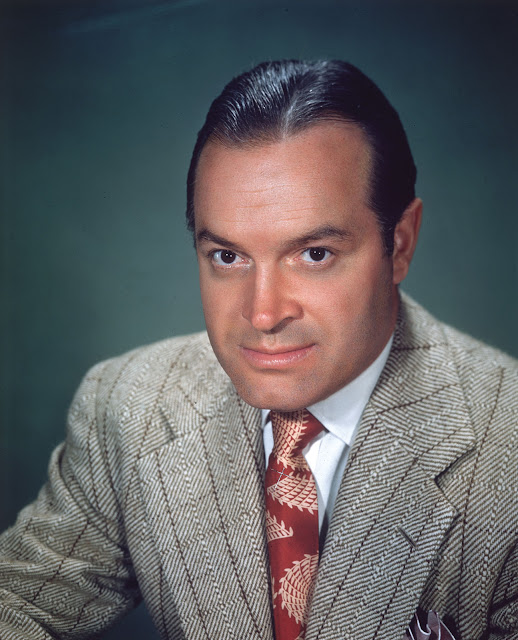 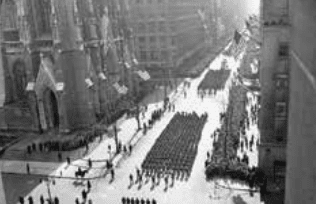 ---------
Why did Ferdinand Magellan give the Pacific Ocean its name?
The water was peaceful.

Flamingos mate for life and live about 40 years and there's this... 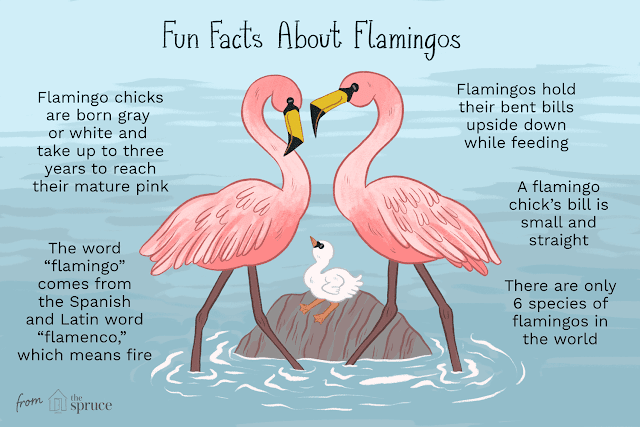 Scott Joplin became famous with his piece 'Maple Leaf Rag'. This piece appeared in 1899. It sold over 75,000 copies in the first six months! The piece was named after the Maple Leaf Club where Scott Joplin used to play the piano. (I so need to listen to this, so I can play it.)

The drying or seasoning time for a piece of violin wood is generally ten years or more, depending on its size and thickness. Fifty year old wood is even better! 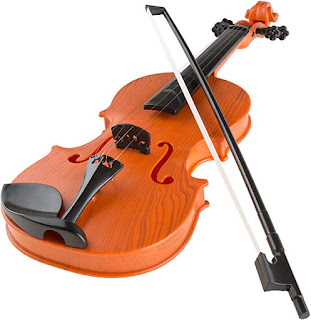 There is a Left Hand, West Virginia, named after the nearby Lefthand Run Creek. With a population of approximately 390 people, the unincorporated town is located 30 minutes North-East of the state capitol Charleston. 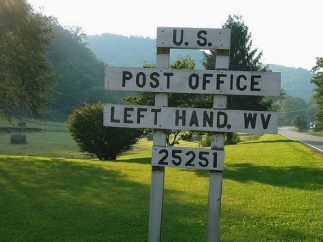 
Which U.S. President referenced The Simpsons in a speech at the Republican National Convention?   George H. W. Bush

In 1992, then-President George H. W. Bush said, "We are going to keep on trying to ... make American families a lot more like the Waltons and a lot less like the Simpsons." 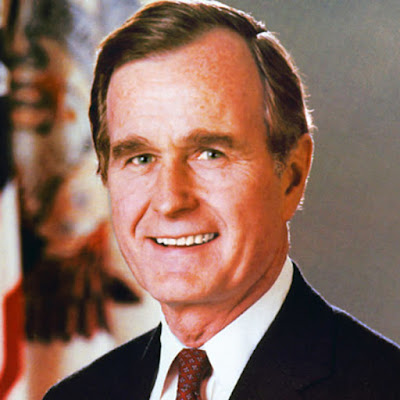