Which celebrity A-List actor turned down the roles of BOTH Superman and James Bond? That would be “Mr. Dirty Harry” himself, Clint Eastwood. While other actors may regret passing on these the iconic roles, it’s safe to say that Eastwood’s career did not suffer from skipping out on playing these characters. 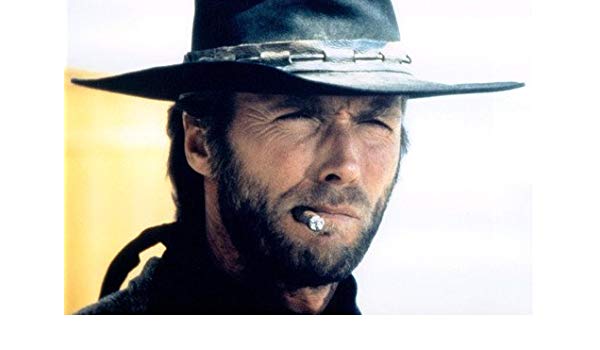 How many countries are there in Europe? 44 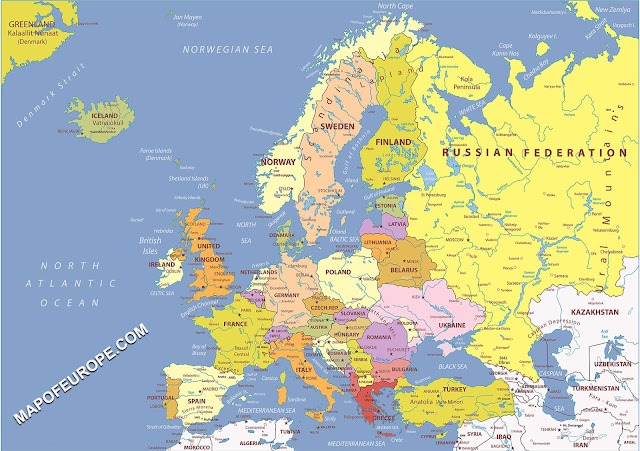 "E" is the most common letter and appears in 11 percent of all English words. 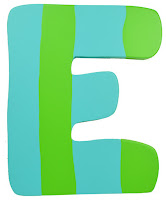 It’s been said that nearly 3% of the ice in Antarctic glaciers is penguin urine. 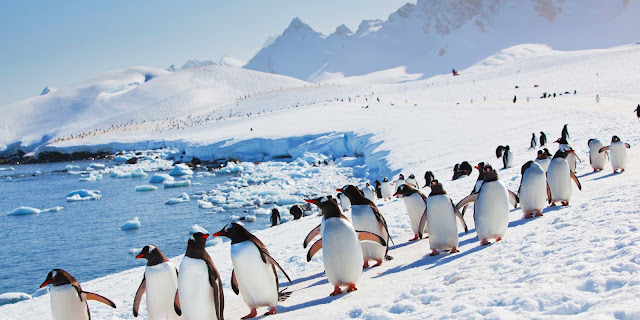 Who eats the most cheese in the world? The answer is the country of Denmark. They eat cheese at the rate of 28 kg per person (according to 2016 numbers). Iceland came in second place with Finland rounding out the top three. 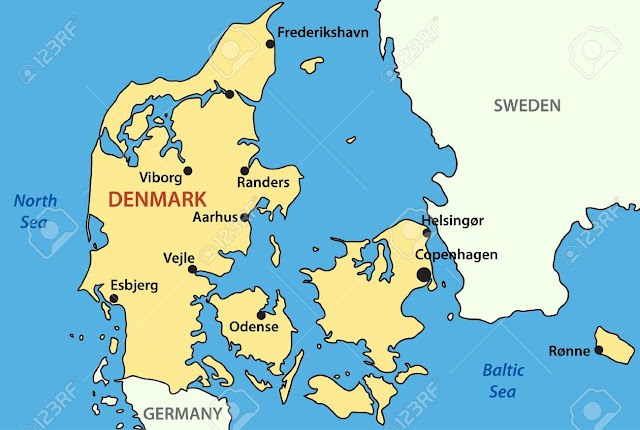 What is the only breed of cat without fully retractable claws?  Cheetah 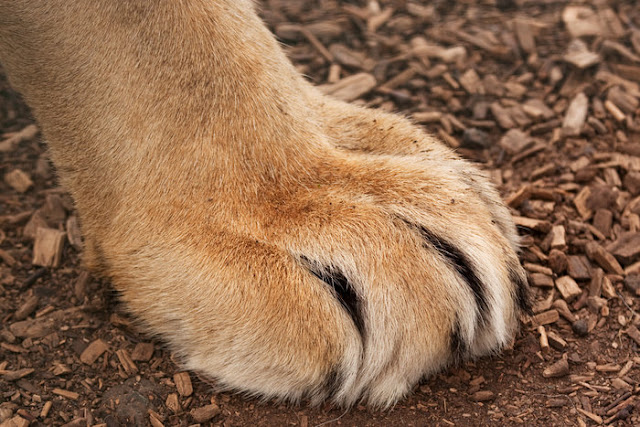 The epitaph on Frank Sinatra's headstone reads "The best is yet to come." 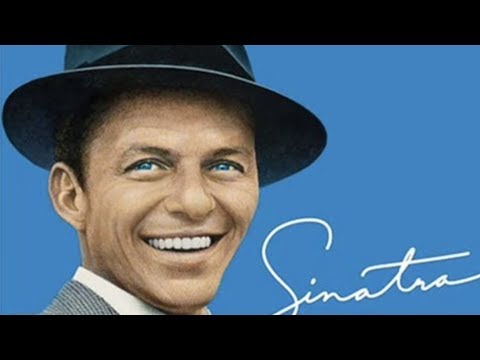