Actress Nichelle Nichols, who played Lieutenant Uhura in the original Star Trek, almost quit the show after one season, but was persuaded to stay on by Martin Luther King Jr., who felt the role was important to the Civil Rights Movement. 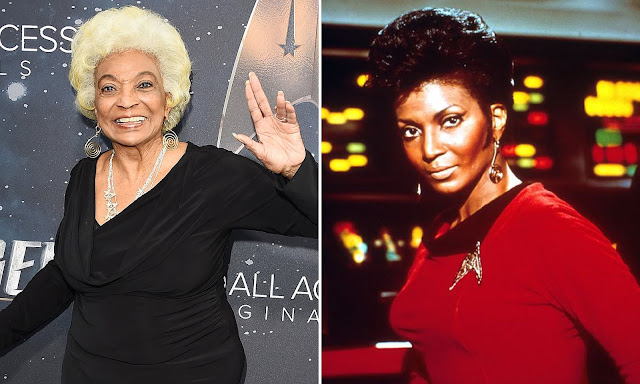 
Which country is known as the "land of a thousand rhythms”? Colombia 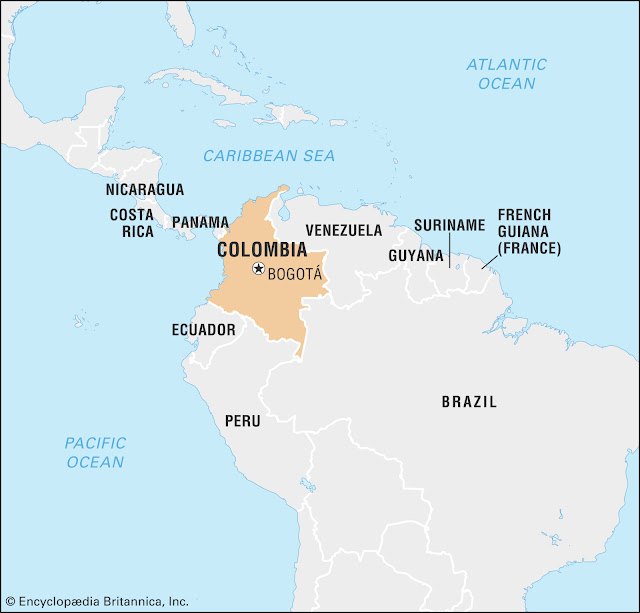 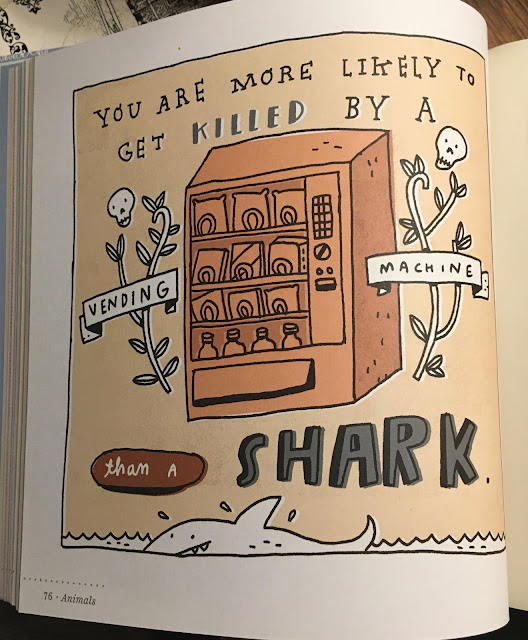 Who was the first African American to be featured on a U.S. postage stamp?  Booker T. Washington 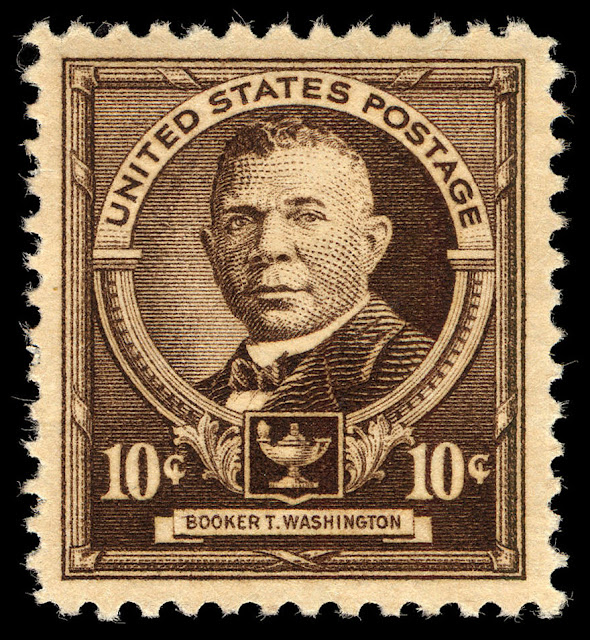 Which national flag has the most colors? Belize 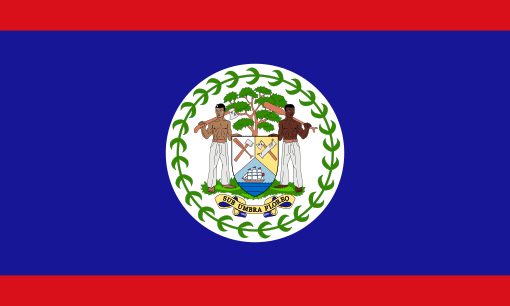 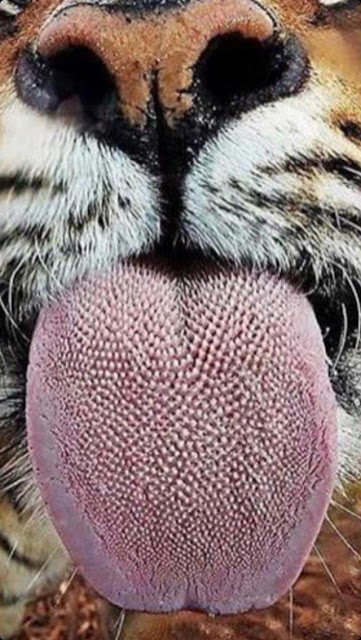 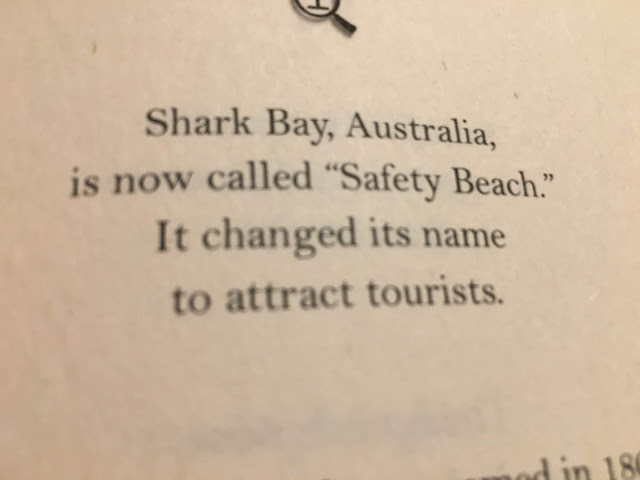 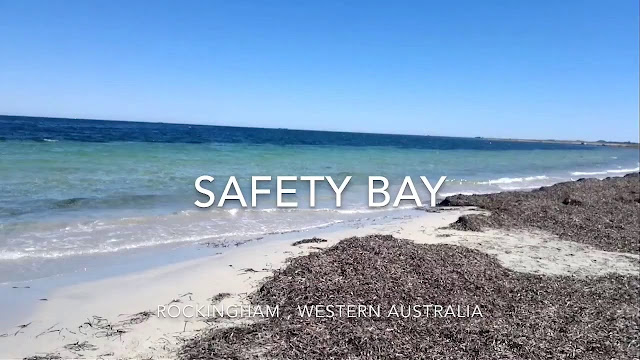 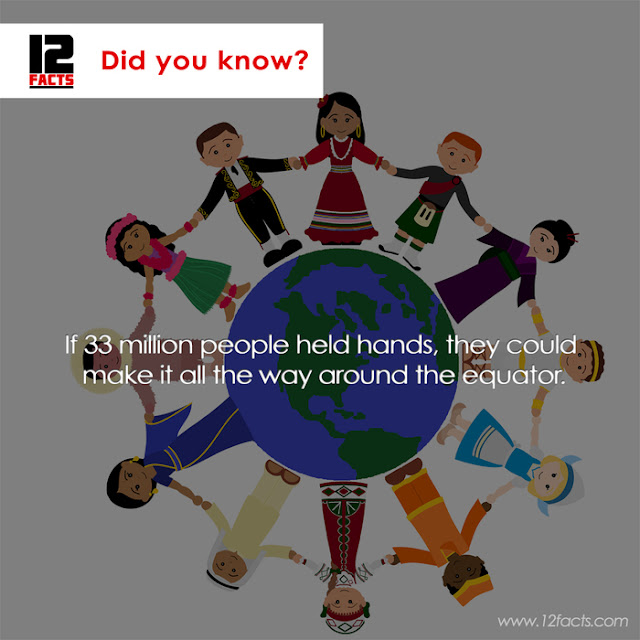