It is recorded that Ludwig van Beethoven often dipped his head in cold water before composing!

Beethoven started to lose his hearing when he was only 26 years old and at the peak of his career, and was completely deaf by the time of his death.
He composed his most celebrated works after he went deaf.

How many states does Australia have? Six 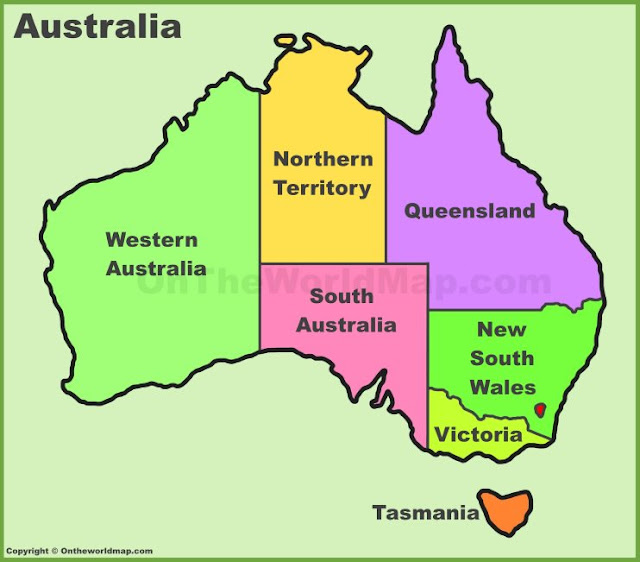 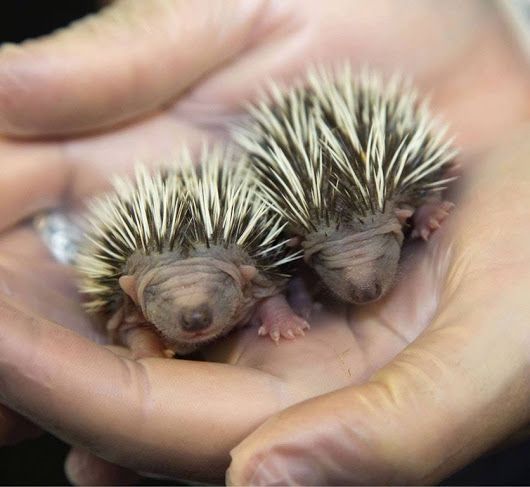 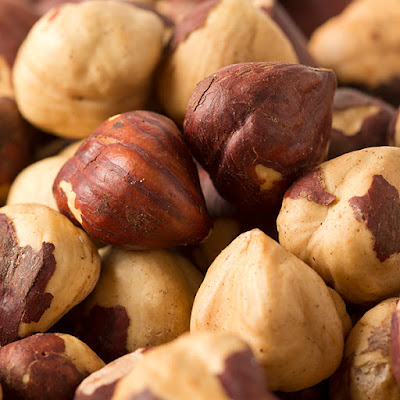 There’s a village in Norway called Hell, and it freezes over every winter. 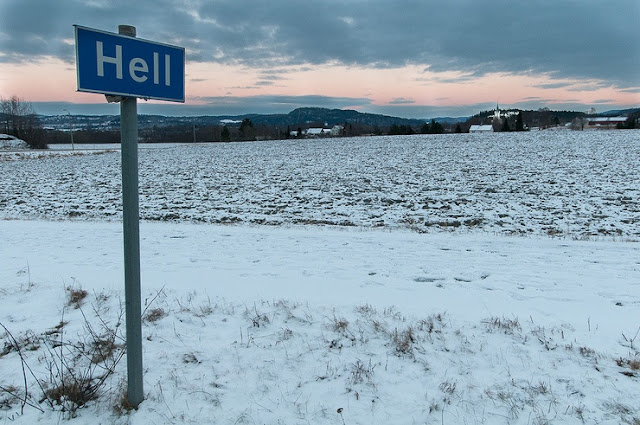 About how many times each year does lightning strike the Empire State Building?
Twenty-three 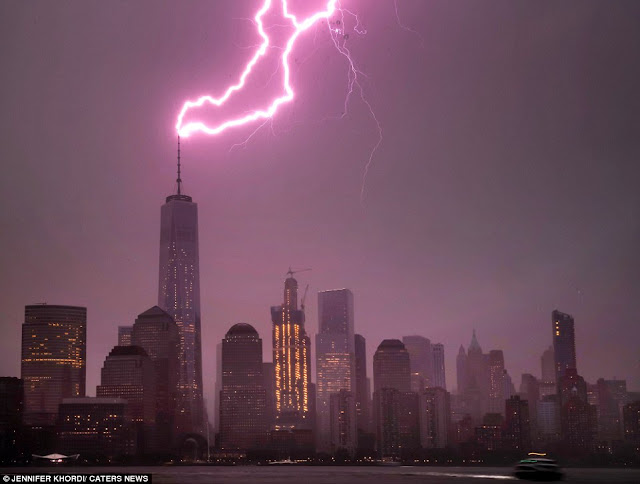 What city was once known as "The Switzerland of America" for its production of watches?
Waterbury, Connecticut 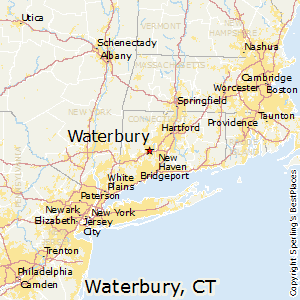 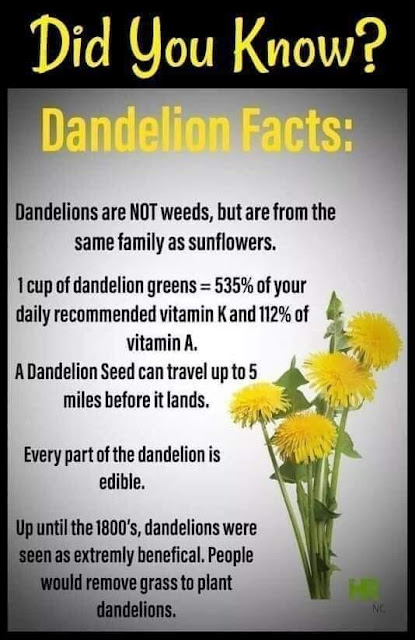