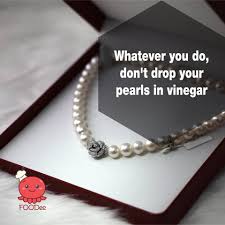 Elvis Presley earned a black belt in karate in 1960. 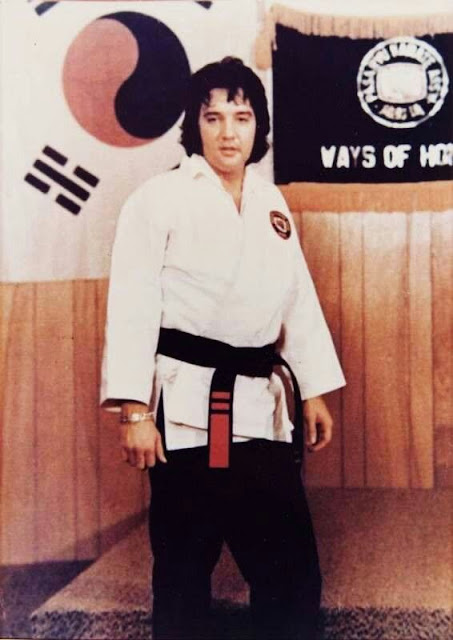 Who is Seattle, Washington named after? An Indian chief, Chief Seattle, a Native American leader of the Duwamish, Suquamish, and allied peoples, who befriended white settlers of the Pacific Northwest. 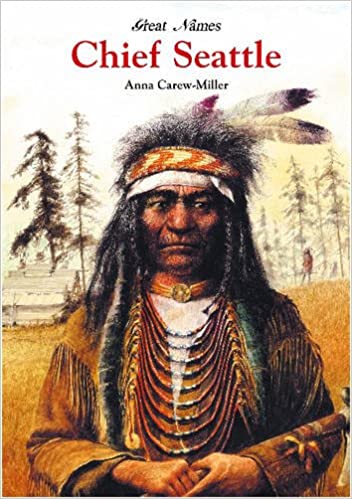 
Original Panama hats were originally made in Ecuador. 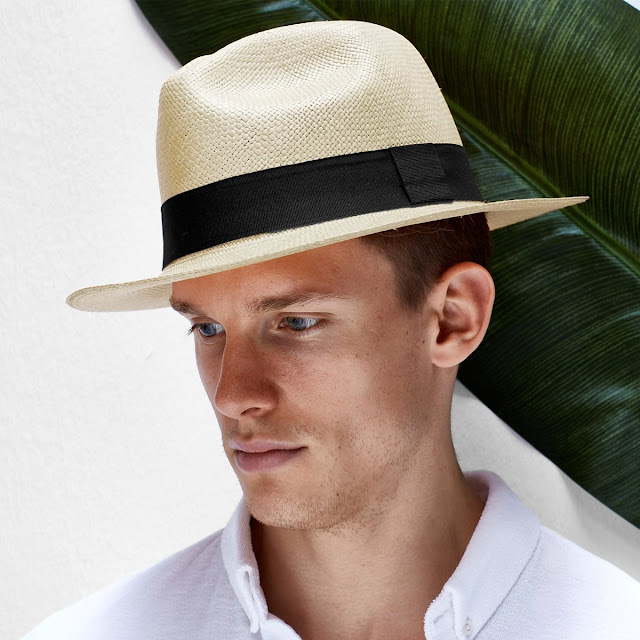 What is the most populous city in the Caribbean?
Santa Domingo, capital of the Dominican Republic 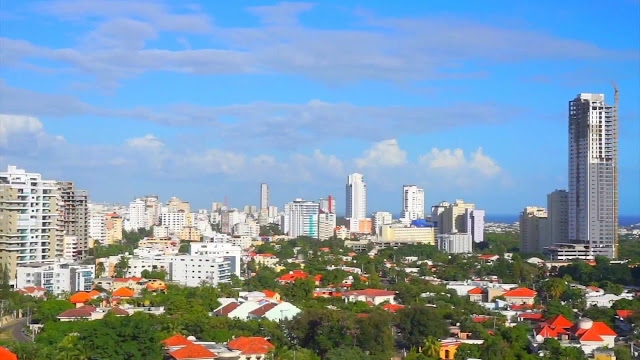 Peanuts are not really nuts. If they aren't nuts, then what are they? They are legumes. Real nuts (also called drupes) grow on trees while peanuts grow underground. 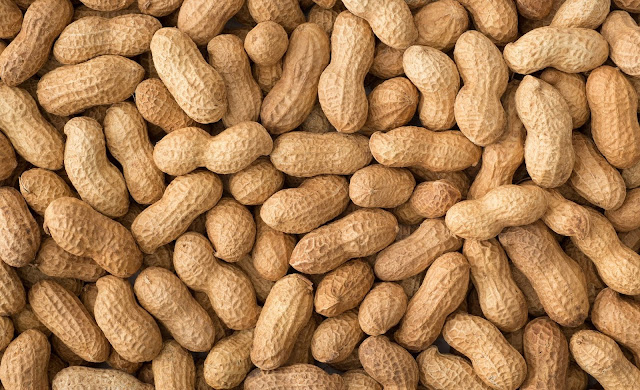 And finally...
Fun fact: 1949--In the midst of the polio epidemic--a disease that placed tens of thousands of children inside iron lungs, and many thousands more around the country quarantined at home--a young San Diego schoolteacher named Eleanor Abbott invented Candy Land, one of the most popular board games of all time. Abbott created the game inside a polio ward, as a patient herself, with the hope of giving the immobilized children around her a momentary sense of freedom and mobility. As a way of further connecting with the kids, Abbott featured on the game board an illustration of a boy with a leg brace. Milton Bradley was quick to buy the game from Abbott. And to this day, Candy Land continues to be popular, more than 65 years after the disease was eradicated. Of course so many of us played this game as kids, but I found the back story fascinating. Who knew ? Makes me wonder ...what will be invented from this pandemic? 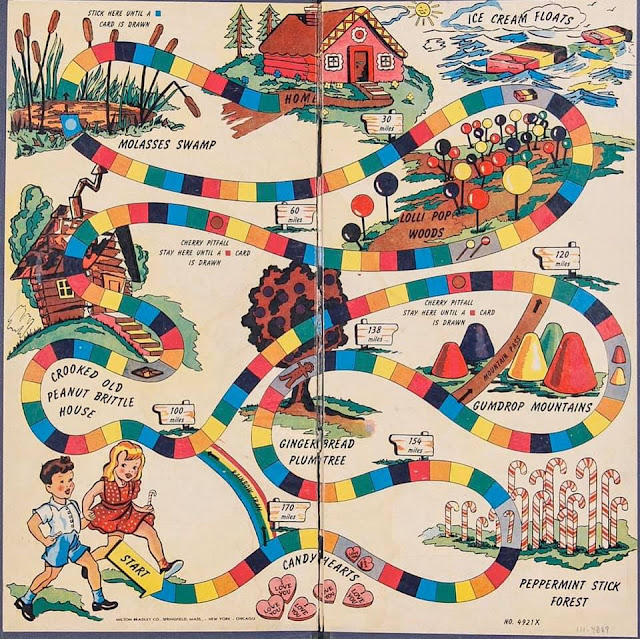