Julia Child released her first cookbook at age 39, and got her own cooking show at age 51.

A banana is a fruit… right? Not so fast. A banana actually comes from the berry family. Bananas originate from a single ovary, have a soft skin, and a fleshy middle. This makes them a berry. 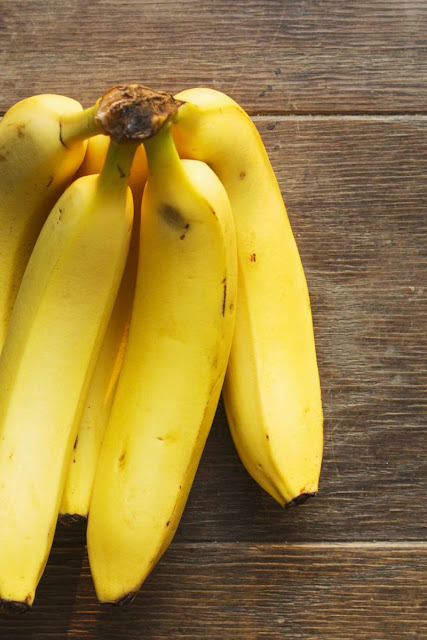 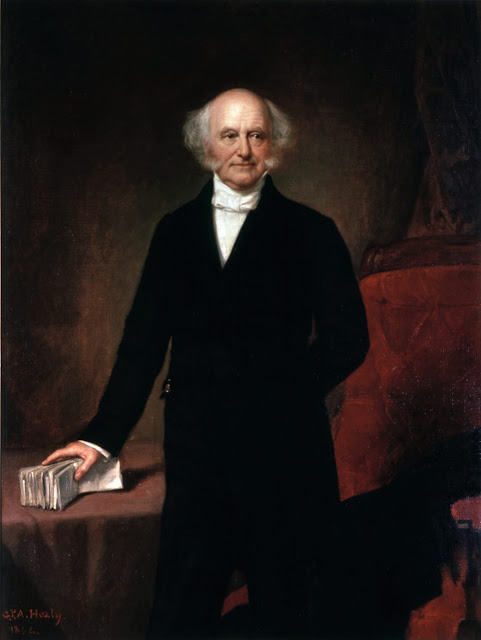 What is the shortest river in the U.S.?
Roe River, Montana

Imagine swinging on a swing as you wait for the bus. If you are in Canada, it is a reality. There are bus stops in Canada that have swings instead of benches for people to wait. 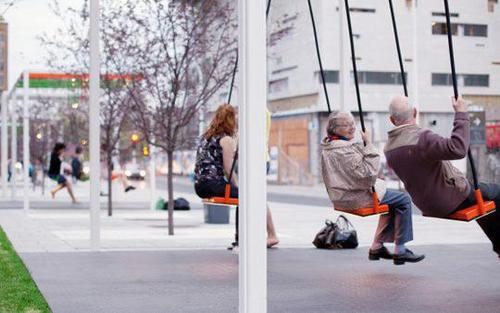 Where can you find the European Asparagus Museum?
Schrobenhausen, Germany 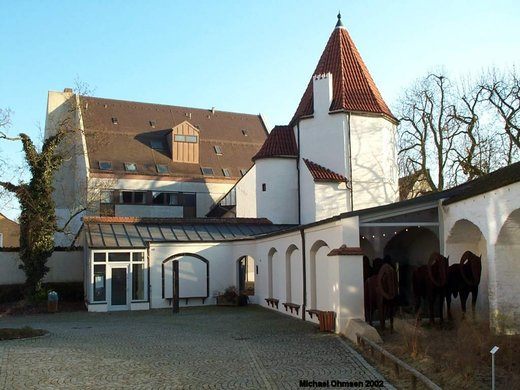 The number 4 is the only number in the English language that has the same number of letters in its name as its meaning. 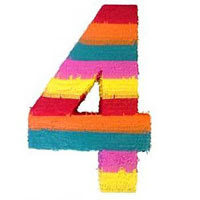 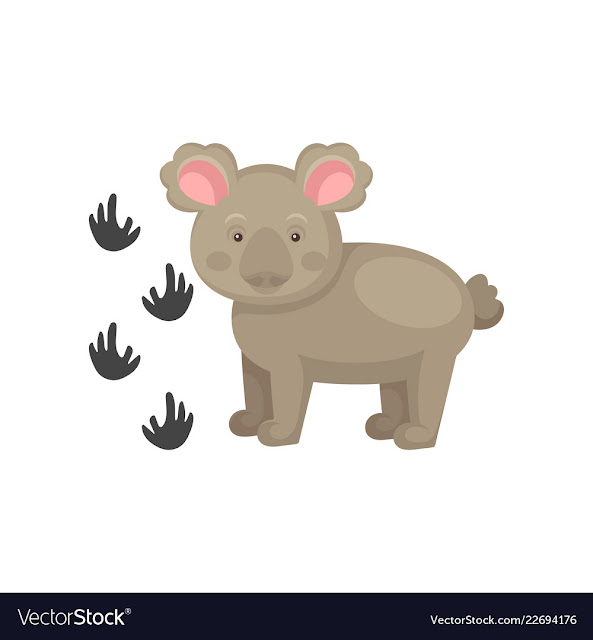