Which toy was invented by an engineer trying to keep equipment on ships stable? 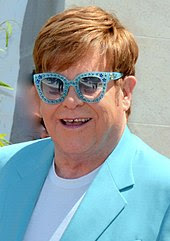 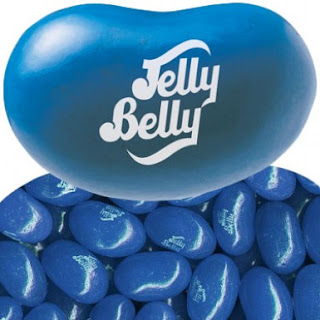 According to Travel Trivia what is the state snack of Texas? Chips and Salsa

On June 20, 1948 - Toast of the Town, a variety series hosted by Ed Sullivan, premiered on CBS. It was later renamed 'The Ed Sullivan Show." Which monarch has a place named after them on every continent?
Queen Victoria 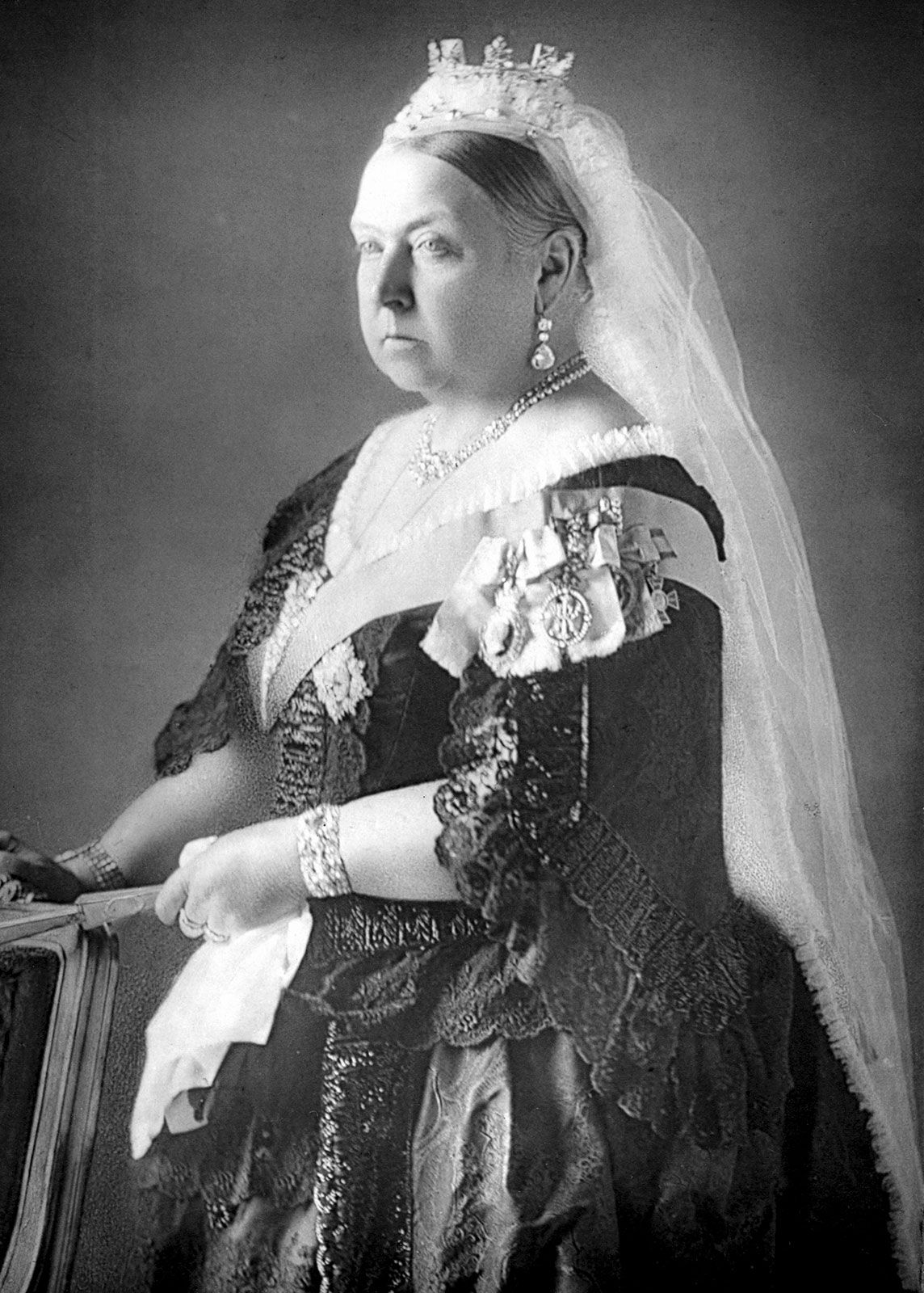