Which city's streets inspired several of the Simpsons' character names? Portland, OR. 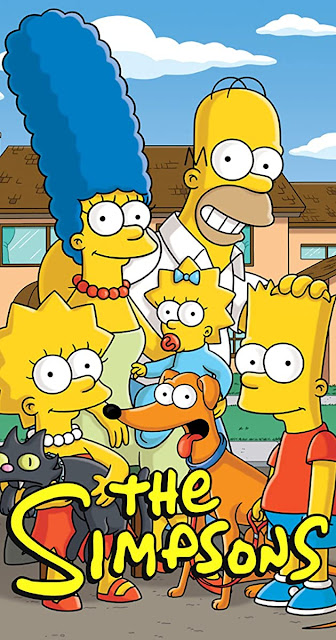 Samuel L. Jackson didn’t get his first movie role until he was 46. 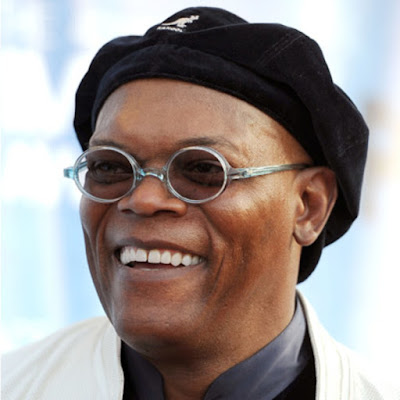 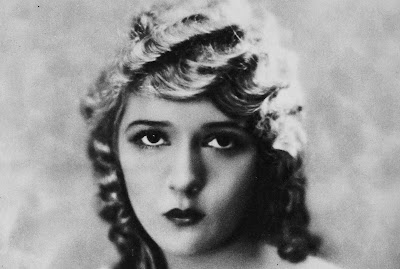 On June 29, 1974 - Mikhail Baryshnikov defected from the Soviet Union to Canada while on tour with the Kirov Ballet. 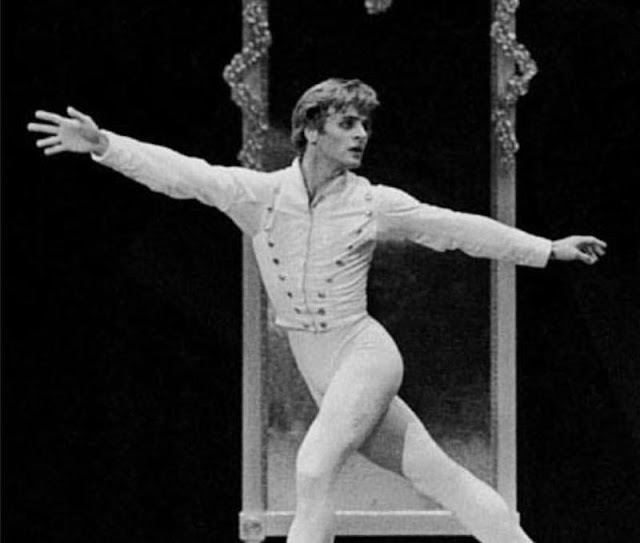 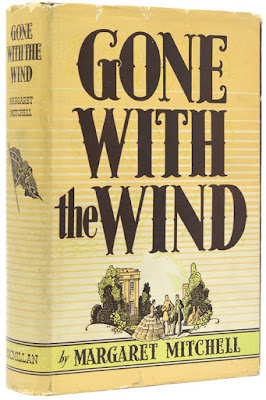 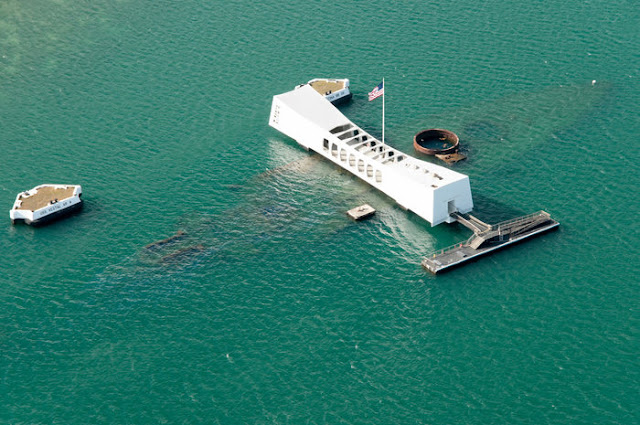 Which state as More Toll Roads Than Any Other State? Florida 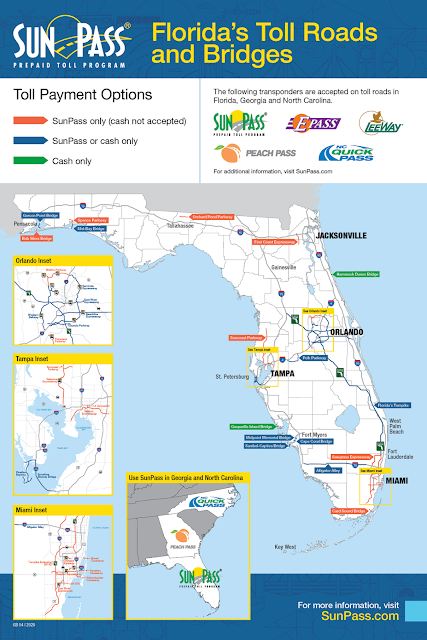 What instrument did Al Capone play in his prison band? Banjo 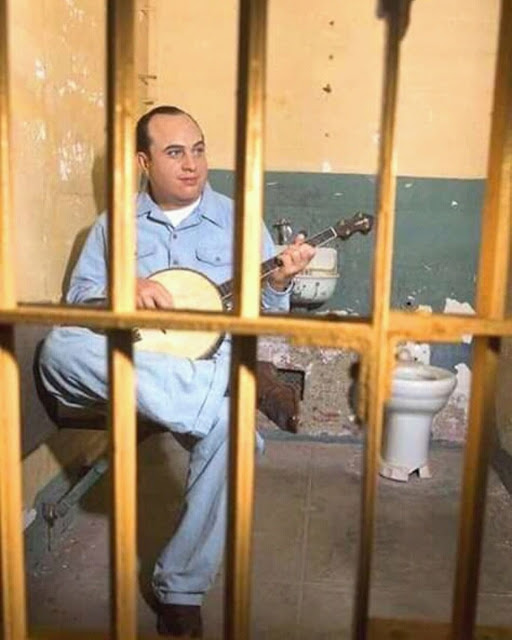 That's all for today.
Have a good week!!