What's the name of the Twitter bird's logo?
Larry

Someone being born with red hair and blue eyes is the rarest combination and occurs only 1% of the time. What is a female peacock called? A Peahen 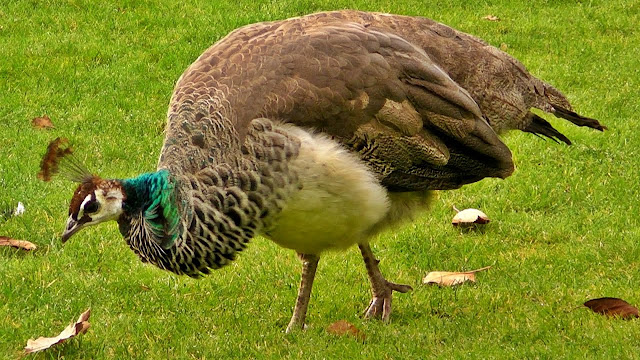 Elvis Presley, the King of Rock N' Roll, did many things during his musical career. One thing he never did was perform outside of North America. 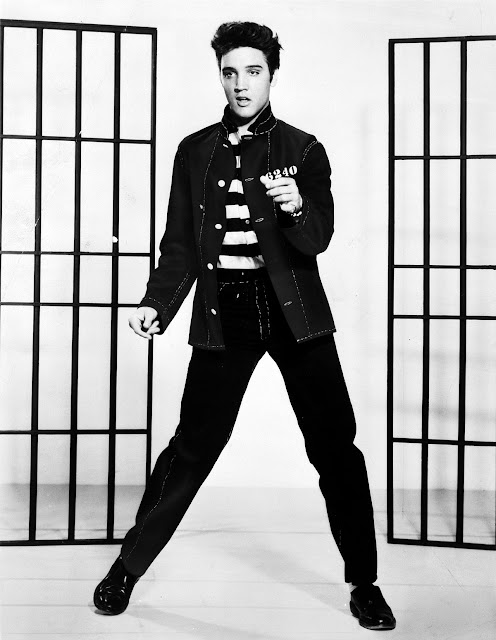 What was Rodgers and Hammerstein's first Broadway musical? “Oklahoma!” It opened on Broadway in March 1943. 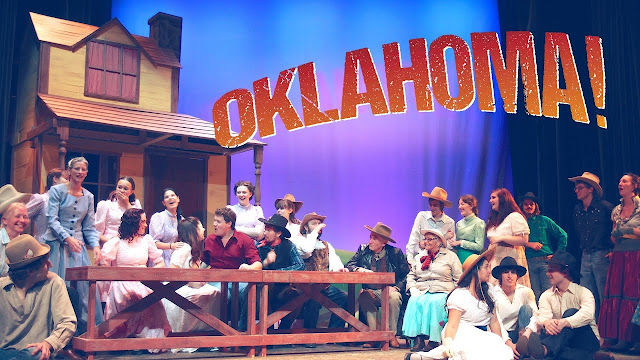 Which organ is the largest in the human body?
Liver 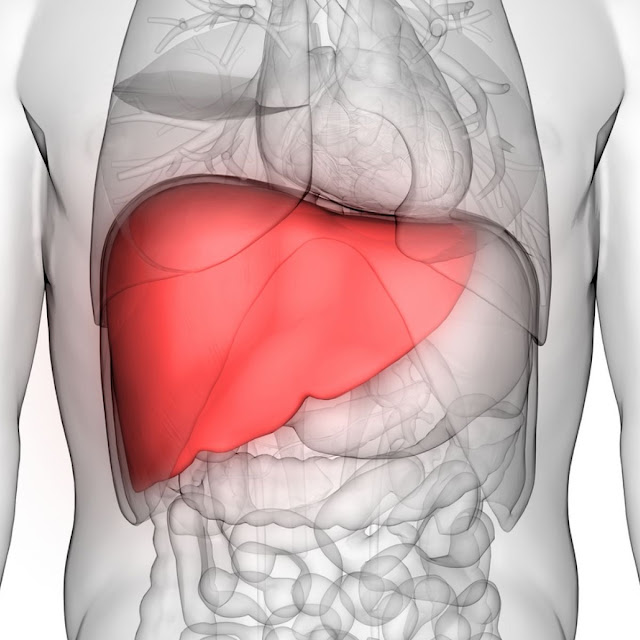 In ancient Rome, it was considered a sign of leadership to be born with a crooked nose. What country is nicknamed "The Land of Smiles”?
Thailand 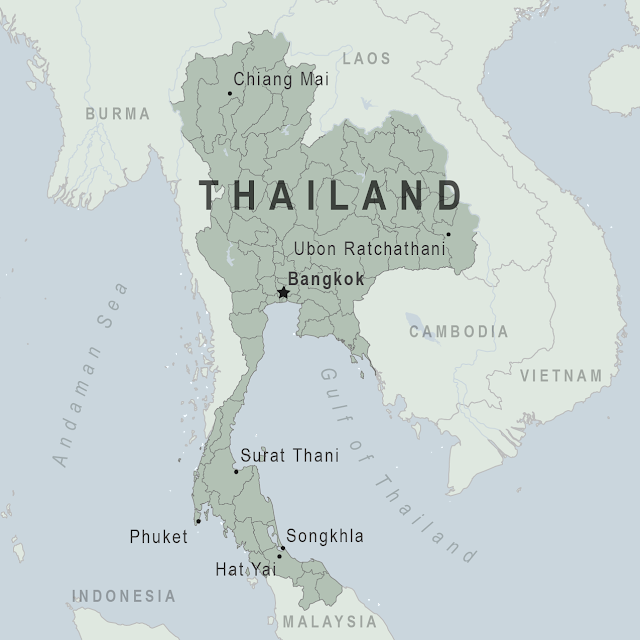 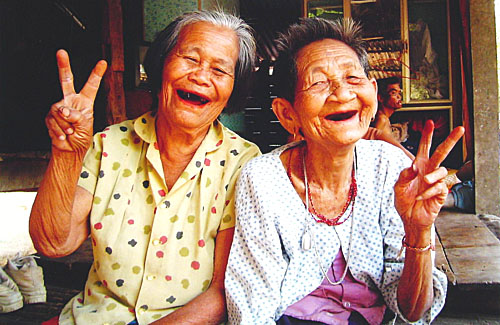