Jerome "Curly" Howard, the rotund, bald Stooge with the high voice was the most popular member of The Three Stooges (according to many). He was an avid dog lover and often brought stray dogs home with him from traveling. 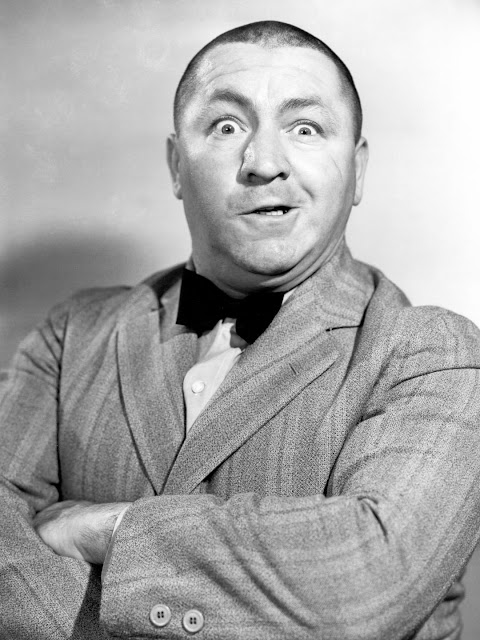 What is the most popular official state bird?
Northern cardinal 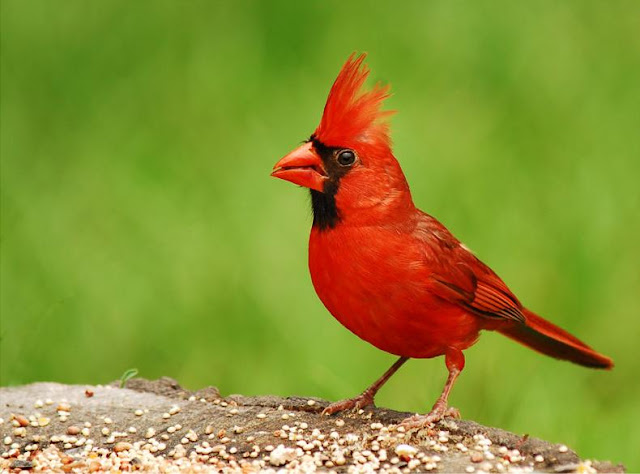 Who is the only artist with a Top 40 album in every decade since the ‘60s?
Bob Dylan 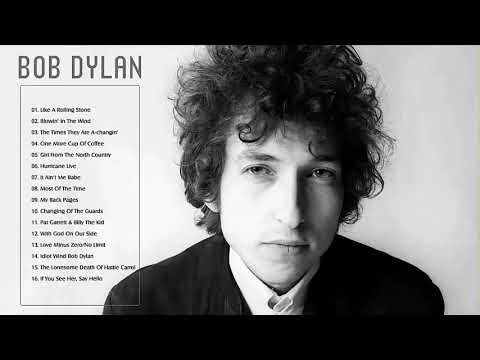 The flag of Nepal is the only flag in the world that is not a rectangle or square.
It doesn't even have a 4th side. 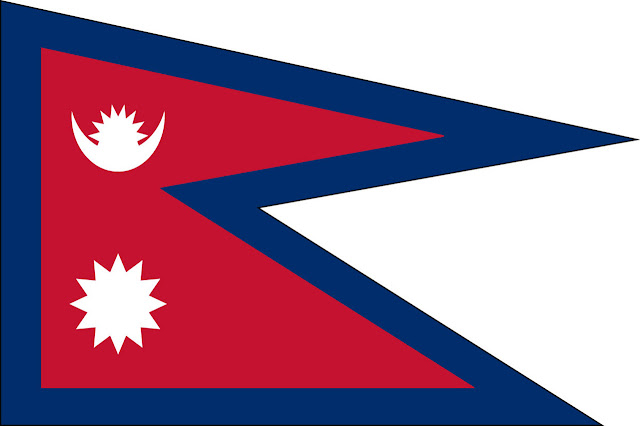 In the movie FIGHT CLUB, starring Brad Pitt and Edward Norton, Director David Fincher made sure that there was a visible Starbucks cup in every scene in the movie. 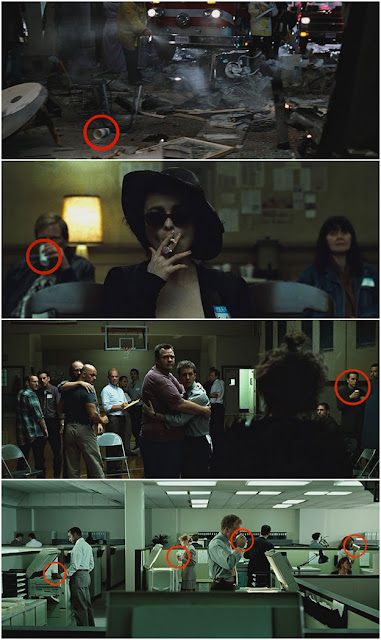 What state has more than four times as many cows as people?
South Dakota 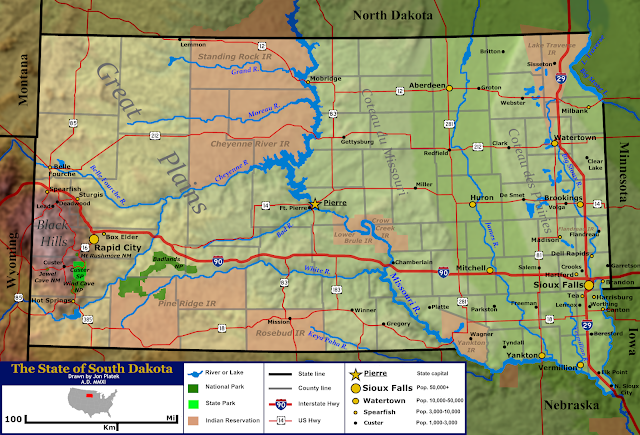 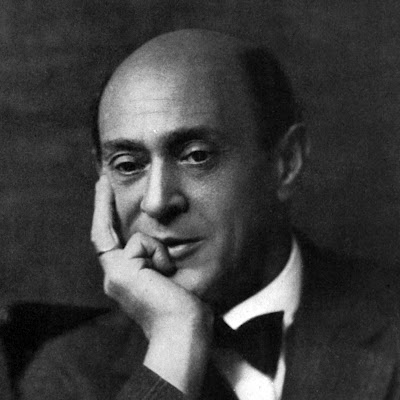 What architectural style is the Empire State Building a prime example of?
Art Deco 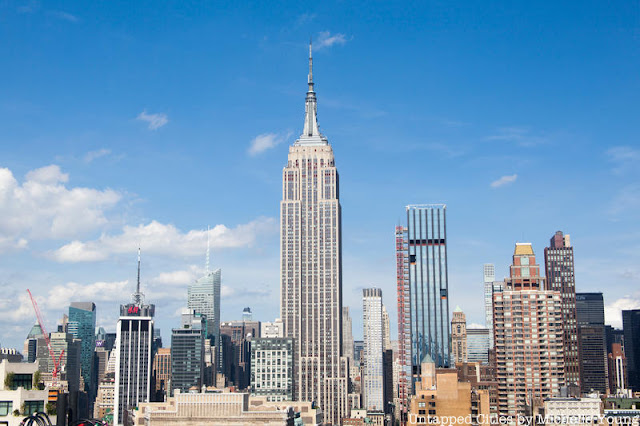