Brad Pitt's first job was dancing in a chicken suit to draw in customers at an El Pollo Loco restaurant on Sunset Boulevard in Hollywood. 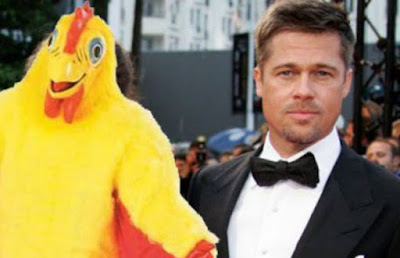 Which director took out ads asking people not to ruin a film's twist ending?
Alfred Hitchcock
The film was PSYCHO. 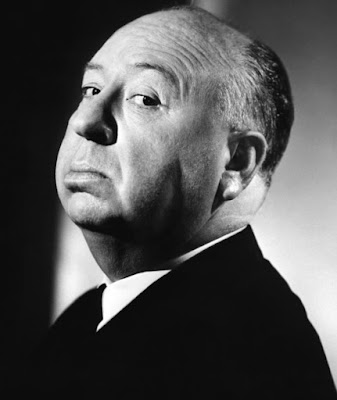 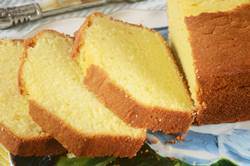 Which famous retailer started out as a mail-order watch business?
Sears

On average, we get about 30,000 peanut butter sandwiches from one acre of peanuts. 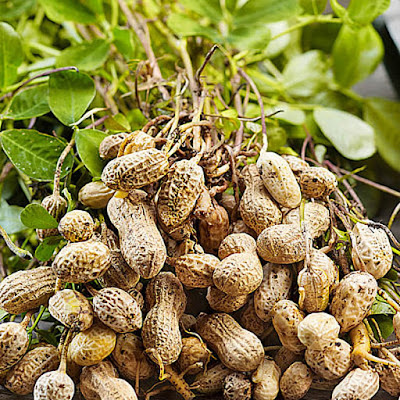 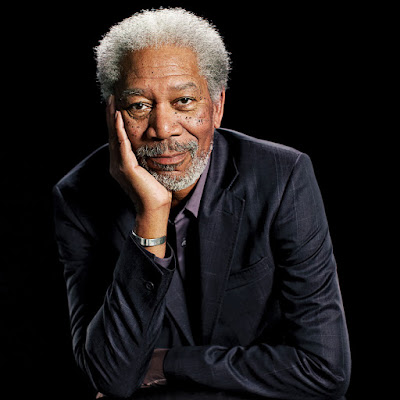 About apples, here's a most tart to most sweet chart: 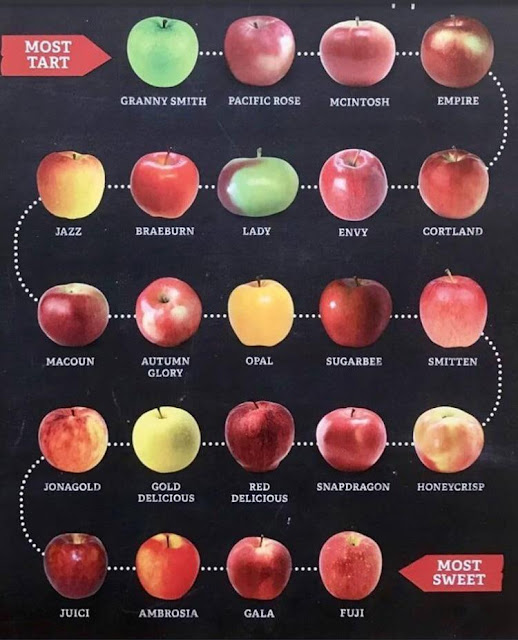 Finally, I want to add this trivia: 34 years ago today, when I was 34, I had a baby girl whom we named Laura Katherine. We can't share a birthday cake today with her, but here are some pictures of when we did have a cake with her! 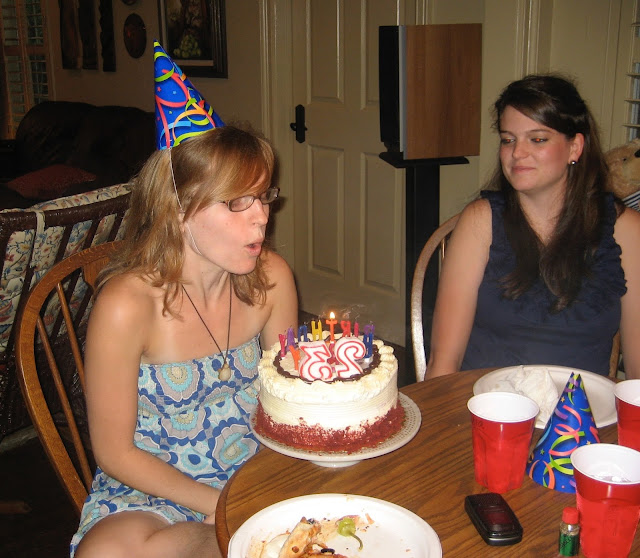 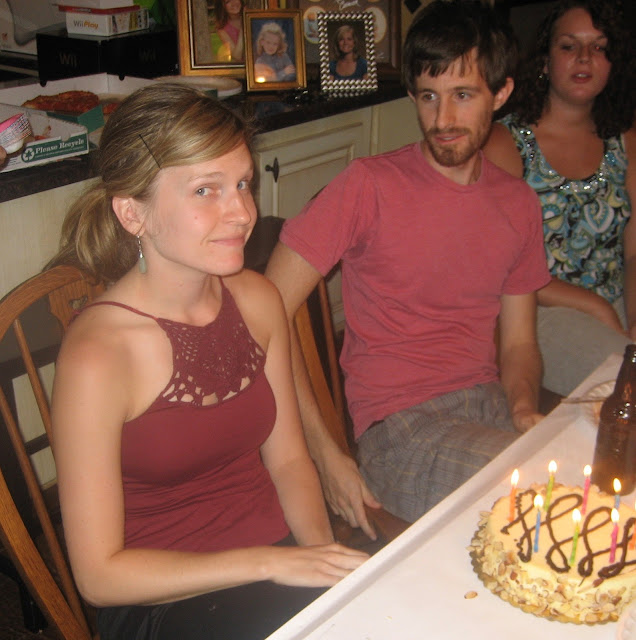 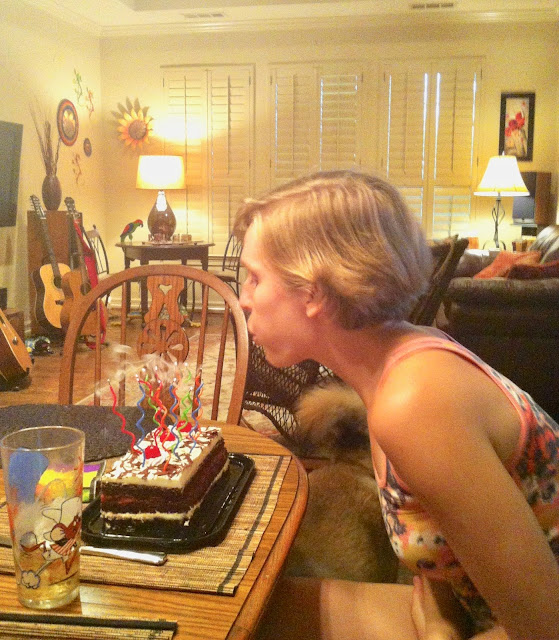 
That is all for today.
Have a great week!!