The Flintstones was the first animated series made for prime-time network television. It was broadcast from September 30, 1960 to April 1, 1966 on ABC and was the most financially successful network animated franchise for nearly three decades, until it was finally overtaken by The Simpsons. 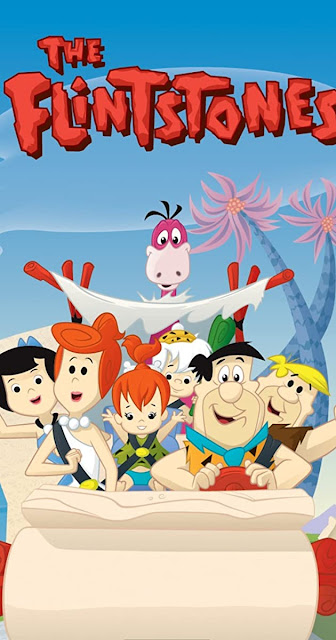 Did you know in Africa more people are killed by crocodiles than lions? 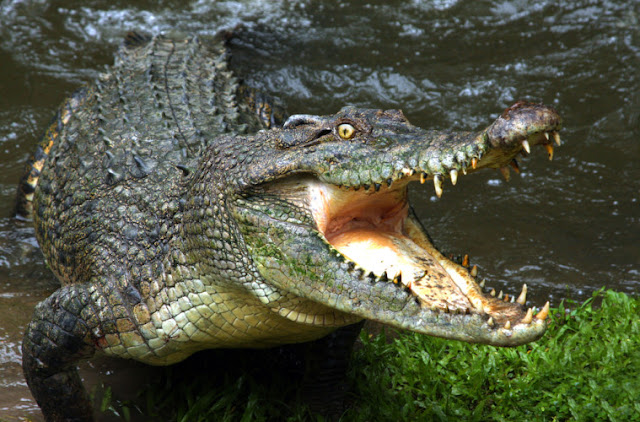 Which state’s slogan is Vacationland?
Maine

What world city looks the brightest from space?
Las Vegas 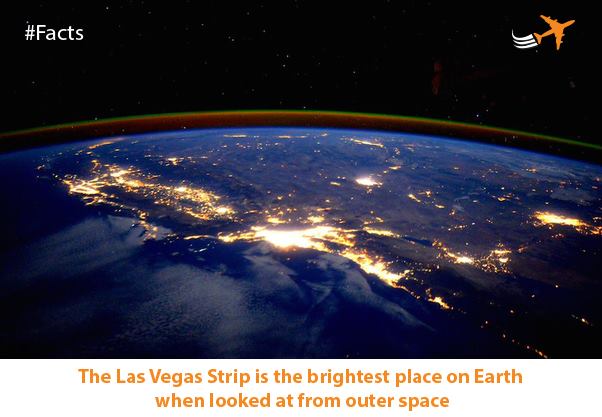 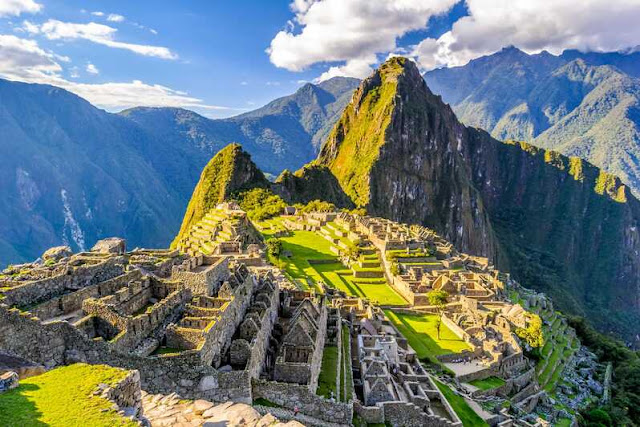 Ancient Rome became the first city to reach a population of one million in 5 B.C. It would be more than eighteen centuries before the second such city, London, would reach that milestone in 1800.

In Hamlet (Act I, Scene III), Polonius offers the sage advice "Neither a borrower nor a lender be" to his son Laertes who is about to leave home. 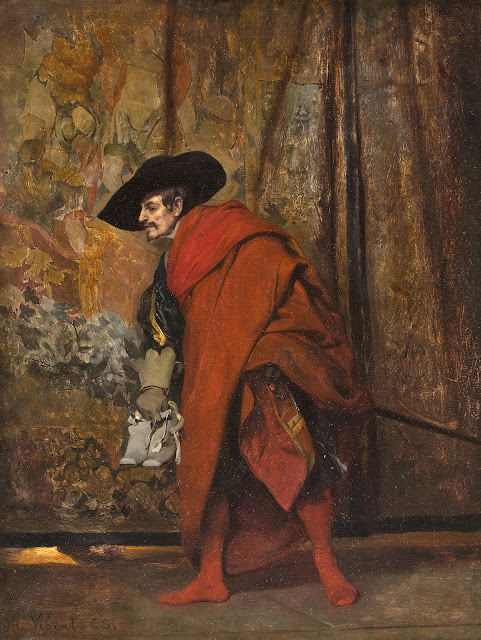 What happened to the original manuscript of John Steinbeck's Of Mice and Men? Steinbeck's dog, Toby, devoured an early draft of the story, which the author had written longhand on notepaper. Steinbeck wrote of the incident to his agent and said, "I was pretty mad, but the poor little fellow may have been acting critically." 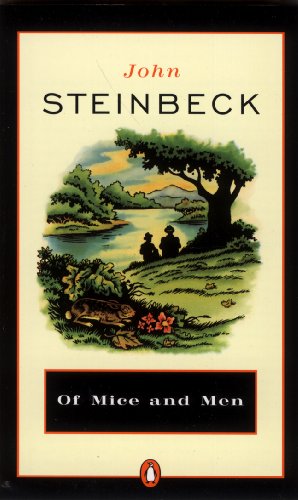