On September 1,1986 – CBS Evening News anchorman Dan Rather initiated the use of the word “Courage” as a slogan at the end of his broadcast. He stopped about a week later. 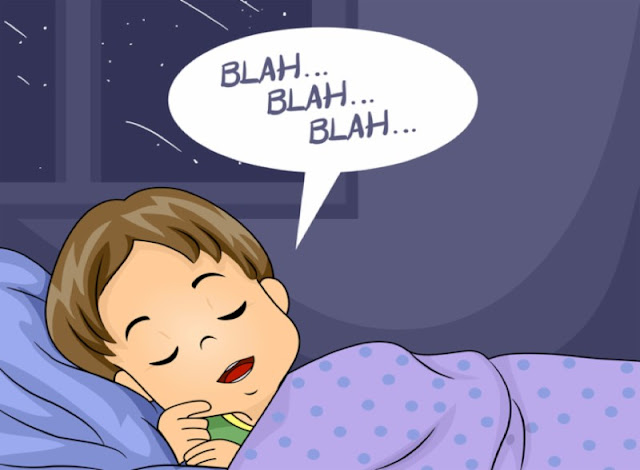 What is the only real device created exclusively for cleaning that has been inducted into the Robot Hall of Fame?
Roomba 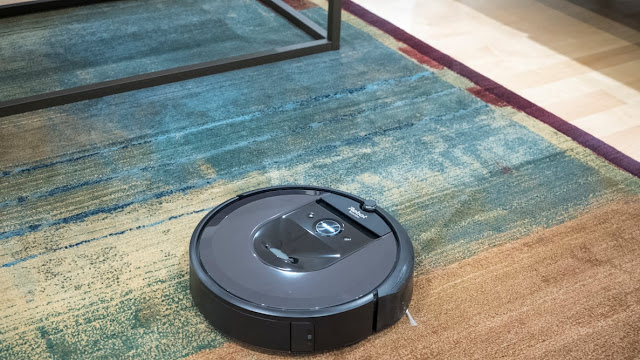 What is the only Central American country without a Caribbean coastline?
El Salvador

Audrey Hepburn won a Best Actress Oscar in ROMAN HOLIDAY, her first major film role. Did you know that Gregory Peck, who played the journalist, met a French news journalist named Veronique Passani while in Europe for the shooting of this film? They married in 1955 and she was at his bedside when he died in June 2003. 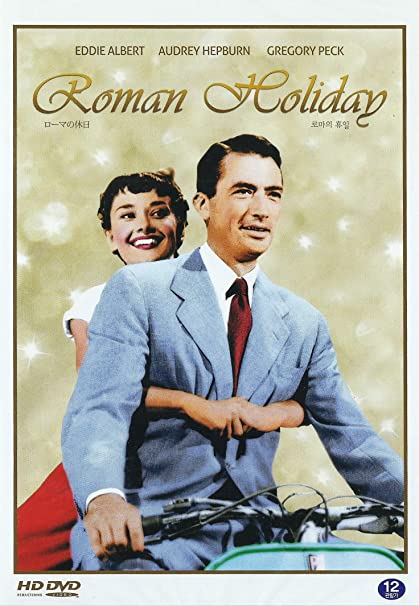 What is the world's oldest desert?
Namib Desert 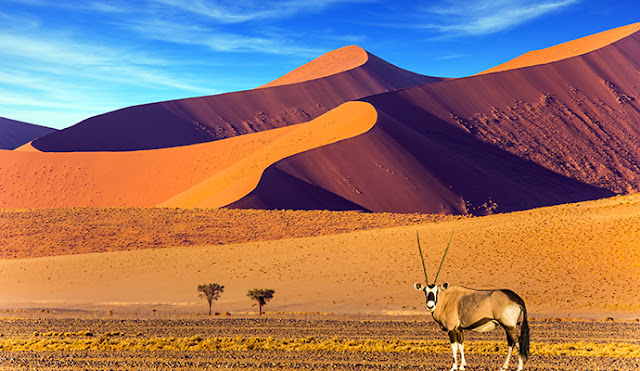 What is the most common official state dance?
Square Dancing 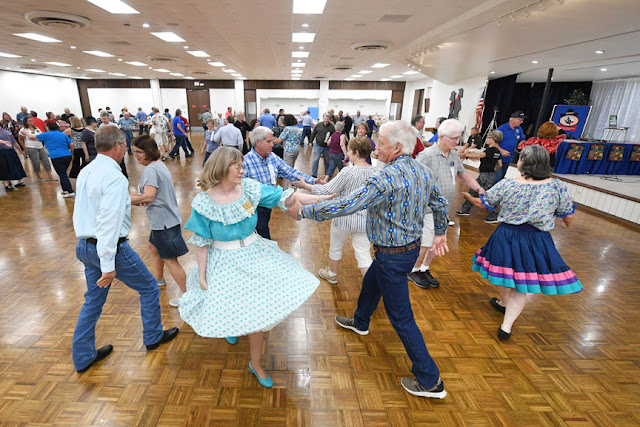 Why are soccer balls black and white?
They're easier to see on television. 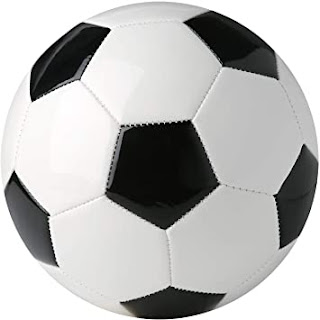 What's the most common first name among First Ladies?
Elizabeth (some are called Betty, Bess, etc. - all from Elizabeth.) 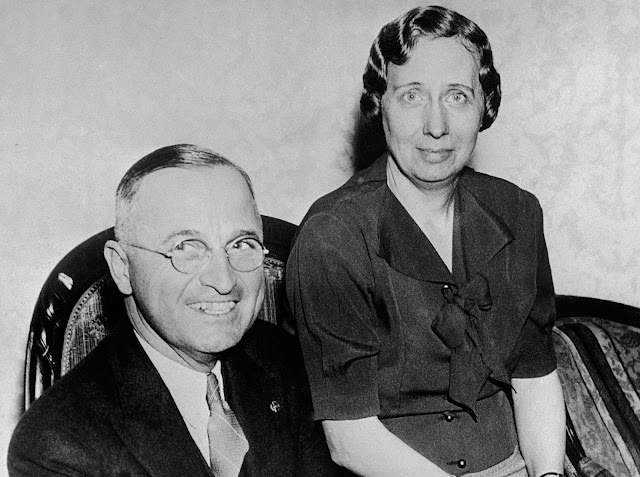 Well, that is all for today.
Have a great week!