This oil painting, “Dogs Playing Poker” is just one of a group of 16 oil paintings made by C.M. Coolidge to advertise Brown & Bigelow Cigars. All the paintings anthropomorphize dogs, depicting them in a variety of daily activities. These paintings are famous more for their original topic than for the technique used to create them. 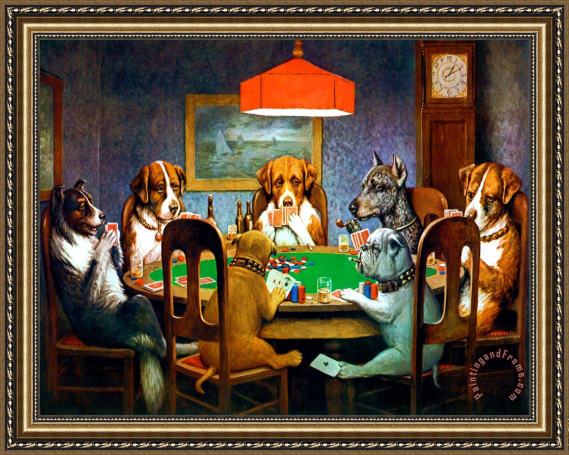 Where is the longest continuous sidewalk in the U.S.? Tampa, Florida 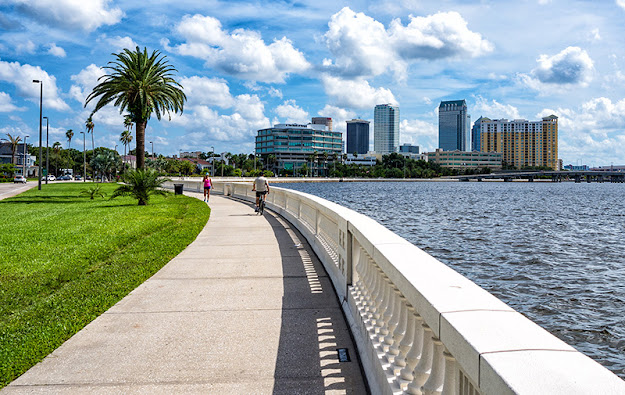 What small savory pie was originally cooked for tin miners in South West England who needed a filling, easily held workman's lunch that could be eaten in the mines? 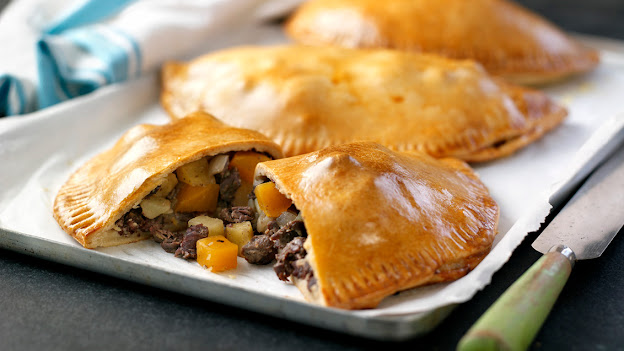 Country flags of the world include many colors. Ever wonder which is the least seen color on flags? The answer to that question would be purple. 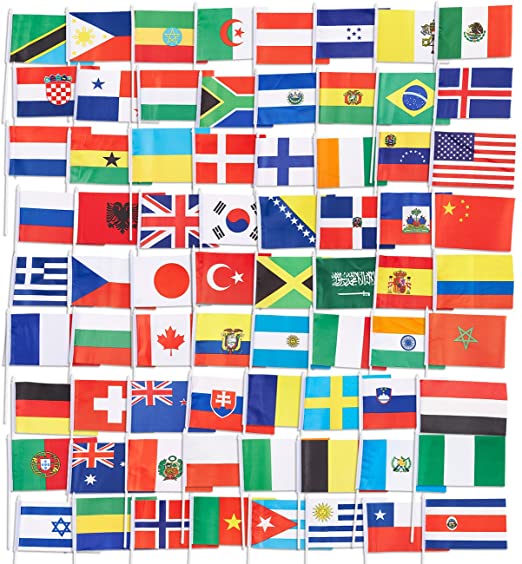 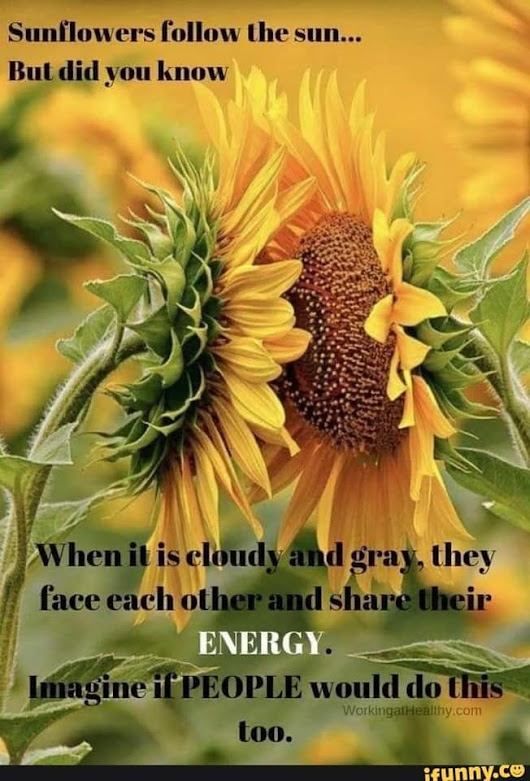 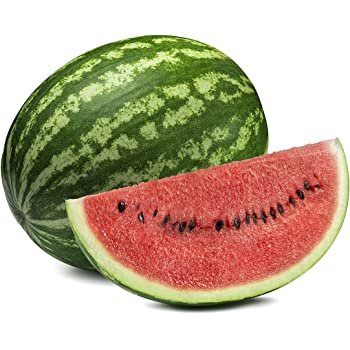 Human ears never stop growing. Never. Bones and muscle stop, but not cartilage. Cartilage cells divide more as we age. That is why ears and noses continue to grow as we get older and our bodies shrink. 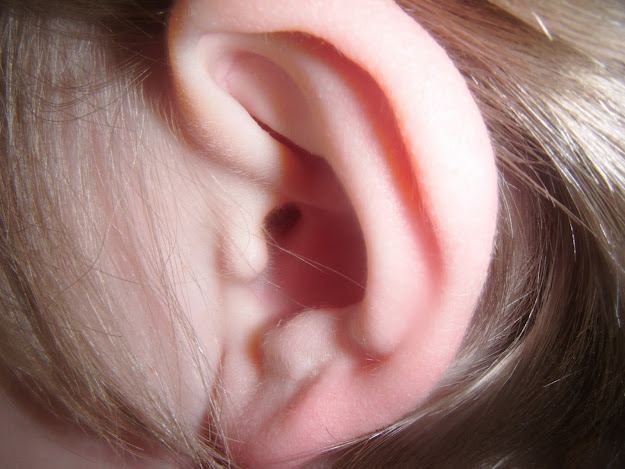 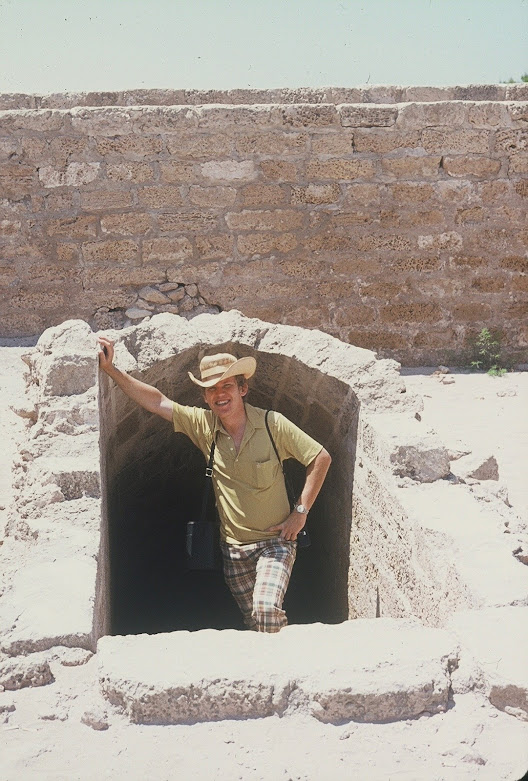 This picture was taken decades ago - when he was in the Middle East on an archeological dig.
He looks pretty cute, huh?
(He was in Turkey in that picture.)

In 1960, Chile experienced the largest earthquake ever recorded. This earthquake reached a 9.5 on the Richter Scale. 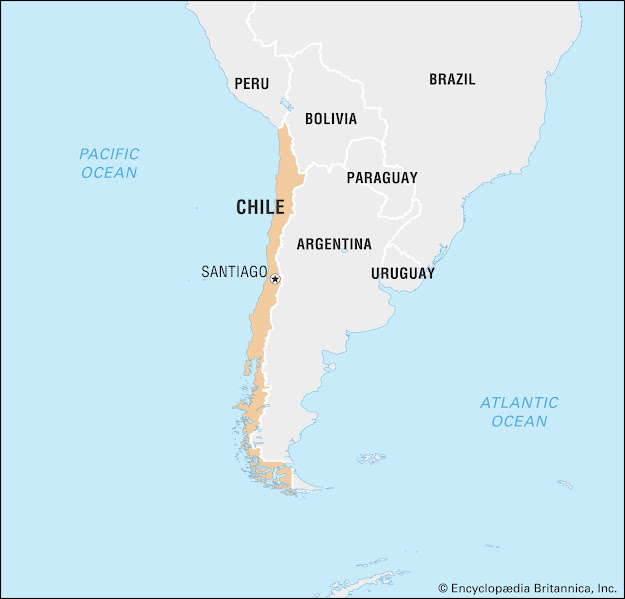 It's been determined that one tenth of a second is the amount of time it takes to form a "first impression". 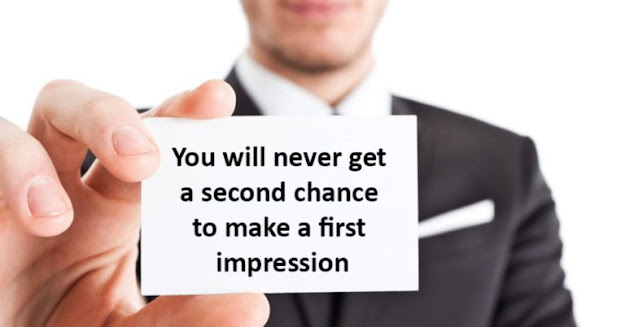