Sweet cotton candy! Did you know that cotton candy was co-invented by a dentist? That dentist in question is a man named William Morrison. The other co-inventor is John C. Wharton. 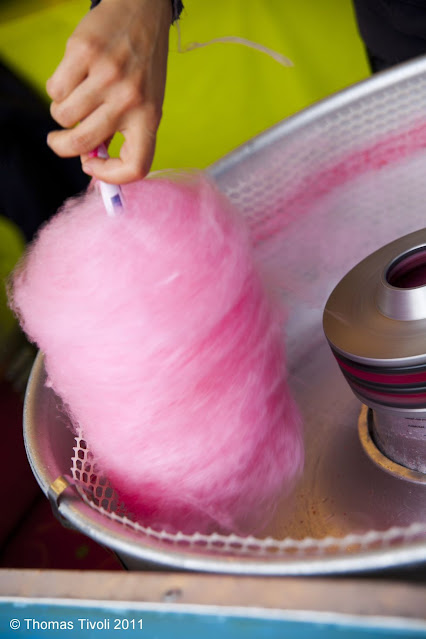 What is the longest road in the United States? U.S. 20 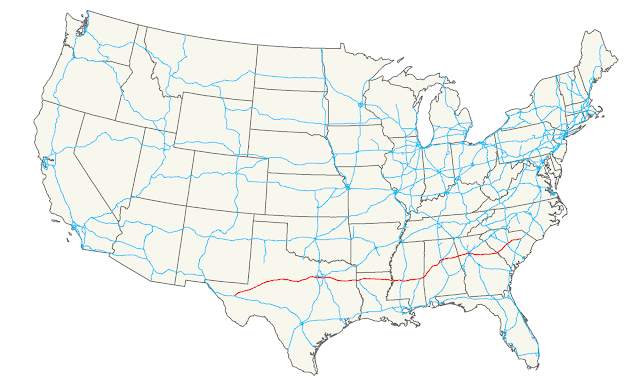 Worldwide, there are over 100 different flavors of Pringles potato chips, or potato crisps, if you prefer. Certain flavors are only available in certain markets. Currently, you can find Pringles being sold in over 140 countries. So take your pick, you have flavors such as Paprika, Onion Blossom, Prawn Cocktail, Grilled Shrimp, Honey Mustard, Hot & Spicy Wonton, just to name a few. 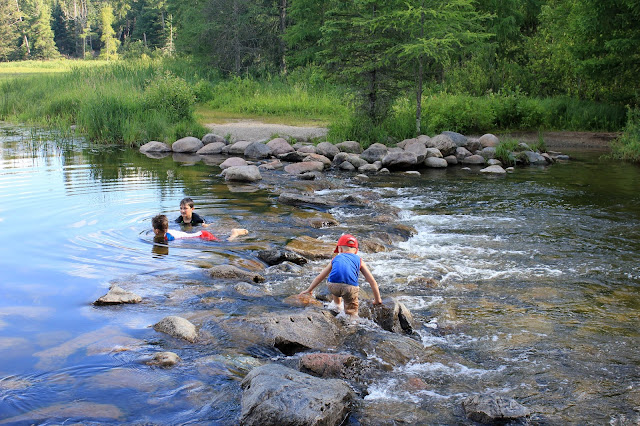 Alan Ruck was 29-years-old when he appeared in the role of Cameron Frye, a high school student, in FERRIS  BUELLER's DAY OFF (1986). 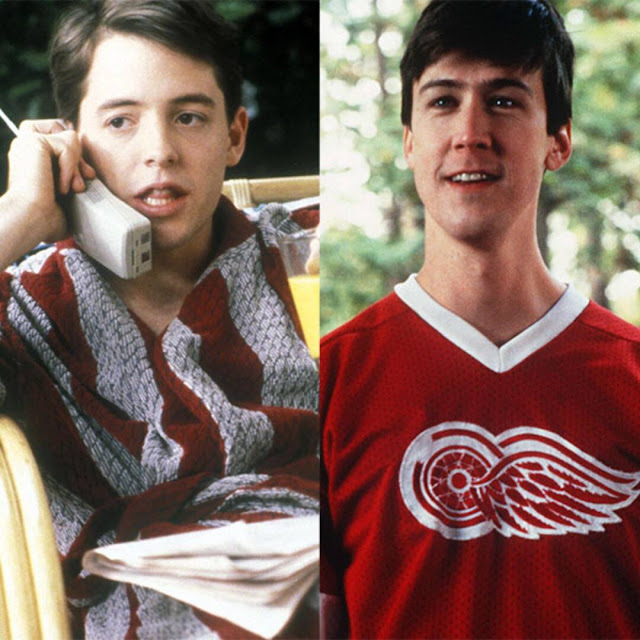 Aulophobia is an exaggerated or irrational fear of flutes. 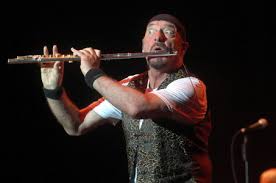 Who was the first lawyer to become President?
John Adams
He was our second president. 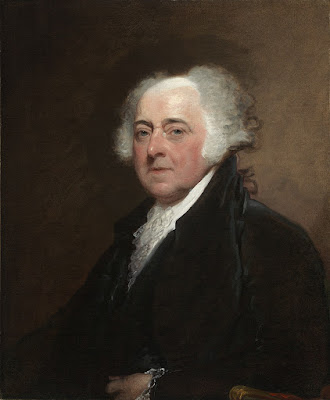 Where is the original “Zealand”?
The Netherlands