In 1943, Ignacio Anaya, a Mexican restaurant owner, found himself in a bad predicament. His cook was missing, food needed to be prepared, so he improvised and put together a bunch of different ingredients. Voila… he created nachos. His new dish became popular and caught on.

What Norwegian painting did Smithsonian magazine call “a Mona Lisa for our time”?
The Scream 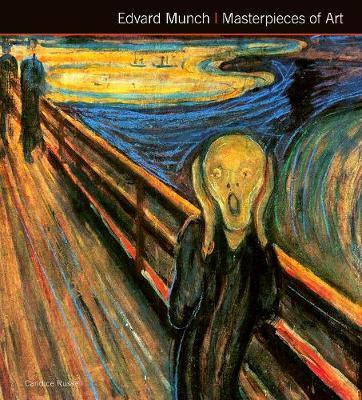 It takes hugging a person more than 20 seconds for a person's body to release the chemical hormone 'Oxytocin'. Oxytocin is also known as the love hormone. 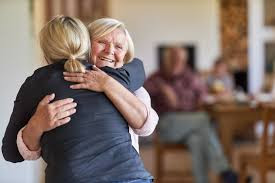 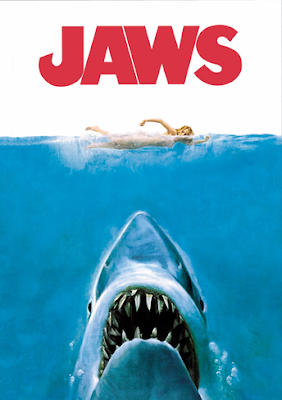 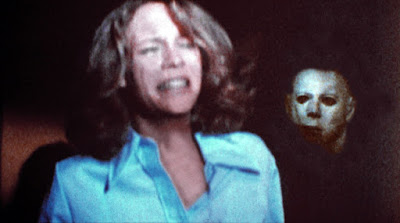 Many Irish surnames have the prefix of 'O' or 'Mac'. The surname 'Mac' means "son of" while 'O' means "descendant of”. 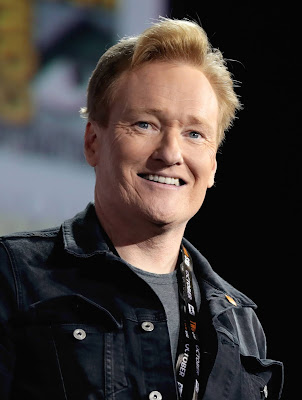 The STOP sign was invented 1915 in Michigan .Stop signs originated in Michigan in 1915. The first ones had black lettering on a white background and were 24 by 24 inches (61 cm × 61 cm), somewhat smaller than the current sign. 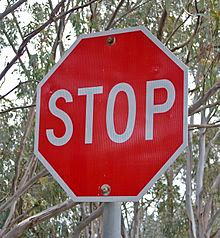 Theodore Roosevelt was the only U.S. president to deliver an inaugural address without using the word "I". Abraham Lincoln, Franklin D. Roosevelt and Dwight D. Eisenhower tied for second place, using "I" only once in their inaugural addresses. 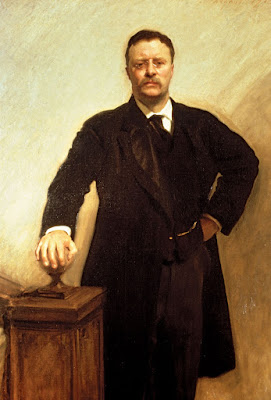 In his second debate with Democrat Jimmy Carter, broadcast from San Francisco on Oct. 6, 1976, President Gerald Ford stumbled by saying:

Jaws dropped at the line, which Time magazine soon dubbed "The Blooper Heard Round the World." 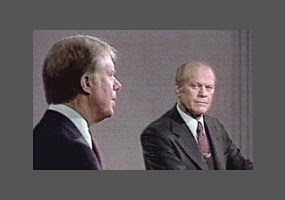