You probably know these things (except the last one).

Where were cars invented?
Germany 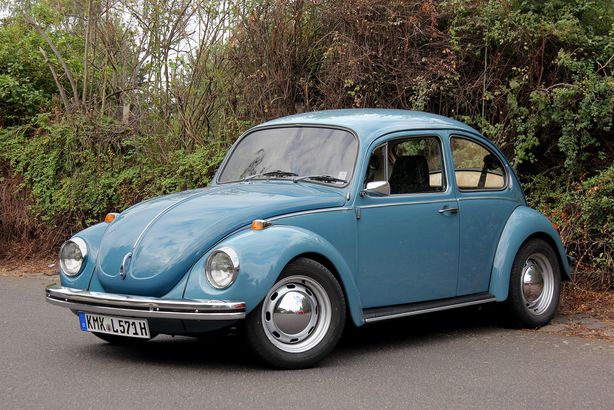 Where did fondue originate?
Switzerland 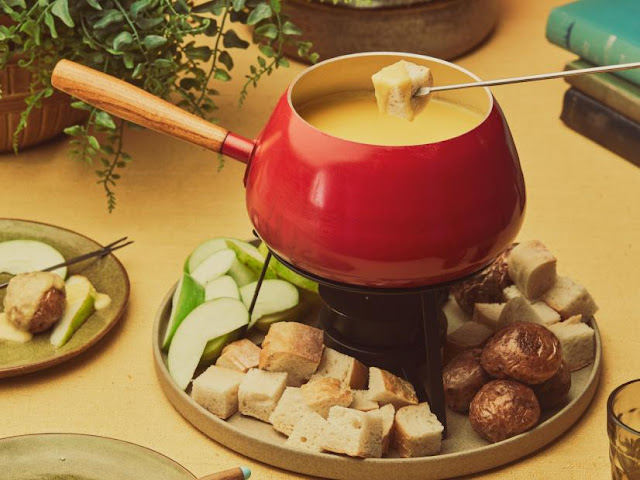 It has been calculated that the Harry Potter book series has been translated into over 70 languages. 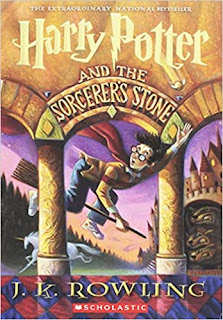 J.K. Rowling, author of the Harry Potter series, wrote the last chapter of the last book seven years before the first book ever hit bookstores. 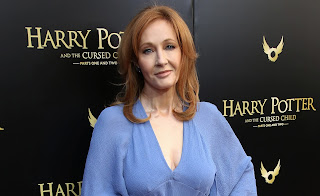 On August 31,1803 Lewis and Clark started their expedition to the west by leaving Pittsburgh, Pennsylvania. 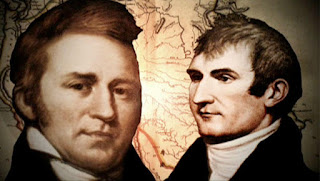 Where is sticking out your tongue a common greeting?
Tibet 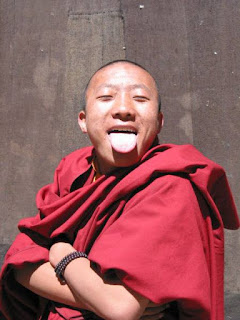 What is both the largest and deepest natural lake in Colorado?
Grand Lake 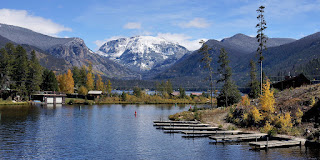 Which state has the most museums per capita?
Vermont 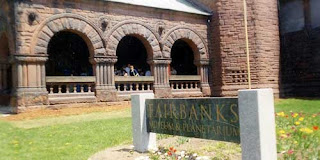 What is the most harvested fruit in the world?
Tomato
Yes. It IS considered a fruit. 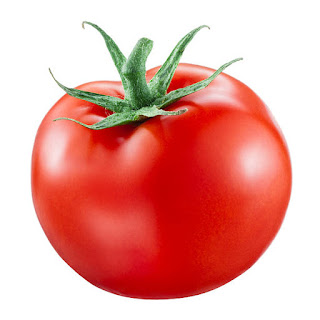 My grandmother Jennie (Daddy's mother) used to freeze it and eat it
- like a peach!!
Really!