Are you a victim of Thalassophobia? If you are afraid of water or the open sea, then the answer is yes. The word “thalassa” is a Greek word that means ocean or sea. If you suffer from an intense and sometimes unwarranted fear of being in or near a big body of water, then you suffer from thalassophobia. 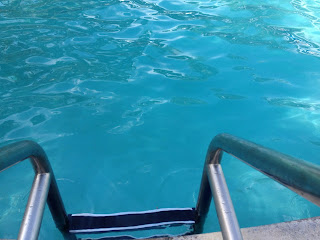 A Thai couple broke the world record for the longest continuous kiss on Valentine's Day, 2013, clocking in at 58 hours, 35 minutes and 58 seconds. 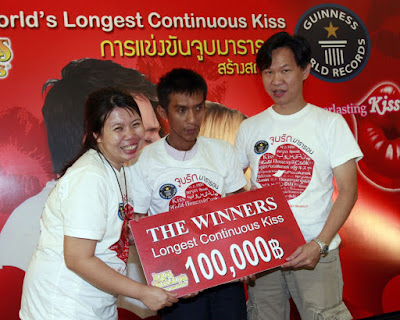 Read more at:
https://www.businessinsider.in/11-weirdest-guinness-world-records-ever/articleshow/49275024.cms?utm_source=contentofinterest&utm_medium=text&utm_campaign=cppstWhich city is home to the National Museum of Roller Skating? Lincoln Nebraska 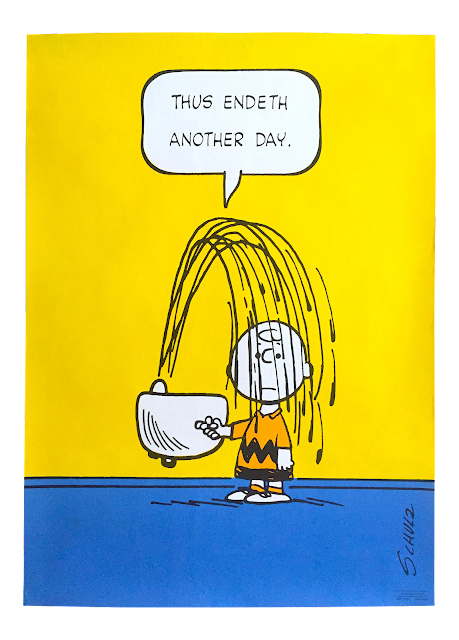 Which country features an artificial island designed like a string of pearls? Qatar 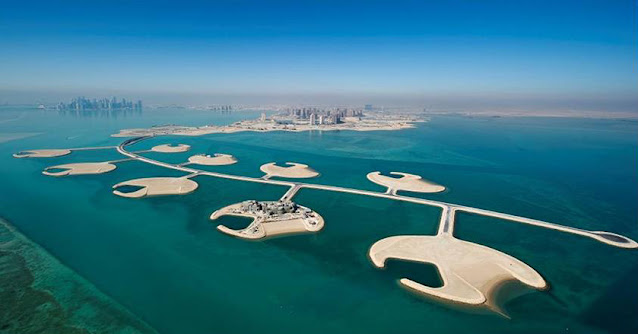 Gene Autry is the only person to be awarded stars in all five categories on the Hollywood Walk of Fame (film, television, music, radio, and live performance). 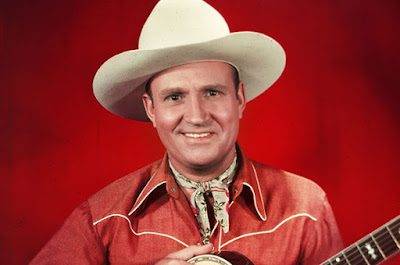 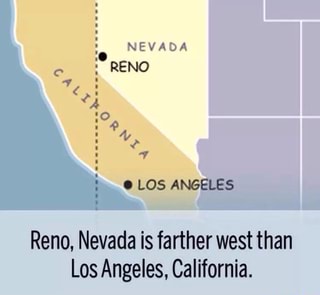 The word “trinity” is not mentioned in the Bible. 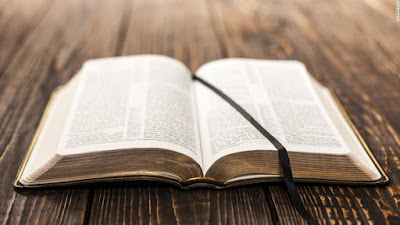 A shark is the only fish that can blink with both eyes. 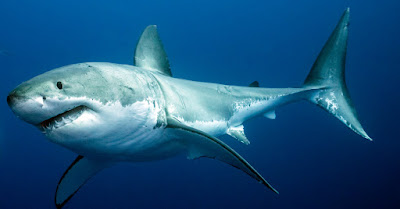