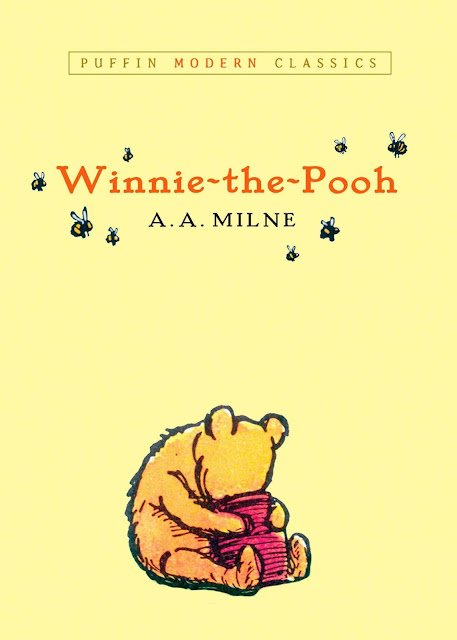 What is the only state that has two panhandles? 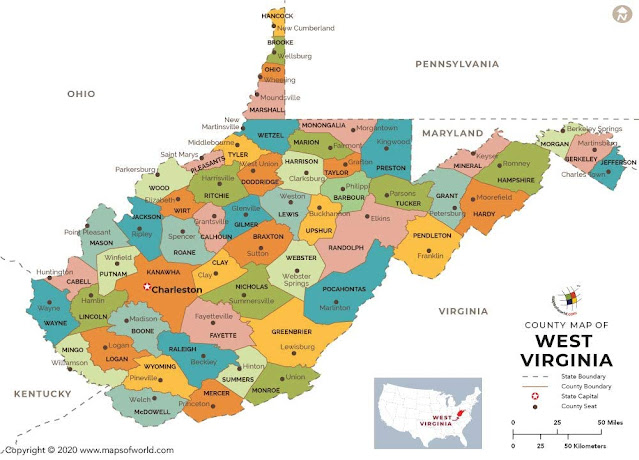 What is the first primary color babies are to able to perceive? 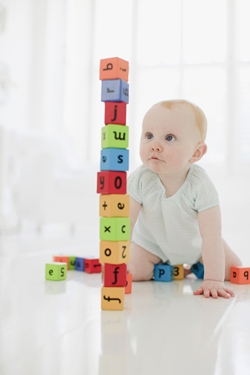 In the water a group of penguins is called a ‘raft’, but on land they’re known as what? 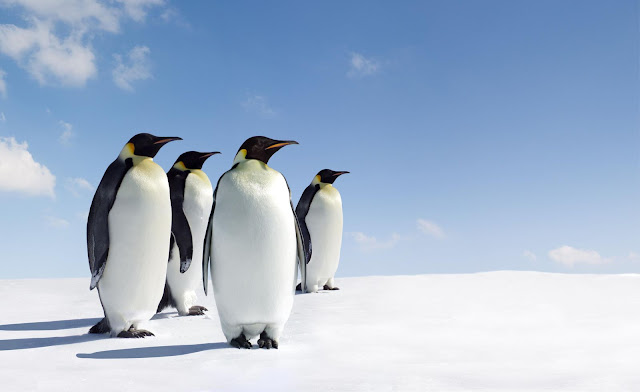 None of Elvis’s films got nominated for an Oscar, but he did win three Grammy Awards – for his gospel recordings. 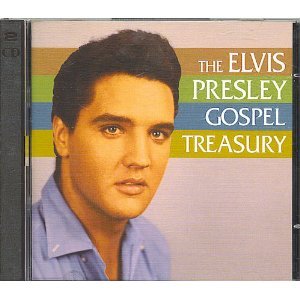 Hummingbirds are the smallest birds - so tiny that one of their enemies is an insect, the praying mantis. 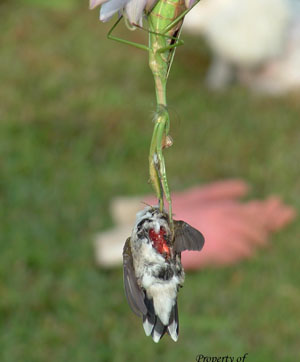 On October 15, 1987 - Bob Barker, host of "The Price Is Right", stopped dying his hair. The audience gave him a standing ovation when he came onstage, white-haired. 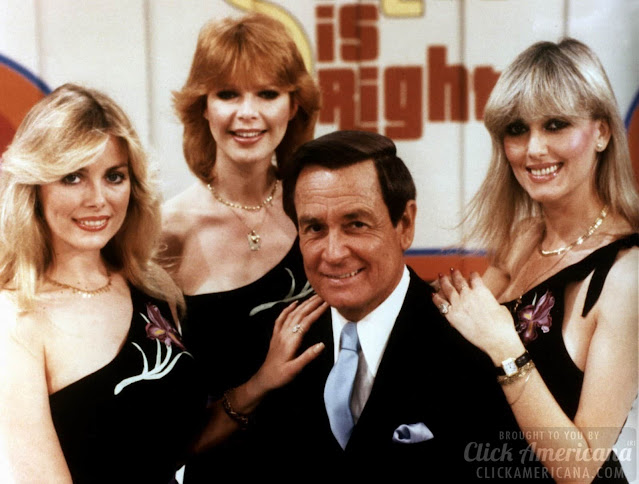 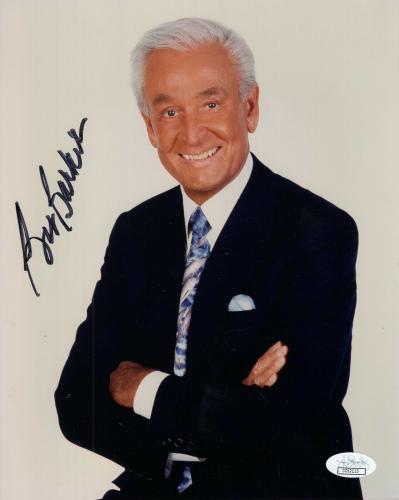 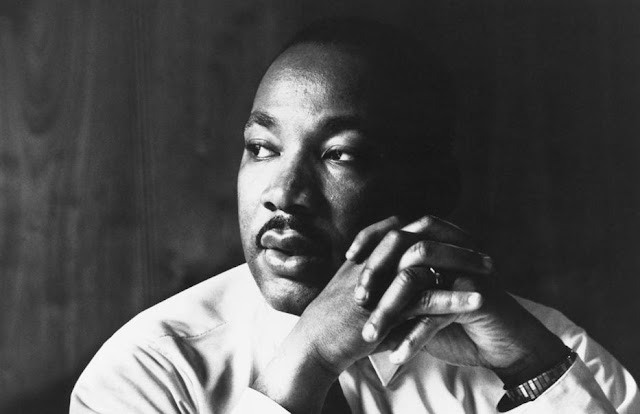