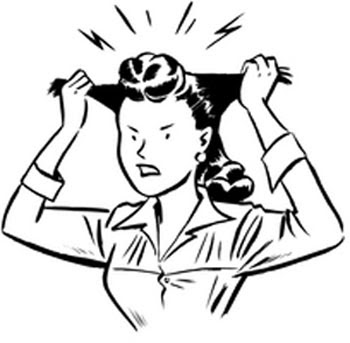 The Democrats wanted us to be patient... when before the election they thought Trump might have more votes.

Whoopi is telling us to 'get over it'.
So is Robert DeNiro.

Frankly, I was thinking that it would be good for Trump to just concede - so there wouldn't be rioting and looting. (Folks put up plywood over nice store windows and doors in case Trump won, right?)

The liberal media will never tell you that there might be questionable election results.
Well, unless Trump was winning.

That is what I believe.

Oh, I quit watching and listening to Trump's rallies a while back. Here's what I wrote on my daughter-in-law's post on FB...

You know I'm a conservative, but I haven't watched or listened to a Trump rally for weeks and weeks. His bragging - and overall demeanor - never once made me want to tune in. He did amazing things for America, though, in my opinion (economy, foreign affairs and his prolife stance), but I will not miss his rants (just so you know).

Now, though, I'm tired of it all. That does NOT mean that I want it over no matter what.
I want it verified, though I don't know how that will be - what with everybody having an agenda.

These allegations of election fraud have repercussions (or pre-percussions) for the future.

Of course, this may all be human error problems.
Whatever.
I believe that the President has the right to look into these allegations of fraud.

And I so hope he will concede amicably if Biden truly won the election.
YES.

Whatever... I need to detach, and know that what will be will be.

I am not in charge.