Belgium is one of a few global countries to have compulsory voting, meaning it’s required by law to participate in elections. 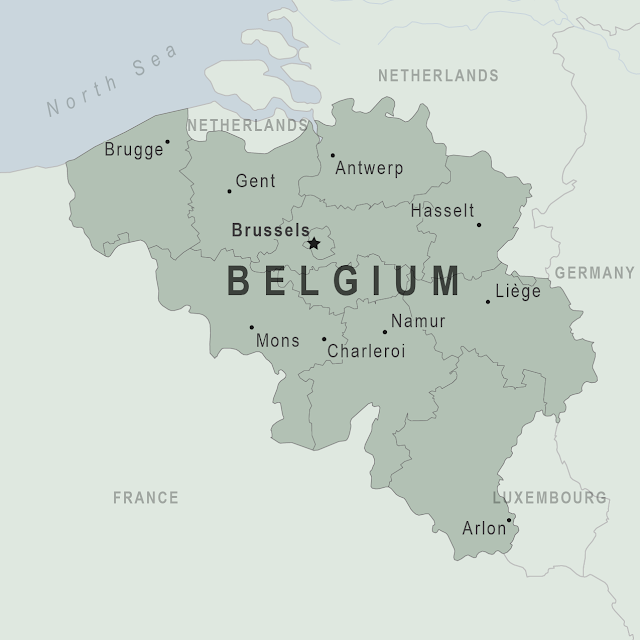 As of 2019 other compulsory voting countries are Australia,  Luxembourg, Uruguay, and Costa Rica.

George Lucas may have had great success in 1977 with Star Wars, but you might recall that several years before that he had his first feature-length directorial success with 1973’s American Graffiti. 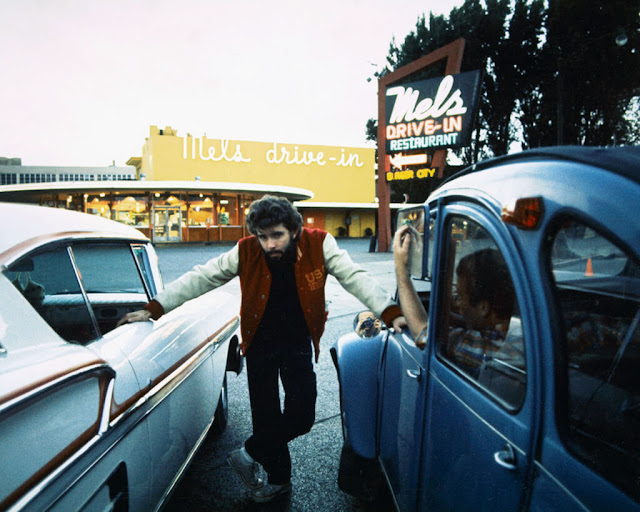 In 1972, Richard Nixon became the first president to visit China. It was a huge step in building a relationship between the United States and the People’s Republic of China. 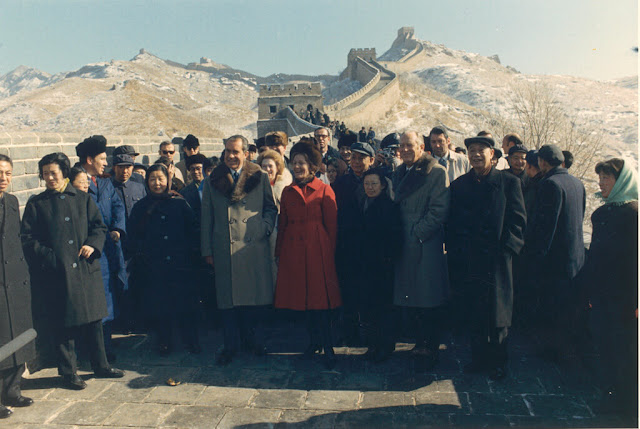 The Campbell Soup Company was founded in 1869, and introduced their tomato soup in 1895. The company came out with the Campbell's Soup Kids in 1904 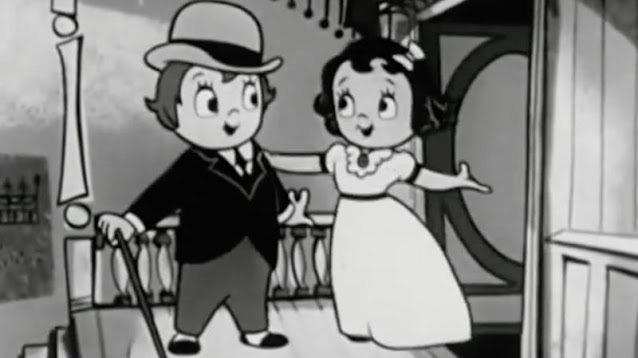 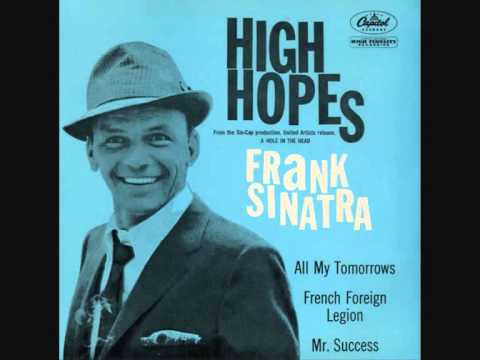 Around a third of all leprosy cases in the U.S. result from contact with what animal? Armadillo 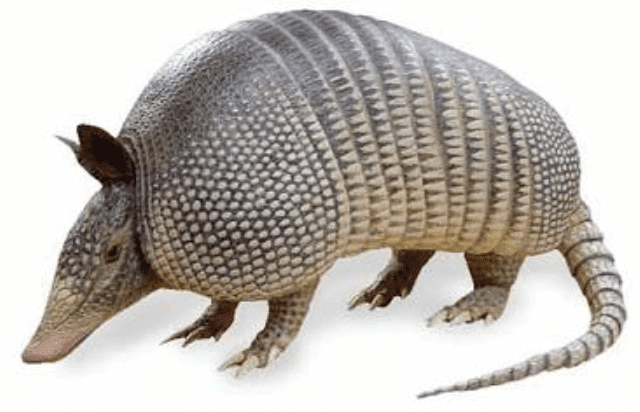 Which technological advancement was named for a Danish king? Bluetooth 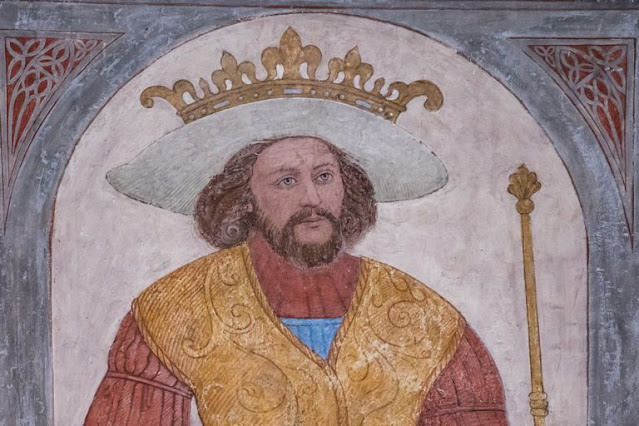 Containing 72 kinds of precious and semi-precious stones, what state is known as the Gem State? Idaho 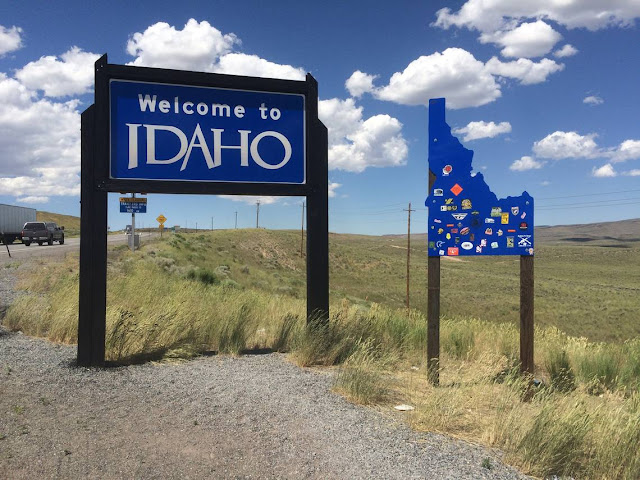 Who allegedly told U.S. Customs he had nothing to declare but his genius? Oscar Wilde 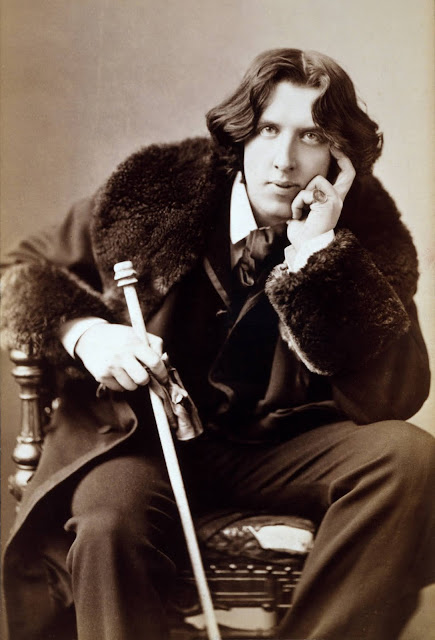 What is the only state with its own power grid?
TEXAS 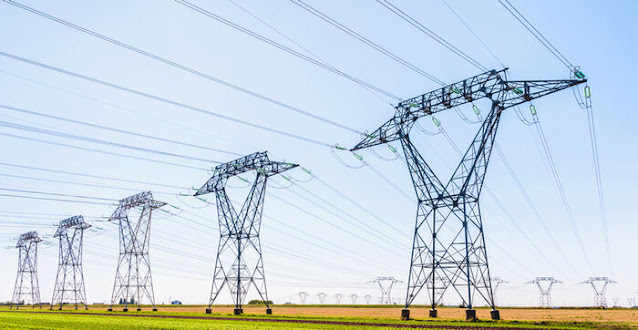