Dr. Seuss wrote the famous children’s tale “Green Eggs and Ham” in order to win a bet against his publisher. The bet was that Seuss would not be able to write an entire book using only 50 words. 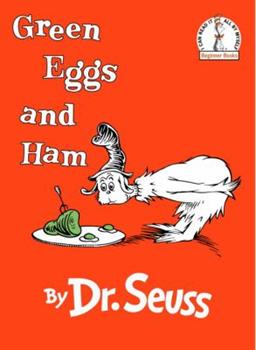 What rock band shares its name with a World War 2 term for UFOs? Foo Fighters. 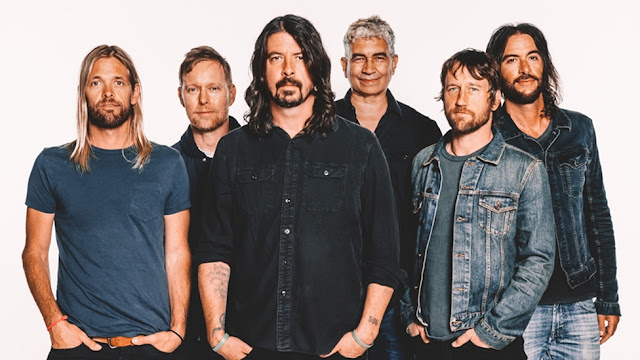 Which planet takes approximately 29 earth years to complete a single orbit around the sun?
Saturn 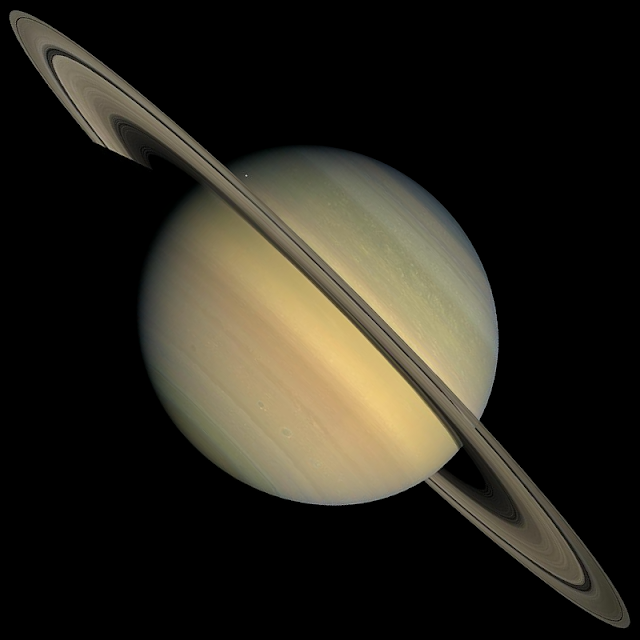 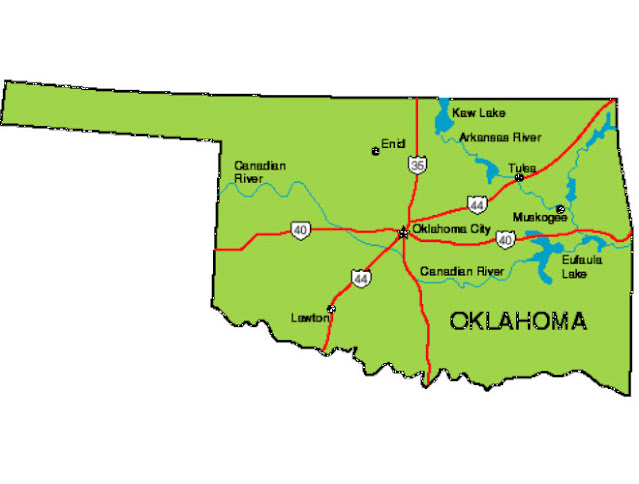 On November 11, 1926- US Route 66 was established. It has also been called The Will Rogers Highway. 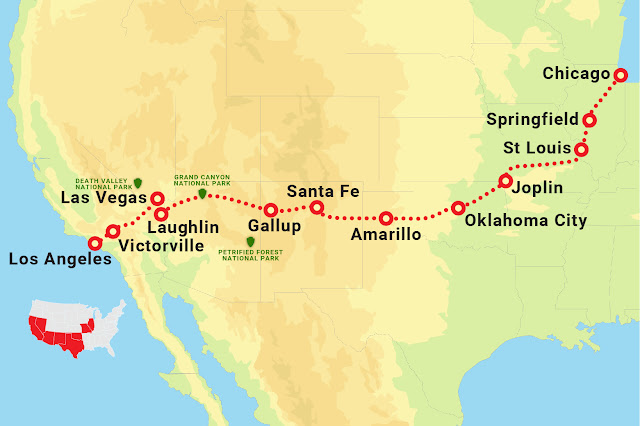 Paper towels were invented in 1907. 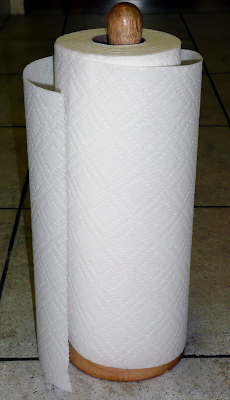 Where can you visit the Spam Museum? Austin, Minnesota 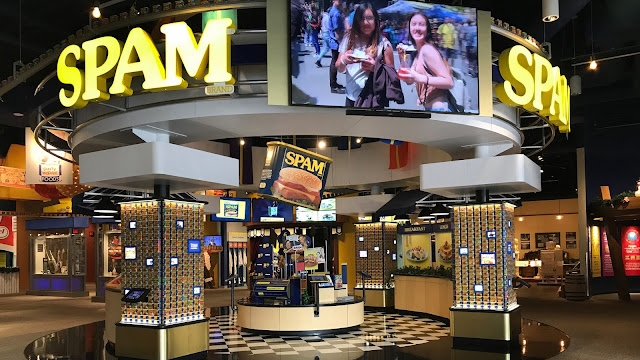 Clark Gable was dyslexic, a fact that didn't emerge until several years after his death. 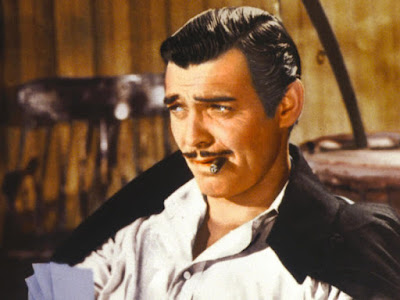