Worn by women in the highlands of Bolivia and Peru, “bombins: are what fashion accessory?
Bowler hats

With 800 nominations and 475 wins, the Lord of the Rings trilogy ranks as the movie series with the most overall awards in movie history.

On December 2, 1961 – Cuban leader Fidel Castro declared that he was a Marxist/Leninist and that Cuba was going to adopt Communism. 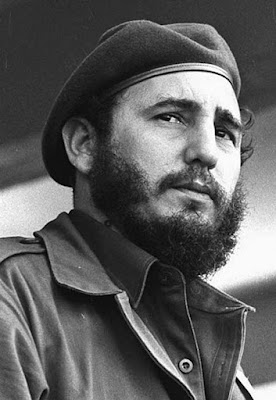 Where is the oldest professional rodeo in the world? Prescott, AZ 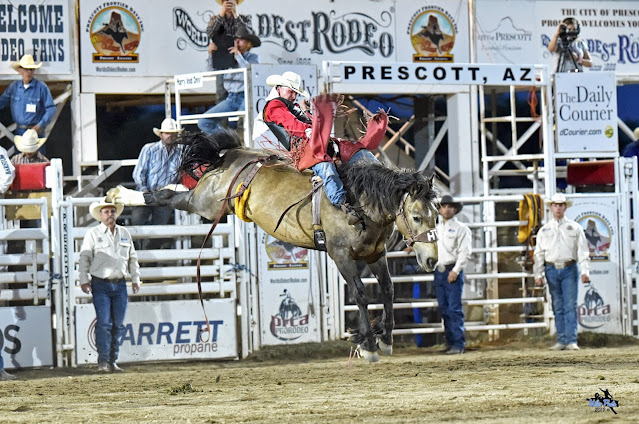 "Long in the tooth," meaning "old," was originally used to describe horses. As horses age, their gums recede, giving the impression that their teeth are growing. The longer the teeth look, the older the horse. 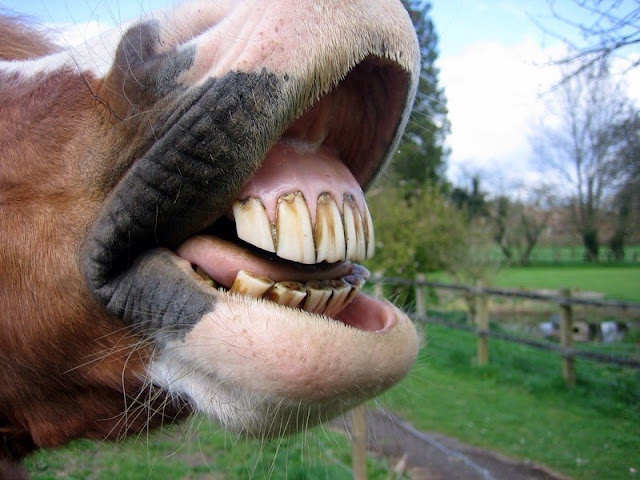 Rudolph the Red-Nosed Reindeer was created as a promotion for what department store? Montgomery Ward 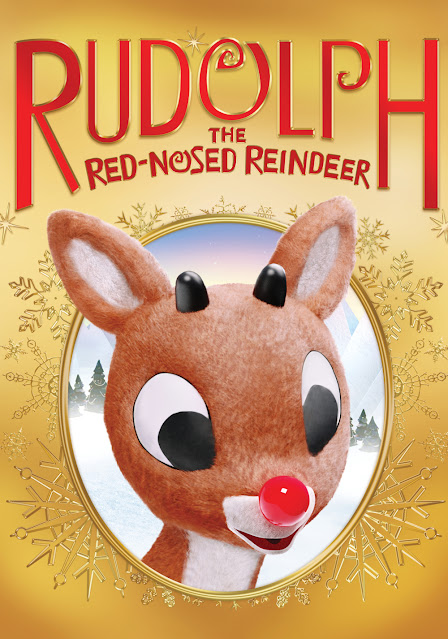 My 94-year-old mother (who has Covid) is doing amazingly well. She is back in her neck of the woods (in the new Covid unit in Bedford, TX). Thanks for all your prayers!!
Here is a picture of her with her great grandchildren - Christmas 2016. 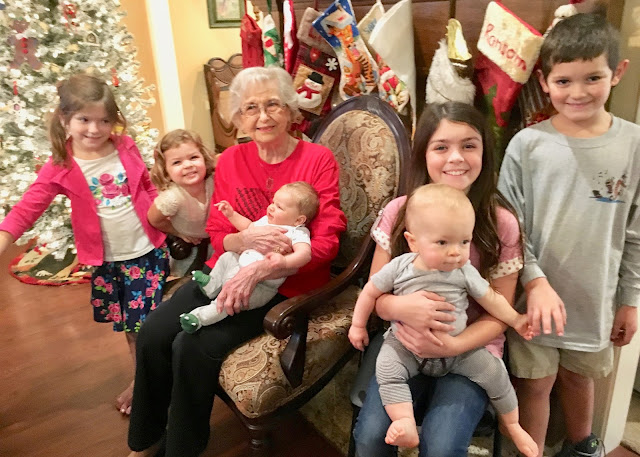 What kind of bread is boiled before it is baked? Bagel 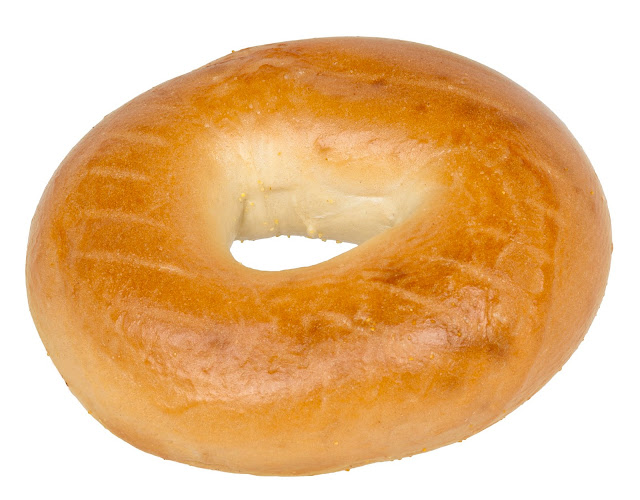 If you want to keep a kangaroo from hopping, lift its tail. By lifting its tail you cause it to lose balance and more than likely fall over. 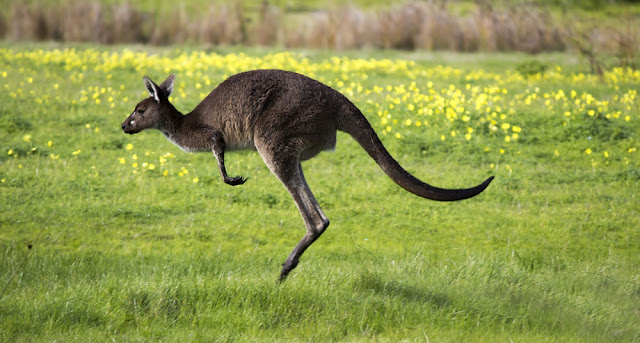 What was the previous name for the White House? Executive Mansion