To me, these are crazies...

Trump's 'cages' have turned into Biden's 'migrant facilities'.
It is just semantics.

And there's this, of course: Defund the Police.
Good grief. 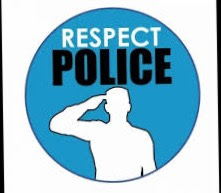 Boys competing with girls in sports.
I do believe that transgender kids deserve support and respect. I mean, I don't think they asked to be that way.
But I don't think boys - whatever they identify themselves as - should compete in girls' sports. 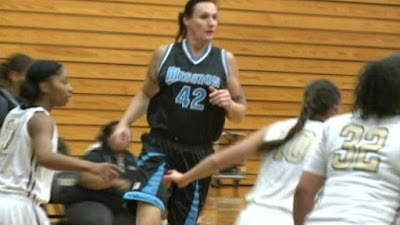 I think that immigrants shouldn't come across the border except legally. I think that some folks think that us folks that don't want immigrants coming across the border illegally are racist. I'm thinking that is why Biden wants everybody that wants to come America should come. "We are not racist," Biden is declaring.
Racist?? I do believe the far left thinks my Republican views on this are racist.
I, Nancy, want everybody that wants to come to America should be able to come... legally. 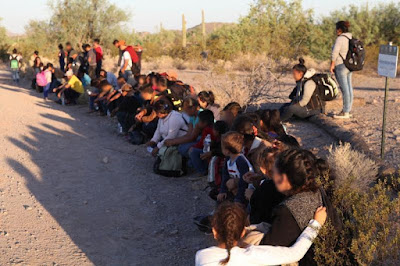 About Elizabeth Warren's view that school debt should be abolished: Well, why not all debt??? That would be nice. Why not??  Because that would be crazy. 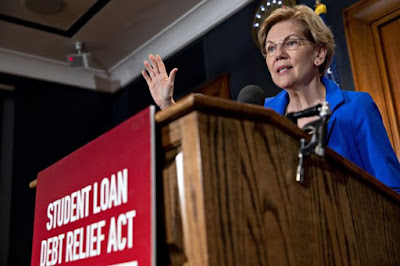 My daughter-in-law did everything she could to not be burdened by school debt. So she is supposed to pay for others' school debt?
Crazy.

Biden was in the basement for months and months before the election. Now he's alive and well and making executive orders all over the place. Is he on steroids? Surely. Has anybody talked about that? Am I out of the loop? 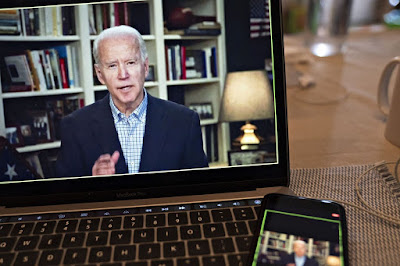 I don't miss Trump's tweets. No no. But to not credit him with the warp speed of the Covid vaccine availability is crazy. 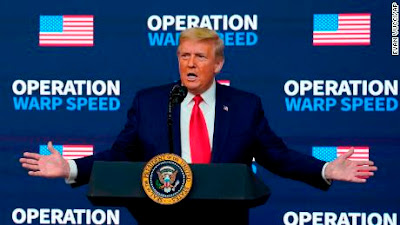 Those are my crazies for now.
There will be more later (like boys going to girls' restrooms).😟

I think this world has gone crazy.