This is the first year Baylor has been in the Final Four since 1950!!! 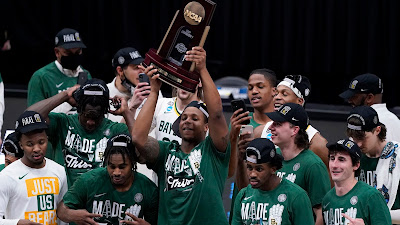 Along that line.. your odds of filling out a perfect bracket in March Madness are not good. In fact, they are lower than your odds of winning the lottery, getting struck by lightning, and having a boa constrictor emerge through the pipes in your toilet all on the same day. Wallethub says your chances of nailing every pick are 1 in 9.2 quintillion!

On a completely different note...

Which farm animal can purr, similar to a cat, when he/she is happy? Turkey 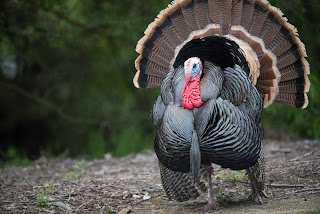 Fess Parker who starred in the Disney "Davy Crockett" TV series (1954-56) and then in the "Daniel Boone" series (1964 - 1970) was born in Fort Worth, TX. He played college football at Hardin-Simmons University in Abilene, TX in the 1940s before transferring to the University of Texas-Austin. Where he graduated with his BA in 1950. 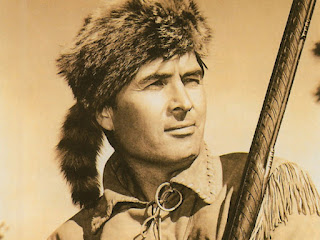 Where was the first 7-11 convenience store? Dallas 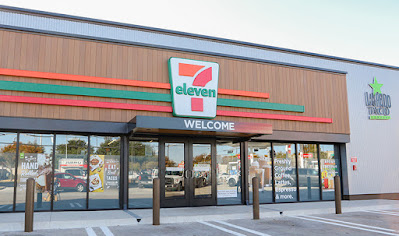 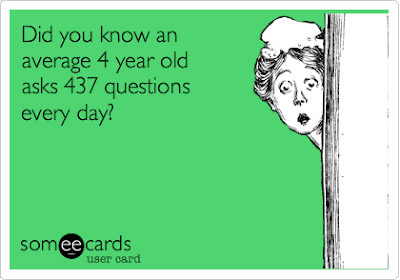 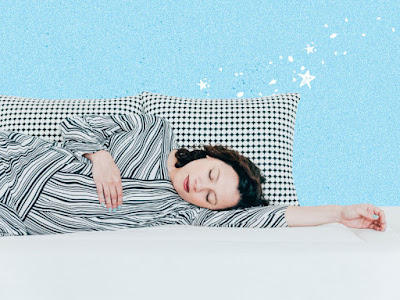 In the 1980s, how did American Airlines famously save $40,000?
Removing olives from salads. 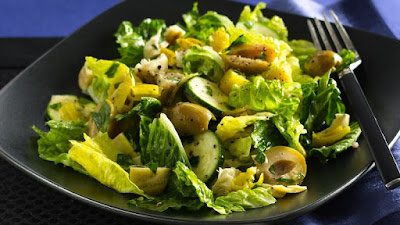