The rafflesia is the largest flower in the plant world, it can measure up to one meter in diameter and weigh up to 10 kg. It has no stem, no leaf, no root, but only a five-petal flower. This one-of-a-kind giant flower can be found in Malaysia, the Philippines and Indonesia. 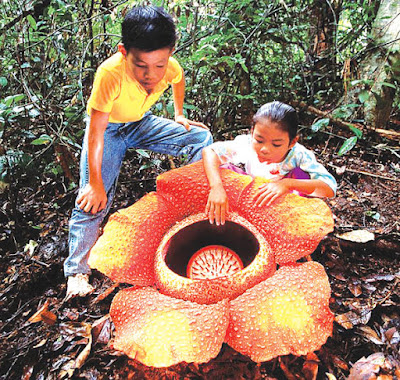 What do all the flags of the Scandinavian countries have in common? They all have crosses. 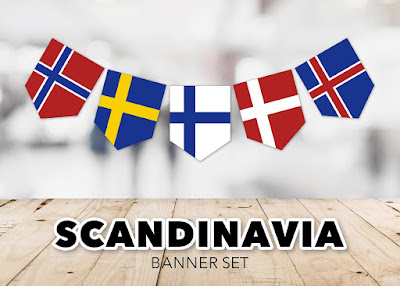 Ferris Bueller’s Day Off was the 1986 John Hughes comedy starring Matthew Broderick, Mia Sara, and Alan Ruck. Hughes not only directed the film but he also wrote it. Even more astonishing is the fact that it took him only six days to write the entire script. 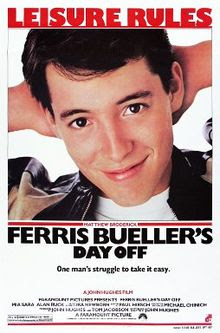 There are more than 7,000 different Caribbean islands, but only about 2% of them are inhabited. 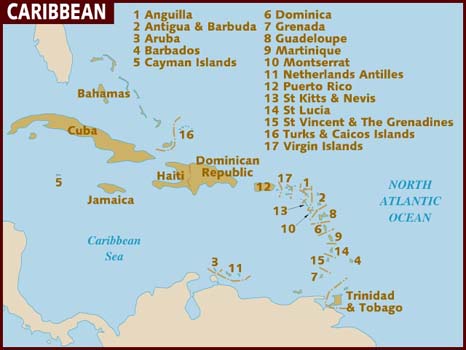 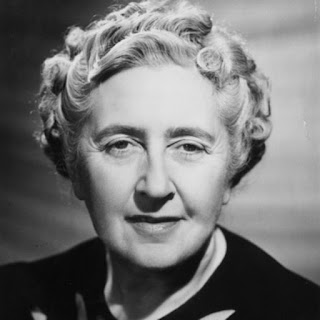 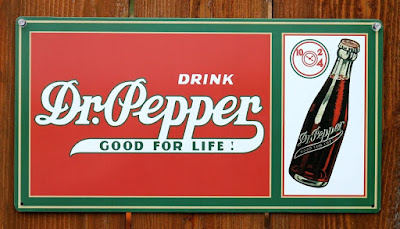